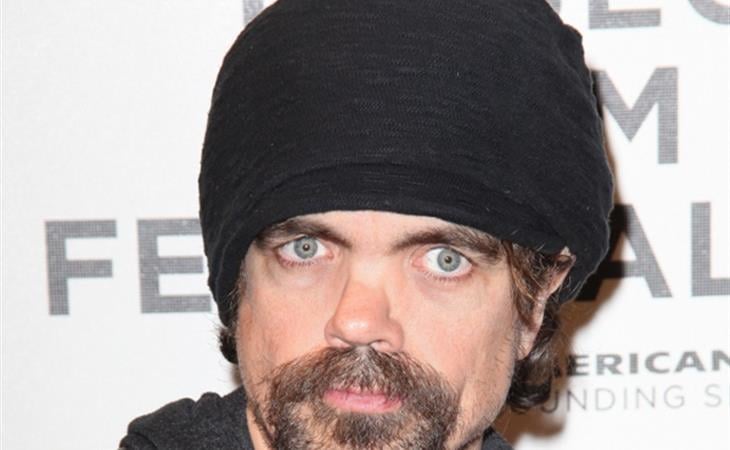 So there was that episode. Delicious! Pace like a …not a train, exactly, but a really satisfying stretch of highway where everything moves along and there’s lots of stuff to look at. I had fun, and while sometimes having fun with Game Of Thrones means being terrified and wincing at the brutality, it’s not like it can happen with any other show.

I barely know where to begin. We start with Bran, who falls out of his tree at the hands of his mother – Freudian, no? But when all is said and done, even though he and Jojen have a mind-bond that I can’t help but think about pretty constantly, the show wants me to remember that he’s still a boy, caught up in his awkward stage,  and that it’s not yet his time (let alone Rickon’s). But then, you never know when your time is coming, do you?

I ask because I couldn’t possibly have known that this was going to be Samwell’s week. I mean, could you? Did he? There’s been nothing that tested him to see if he was ready. There’s been no indication that he would have a moment to seize, let alone recognize it when he got it – but he has. In the middle of what can only be seen as a bloody revolution, Sam steps out of the shockingly lusty fray and into what really matters -  saving Gilly’s baby. I didn’t think he’d be able to do it, and frankly, I still don’t. But I love that he is bound and determined to try, whether he can or not.   I didn’t particularly lust for Lord Commander to be killed, as I thought he was kind of cold but necessarily so but I do love what this opens up. Who is Sam with no leader? Can he do it?

The answer is supposed to be no. And what I love about Game Of Thrones is that they have no problem pointing out those who can’t. When Theon is led away -- by Simon from Misfits (which apparently I was supposed to clue into last week but didn’t), no less -- it feels weirder all the time. To me, the tipoff was that he kept talking about “Your sister” – not Yara or even her official title, of which there must be at least a couple. But ultimately, it was just a matter of not letting the other guys get the fun of torturing Theon – because he’s such a good torturee. He screams and wails and really makes one want to see how far you can go. I don’t want a whole season of Theon being a victim – he’s way more fun when he’s self-righteously indignant and thinks he has a point – but it’ll do for now.

Unlike Theon, though, watching Jaime Lannister as a prisoner is categorically designed to make us feel sympathy for him, and I will be damned if it’s not working.  The horse piss was one thing, that’s just schoolyard bully stuff he’s never had to deal with; but the ongoing friendship with Brienne, that’s just straight-up Jaime Lannister being not all that bad.

I underestimated him, I suppose, or that’s what the show wanted me to think about it. I still think he might basically be a dick. But then, the Lannisters have made an entire career out of being underestimated. Cersei, boiling in rage at the fact that she has been outmaneuvered by the Tyrrell girl, whines to her father that he doesn’t really treat her like a grown up, and he tells her she should start acting like one, or at least that she’s not as smart as she thinks she is. That’s pretty satisfying, because, like Theon when he’s whining, I like Cersei very, very much when she’s angry.

Tyrion, on the other hand, I don’t know if he has an “angry”, rather than a “generally disgruntled” but I have to say it was a little irritating that he just happened to walk in on Varys while Varys was having himself a soliloquy about the guy who took his balls. Yes, arguably it’s Varys’ chambers and maybe he looks in on the sorcerer every day, but it kind of seemed…convenient for our purposes. Also convenient that Varys suddenly wants to annoy Littlefinger and that the knowledge of two feather beds rather than, you know, one, doesn’t say that maybe he DOES have honorable intentions, seeing as the marriage of young Sansa is going to be irrelevant and second tier at best – even though the actress playing Margaery Tyrell has that thing where Goddamnit, you want to be her friend against your will.

But all the tiny, insignificant ills of the episode are of course excused – because OH MY GOD with the Daenerys. This is what I’m talking about. She speaks Valyrian! She found a way to shut up not only the horrible beast selling her the army but also irritating Jorah (whose actor, I imagine, must be getting pretty restless) and her newfound advisor. Fine, so someone sent a psycho scorpion after her. No big. This is who she is. The Mother of Dragons. This is what she can do through kindness. I said last week that she was starting to take on some Christlike tones, and this is the other half of that. She can be powerful – and even terrifying – but she is entirely within the laws as she sees them.

Who can she be now, this underestimated child? How many more opponents will shrug her off because she is tiny? Last year’s defeat to escape Qarth was maddeningly simple, but the same logic applied, to a certain extent. Pull out surprising amounts of self-possession and strength; apply dragons. What happens when she gets into a mind game? What if she matches wits with Tyrion Lannister?

Attached -- Peter Dinklage out with his wife and daughter this weekend and at the Tribeca Film Festival. 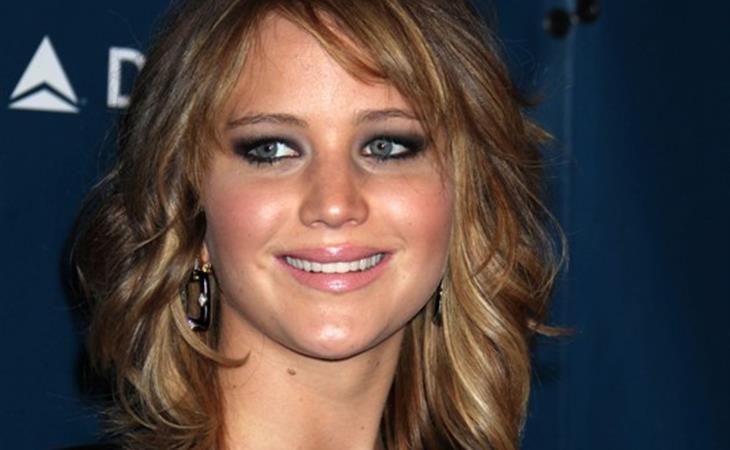 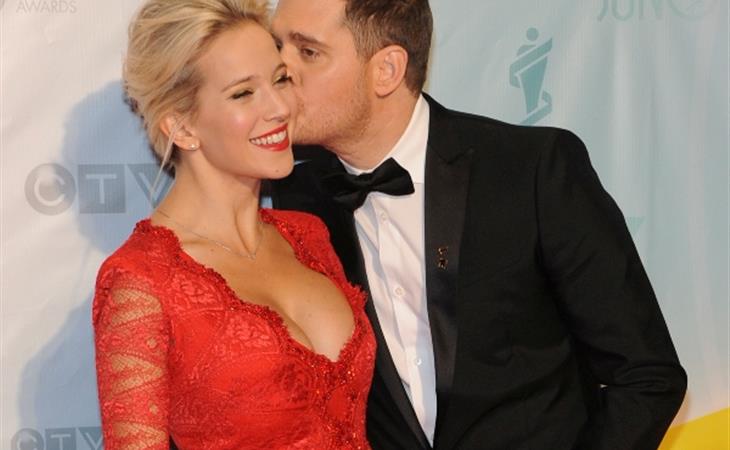 Freak Flags, no Bieber and... no Belly-cupping