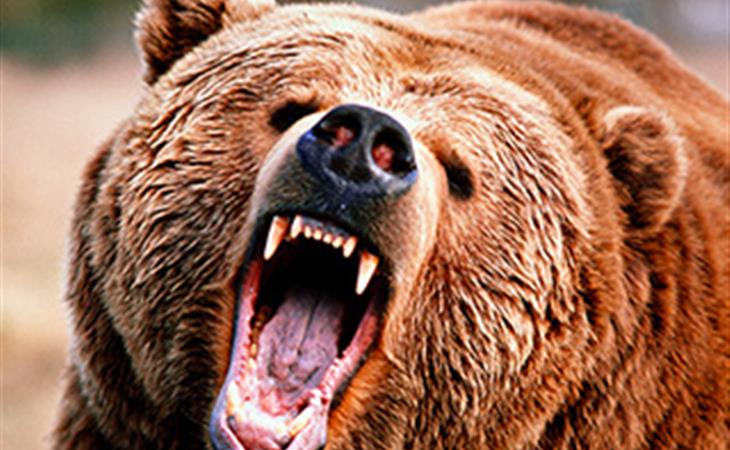 I had fun this episode. I cringed sometimes, and I winced, but it was the fun kind.  This is the kind of episode you can’t possibly explain to your friends who don’t watch, because how to sum up that it starts with some light flirting and ends with a ring of brutality, and that’s only the surface?

I love the scorn Ygritte has for Jon Snow, on just about any given topic. She loves to be skeptical of him. “Ythink?  Y’don’t KNOW?” Meanwhile, he loves to be charmed by her experiencing the world. Anyway, Gareth (really Orell) wants her for his own, and while Jon Snow is all “You cut us down” when they were climbing, Orell says that a girl like Ygritte knows how it goes, that that’s life. He tries to entice her to his side, and his bed.

In other locations, everyone is taking the rain as an excuse to stay in bed, but oh, Catelyn gets all lecturey about how they’re going to be late, which turns into a lecture about how marrying Frey’s daughter to Edmure is not the actual, original plan. But Robb is not interested because he wants to get it in Talisa. In fact, he starts the wheels of this in front of Catelyn, and then he is told that actually he’s also had the great fortune of putting a baby in there, so hooray for him. This is delightful news, and given how we seem to live in realtime on GOT (as evidenced by how Daenerys has gotten NOWHERE) I imagine she will basically be pregnant for two seasons.

Sansa berates herself for ever thinking she could live happily in King’s Landing and bemoaning her upcoming marriage, and Margaery gets on about how she thinks having sex with Tyrion would be kind of hot, actually. I’m not even paraphrasing by much. We get a lesson in the ways of the clitoris from Margaery Tyrell, who gets all shifty-eyed when asked who taught her about what she knows.

Anyway, Bronn is all “Dude, Sansa’s not THAT young”. He also allows as how Tyrion can still bed Shae, as long as he gives Sansa a son. Then he points out how Tyrion kind of wants to do her, and Lord help me, I shouldn’t be happy about the idea of Tyrion bedding a teenager, but the slightly mischievous look on his face as he says the bad ideas in his head don’t need help almost killed me. Later, Shae is predictably irritated by this, but it’s not as though Tyrion had been taking her out to dinner until now, is it?

After all this sexy talk, of course, we get sexy in another form, as Joffrey basically gets his ass handed to him by Tywin Lannister. I am not much of a visual cinema critic, but how great is it when Tywin approaches all “My Lord” and Joffrey is high above him in the throne – but as he moves forward toward Joffrey, only barely remaining civil as he tells him that he’ll keep him informed “when necessary’, he winds up looming over him… and that’s how Joffrey responds, too. All but timid. It’s delicious. Tywin is awful, of course, but spectacular.

Emilia Clarke has more fun than she’s had during the entire series, petting dragons and mocking the king of Yunkai for daring to try to stand up to her when she deigns to let him keep his life. She is damned pleased to be able to sit there with impeccable posture and overemphasized eyebrows, and play the whole scene as amused, not once showing a second’s apprehension. She’s having fun being a bully on behalf of the enslaved, and also having fun allowing her children to be unruly brats who never get reprimanded. It’s the best.

Meanwhile, Melissandre is trying to tell Gendry, as she brings him back to King’s Landing, what we’ve all known all along -  that he has noble blood. Like, seriously noble. Baratheon-born noble. Gendry seems to have aged about 10 years since the last time we saw him, and his lip stubble can’t take it all in.

Arya, of course, is inconsolable, and still running her mouth because she can’t not.   She hates that the brothers gave up Gendry, and calls them all traitors. I bet she’s missing Hot Pie now. She gets firmly into her adolescent moody stage by saying that Death is her one true God. Anyway, when they go off for a raid, Arya has a temper tantrum and runs off because they won’t take her to Riverrun until two days from now. She hides as they try to find her, only to be captured by the Hound…

Jaime and Brienne have a sombre tete-a-tete. She is still in a dress, which makes her look like nothing so much as an uncomfortable painting. Brienne, of course, is still stuck on Catelyn’s word, and Jamie in turn promises, at her behest, that he will return the Stark girls to Catelyn. They don’t stare at each other as long as many of us would have liked.

Oh, and then it’s time for another episode of Theon Greyjoy’s terrible wounds! Two young beauties take him down from his axis and feed him water, start to giggle and flirt, and as much as I’m sure Theon has three-way fantasies, this is not the time.   Anyway, they talk about how legendary his dick is but when they go to touch it, it’s less than they hoped it would be. I am caught between not remembering anything about Theon’s cock and enjoying what is sure to be a striptease and the fact that I don’t expect him to make it out of this scene with his penis intact. He’s straddled by one now-nude “religious girl” while the other strips down, and he’s kissing and there’s some thrusting, when Simon Misfits appears with a …bugle? After some lofty language, he then goes in for exactly what I feared, wielding a castration tool.      There is some merciful fading out before it gets too graphic.

Jon Snow and Ygritte debate whether to shoot an elklike creature or not, because they are in love. She’s right. He’s not. Then he gets his own back when he tells her she’s going to see buildings even bigger than the windmill she’s admiring, and then he has to explain swooning, and it is the cutest English lesson I’ve ever seen, and Ygritte gets to talk about a dress from “Tralalalalaliday” and it is too adorable for words. And yes, now I’m worried too. He’s way ahead of me though, telling her there’s no way they can take The Wall. They have words – for a second. But then it’s all loving and “first we’ll live” again. They’re doomed.

Osha complains about Jojen and Bran,  gets no agreement from Hodor ( “….hodor”) and tries to convince Bran to get over the black magic. She is getting mighty passionate about it and then moves straight into how she had a man – Bruney. He was stolen one night, she blames the North, and the teenage boys don’t do a great job of pretending they understand. This crew is BORING and needs to do something very, very soon. Even Hodor is not enough.

A shot of the stump. Horrifying. Anyway, as it’s dressed, Jaime only wants to hear that Brienne is going to be fine, but when he’s told basically that she’s going to be raped and murdered, he declares they need to turn around back to Harrenhall. So they do. Borden’s men follow him.

He races to the sound of a raucous party, and this is not going to be good. Brienne is in a pit – bleeding – sparring against a bear. With a  WOODEN SWORD. Jaime wastes enough time arguing that Brienne gets a little mauled. But then he jumps into the pit! And distracts the bear long enough for his newly loyal liege to shoot the bear with an arrow. There’s a dramatic climb for the wall – Jaime and Brienne are hauled up! Brienne is the one who saves Jaime! Very dramatic! Also, the bear gets his own title card, credited as “Bart The Bear”.

So now there is no breaking these two – no way the bonds of their epic journey can be broken. I mean, can it be that Catelyn was onto something truly brilliant when she put these two together? They’re only ever going to be more trouble wherever they go, and that means more for us. Happy couples are boring, as we know, so I know Jon and Ygritte are more in danger than ever. 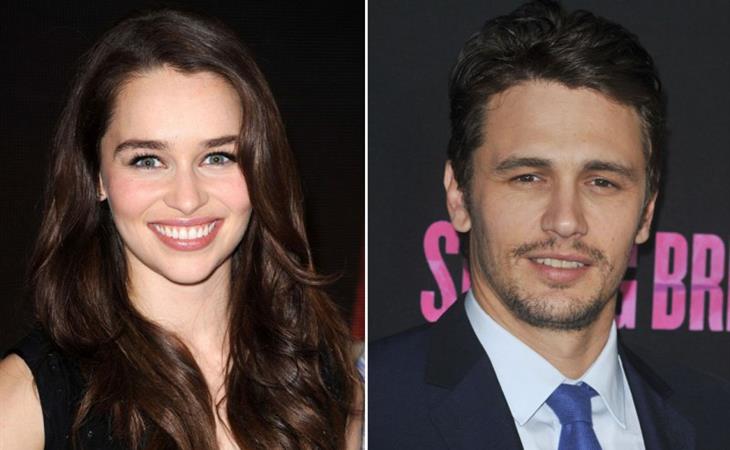