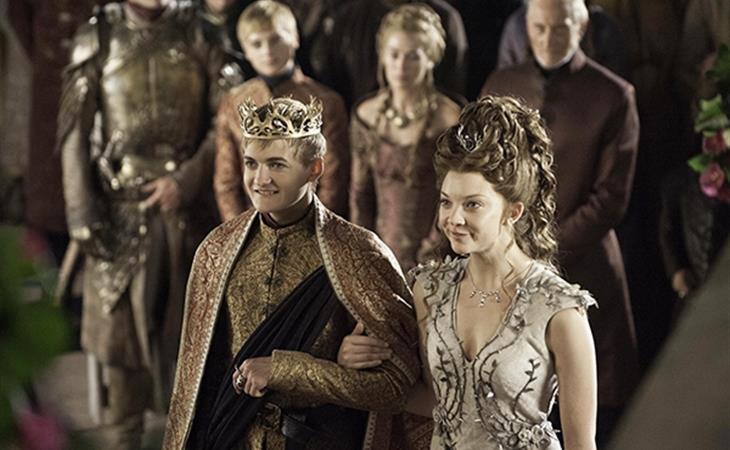 Okay, NOW. Now we begin! Maybe. If you’re ready. If you’ve managed to erase that face from your mind you must not be human, or were looking down at your iPad most of the time. That has stayed with me through repeated viewings. Shudder.

Those repeated viewings taught me that the last 2/3 of the show are basically a parade of people who could have done it, so let’s first deal with the parts of the show that aren’t that. Oh, and that’s the last spoiler-free sentence I’m going to write.

Basically, this episode focuses on how far you can push people before they break.   What can you expect when you put more and more pressure on a situation, on a person, but that they will snap in some way or another? The question, of course, is how?

We don’t yet know the answer with Theon, or “Reek”. Ramsay is proving he’s worth the family name he doesn’t have yet, having tortured his “pet” into submission and obedience. The moment of truth, when Reek doesn’t slit Ramsay’s throat, tells us either that he’s completely cowed or that he’s cunning enough to save his anger for when it can do something for him. I don’t have a lot of hope for Greyjoy and never did, but all the long lingering closeups on his face have got to be for something. Are we going to be surprised to find he’s kept his own mind even when he’s lost everything else? (Also, are all of Walder Frey’s daughters referred to as “Walder”?)

Speaking of keeping one’s own mind, let’s talk about the incredible journey of Bran and Jojen and the others. We’ve barely touched in with them this year and sparingly last, but I still loved how clear it is that everyone grows a bit tired of Bran and his visions and living through summer. Sure, he’s now got the visions of the Tree of Knowledge, but it’s not like he’s sharing and puzzling through them with the others.   How long do you faithfully follow someone else’s instincts – how long if your name isn’t Hodor?

If you’re Jaime Lannister you may have no choice. As Tyrion cheersed to “The Dwarf, The Cripple, and The Mother of Madness” (Jaime was about to drink, too – don’t tell me he doesn’t appreciate having a brother who’s got a sharp tongue that amuses them both), we realize the degree to which Jaime has to recast his self-image. He is, more than ever, relying on the kindness of strangers – in this case, his brother, whom he’s never had to give a second thought beyond derision. It’s almost as though he suddenly realizes Tyrion has been leading a life all this time, while absolutely nobody paid attention.

Much like Stannis Baratheon, whose sacrifices and poor, inquisitive locked away daughter and terrible Melisandre-induced instincts seem to continue to operate in a bubble. When are they going to have to face some of their choices in the light?   When will they strike out on a journey to claim what they say is theirs?

But this all seems like a question for another time, because the rest of the episode is a parade. A parade of people who might have been awesome enough to kill King Joffrey.

The most interesting thing about this development, to me, is that Joffrey was just regular-variety awful this week. He didn’t assassinate anyone, he didn’t decree that anyone’s family should be killed in front of him. He would have delighted in killing Shae, if he’d known that was on offer, but he contented himself with a couple of poor slaughtered birds in a pie.

But it’s the death by a thousand cuts. It’s the endless humiliations, day after day, that make one think there’s no way out except to kill Joffrey or be killed. The episode very clearly outlined all the players as clearly as if they were in an Agatha Christie novel.

Tyrion looks the guiltiest, but how could he, really? If there was poison in the wine, that he poured, that we saw him pour, was there any opportunity to lace it with poison? Or was the whole carafe filled with poison and whomever the culprit just assumed nobody would drink before the king did? Tricky.

Sansa handed Tyrion the cup. And she has had some shady dealings recently, mainly since her new friend Ser Dontos would have spirited her out of the wedding at precisely the right moment. But Sansa doesn’t have the means or, seemingly, the opportunity. She doesn’t have the balls to make the order to him– and besides, she was about to be released to visit Highgarden…

Which leads us to Lady Olenna. Obviously she and granddaughter Margaery know what kind of terrible person Joffrey is, and what the fate of a woman married to him would be … but they walked into it willingly, for what it provided. If you’re going to assassinate the king, why then? I mean, one good reason, of course, is that Margaerywould still have her virtue, but that seems uber risky, doesn’t it?

What of angry Dornish princes who bring “Sands” named Ellaria as their guests?  Certainly sweeping and evil and moustache-twirly, and with an axe to grind, but to show up to a wedding just to murder? If you were going to do that, wouldn’t you do it in a much showier way?

Then of course there’s Ser Jaime, the man who was worried he couldn’t fight any longer. Sure, his sword skills are useless, so could he have chosen so drastic a way out? Would he have gotten Brienne to attend to this small matter for him? As Cersei points out, she has served many in a short time – would it be such a problem to find a reason?

My money right now is on Olenna, not that she would get her hands dirty to actually administer poison herself. But then – that’s what I’m supposed to think.

Joffrey is dead. The mad king is dead, before he was able to consummate his marriage, before anyone could ascribe any of the terrible things he’s done to his queen, who was queen for how many hours? Four, six? In a time of peace, what can this do but start another war? 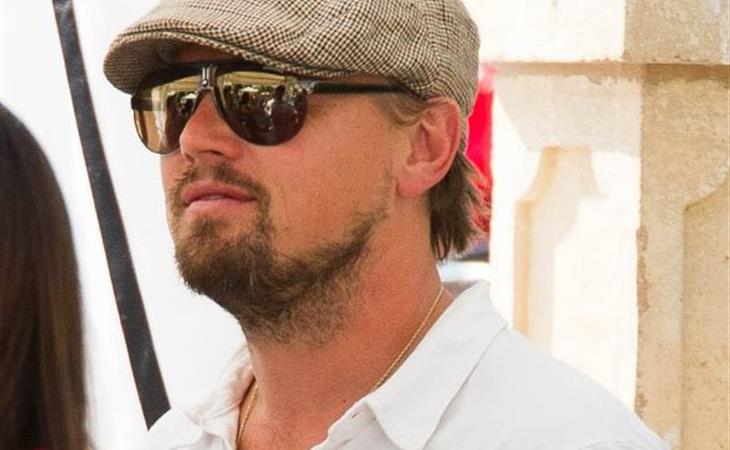 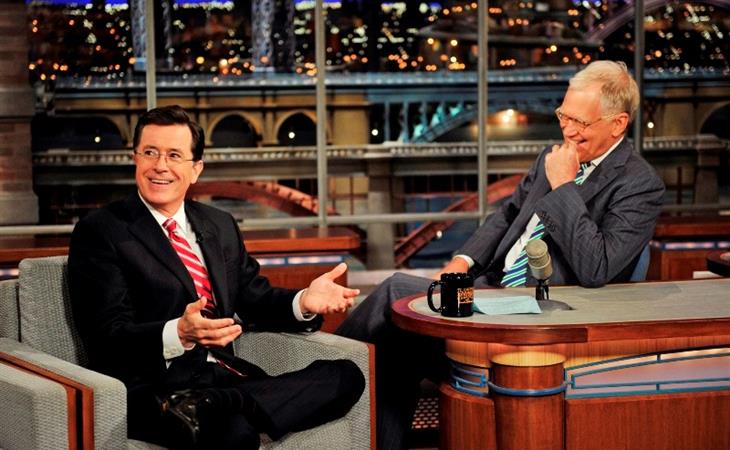