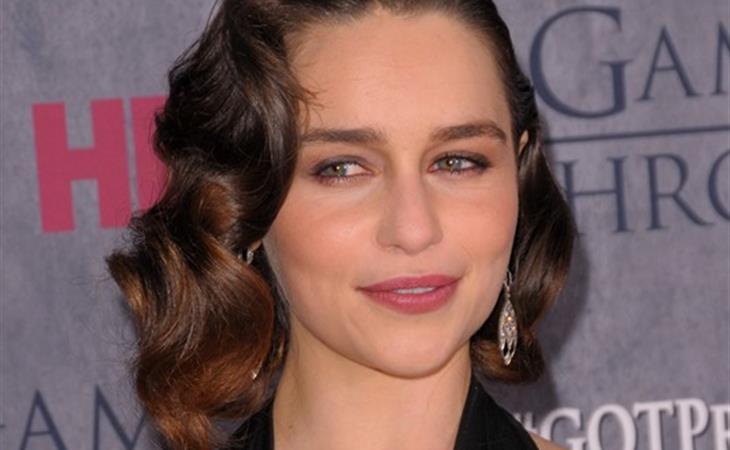 Game Of Thrones Season 4 premiere happened last night. April 6. April 6 is almost here. You know, I heard from a producer the other day that she didn’t think Game Of Thrones was a big enough deal to cover?

I was enraged. And also I wondered where she’s been because. Because Game Of Thrones is not only a big deal, it’s quite possibly the ONLY deal.

Don’t hate me but they sent me a screener for the first 3 episodes. House LUI! Not allowed to give a proper review but I can tell you that while in seasons past, the first episode was a slow catch-up, this time, they put us right in it. And now that the dragons aren’t babies anymore, JESUS, I’ve never wanted to be a mother so badly…OF DRAGONS.

Unlike the dragons though, amazingly, at least not to me, the kids don’t look like they’ve grown too much where it takes you out of the story either. In costume, it’s almost seamless. So yeah no, don’t worry about the kids. Especially not Arya. 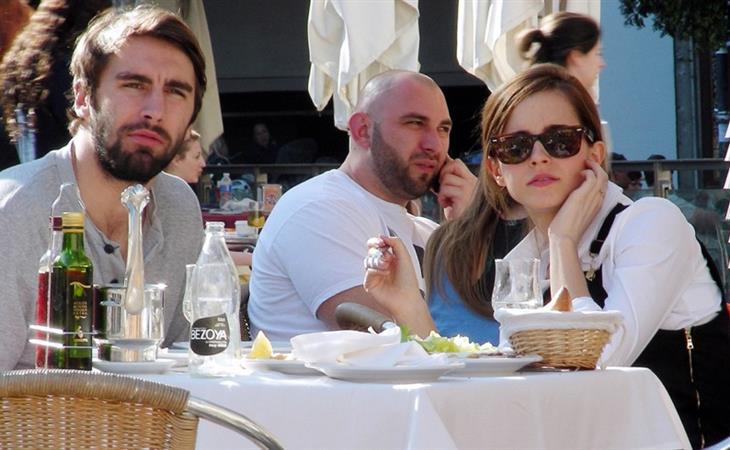 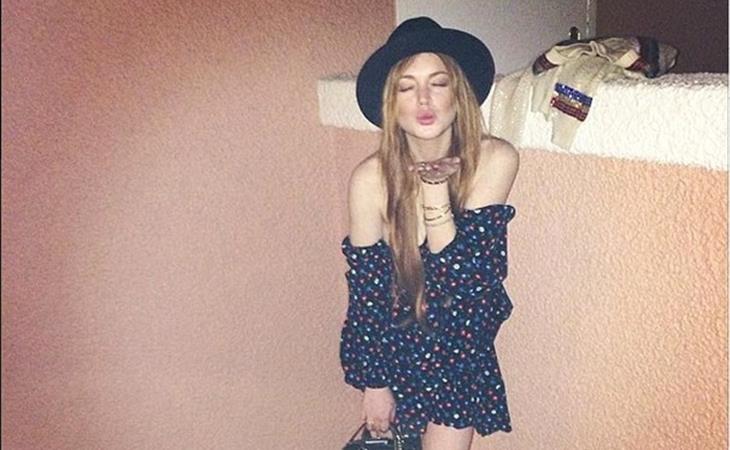