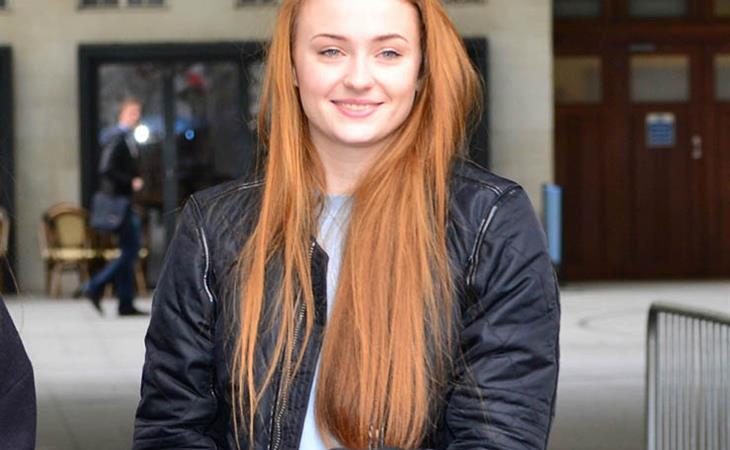 I try really hard not to get invested in anyone on this show because they inevitably die in horrible ways, but Arya Stark is my tomboy spirit animal. This episode has less of a place-setting feel than last week, but we still have to establish where Arya is (as well as what’s going on in Dorne). Arya arrives in Braavos, which recalls Rhodes, with its colossus standing watch over the harbor. She is Not Impressed, saying it’s “just a big statue”. She’s never been impressed with the trappings of wealth and power—unlike Sansa—and she’s not much impressed with the House of White and Black, either, as she’s turned away. At least until she stands up to some Braavosi street punks and is taken back to the House of Black and White, where it turns out the man who denied her is, in fact, Jaqen H’ghar. Or rather, he’s A Man who was once called that. (Am I the only one who thinks A Man is hot?) So Arya’s going to become an assassin.

This episode is about people sticking to their pledges and personal honor codes, often at potential risk to themselves. Part of what makes Arya so interesting is that she has shed all of the rigid morality of House Stark, replacing it with the knowledge she’s gleaned from watching her family’s downfall. She’s much more practical and aware than so many other characters—at this point she has more in common with the similarly canny Tyrion and Varys than she does her surviving siblings. Arya’s only code is the litany of names of the people she’s going to kill.

Sansa is beginning to get there, though. She’s trading her father’s values for Littlefinger’s, which may or may not be wise. She’s definitely more aware and savvy for Littlefinger’s tutelage, but when she dismisses Brienne of Tarth, it feels like a mistake. Pod keeps trying to tell Brienne she’s free of her pledge to Catelyn Stark, but Brienne is determined to cling to her promise—because it’s all she has. The only person really worth Brienne’s time is Arya, but Arya also has the least need of her help. At least by following Sansa, it feels like Brienne has found something halfway worth her while, even if she might be walking into a deathtrap at the Bolton-run Winterfell. (That place is a deathtrap for everyone but Boltons.)

Down in Dorne, meanwhile, we meet Prince Doran, who is determined to hold to peace even though it is clear Ellaria Sand is going to do something crazy. First, Dorne is beautiful. Spain’s El Alcazar makes for a stunning setting. And second, there has got to be a happy medium between “torture Myrcella Lannister to death for revenge” and “do nothing”. But Doran is holding to the promise Oberyn once made Cersei—they don’t hurt little girls in Dorne. Ellaria name-drops the Sand Snakes, though, and is undoubtedly going to do something drastic to avenge Oberyn. She’s already sent Cersei a threat in the form of a dead cobra holding Myrcella’s necklace. I wish I could send my messages with dead cobras—that’s stone cold badass. Jaime leaves King’s Landing with Bronn in tow (The Jaime and Bronn Road Show!) to try and rescue Myrcella himself.

But the Khaleesi’s honor code puts her at greatest risk. She’s trying to bring justice to Meereen, but that’s really hard to do when you’re dealing with an entrenched master/slave mindset. She ends up publicly executing a freed-slave advisor who killed her prisoner, and it turns the crowd against her. Barristan Selmy warns her that her father brought a lot of the rebellion on himself with his cruelty, but in an attempt to NOT be cruel, Daenerys may have just provoked rebellion herself. But Drogon returns! He does not, however, stick around. The state of Daenerys’s dragons echoes her position as a queen. Her dragons grow as her empire grows, and she’s struggling to hang onto both. Maybe she should start feeding prisoners to her dragons. That might solve all her problems. 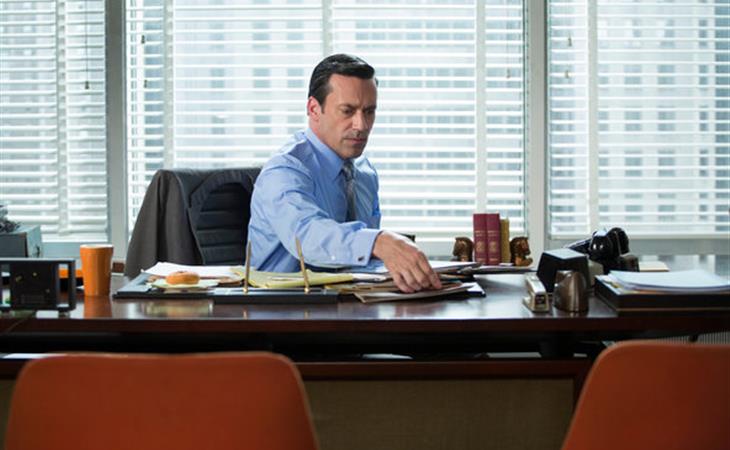 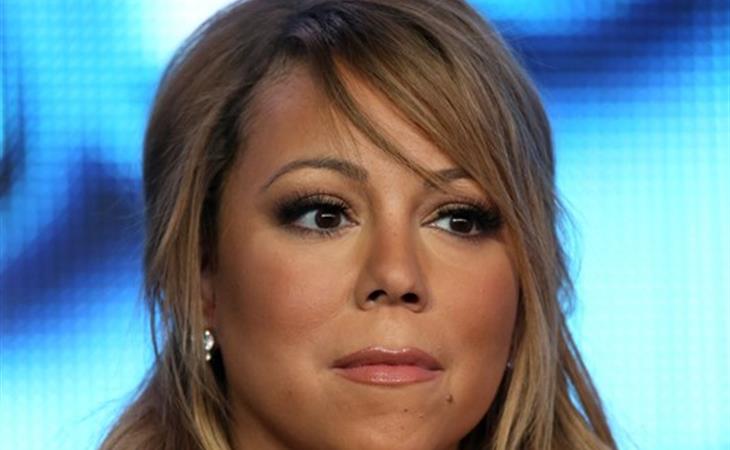