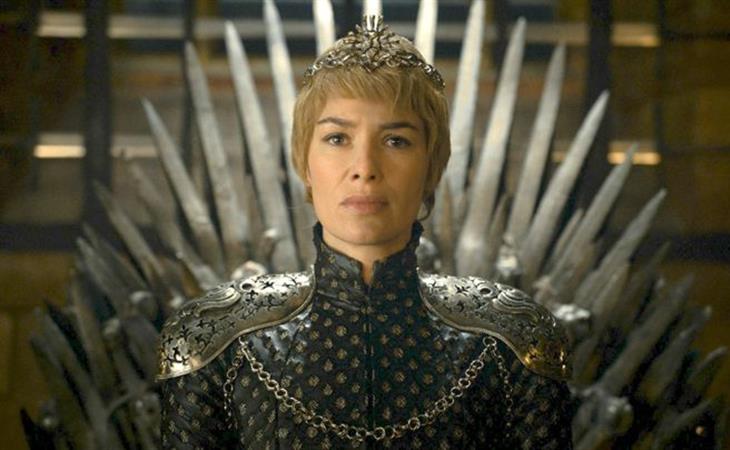 This season has seen women seize power across Westeros, and in the finale, Cersei herself takes the Iron Throne. It cost her everything to achieve, but in the end, she is in charge once again. The writers hinted all season at the wildfire stored under the city, and there it was, ready for someone mad enough to set fire to it. Cersei, smart enough to plan a trap that eliminates all her enemies at once, was also mad enough to do it. She beat the High Sparrow, and ended House Tyrell, but she also drove Tommen to suicide. Her victory came with a price, and it was her last child’s life. And irony and ironies, Cersei did the very thing Jaime killed a king to stop happening. Where does this leave Jaime?

Olenna Tyrell, dressed in mournful black, sits in Dorne across from Ellaria Sand. She has no time for the Sand Snakes, but she tolerates Ellaria because, as she says, all she has left is vengeance. And this is where Cersei’s short-sightedness shows—she won the battle of wills between her, Margaery, and the High Sparrow, but in doing so she drove Dorne and the Reach into an allegiance against her. And Varys is in Dorne, too, representing yet another house wronged by the Lannisters. A Lannister may always pay their debts, but what of the blood debts other houses owe them? What happens when the parade of the wronged comes calling?

And they are coming, as Daenerys finally sets sail across the Narrow Sea. Her armada is huge, and among the Targaryen sails are Dorne, High Garden, and the Iron Islands. (That’s three of the seven kingdoms already united against the Lannisters.) And she has at her side Tyrion, the Hand of the Queen. Even though he kind of screwed up in Meereen, Tyrion emerges as Daenerys’s chief advisor. She does not, however, bring Daario Naharis with her. He gave Jorah such a hard time for his fruitless love of Daenerys, but in the end, he was sent away, too. Marriage will be a valuable bargaining chip once she reaches Westeros, but more than that, she now has plenty of legitimate allies—she doesn’t need mercenaries anymore.

In the muck in the North, we have a now-rare man in a seat of power. Jon Snow, despite being a bonehead on the battlefield, is declared the King in the North—did anyone else yell, “You’re f*cked!” at your screen? It’s important to note, though, that Jon’s power is granted by women. It’s only with the support of Sansa and Lyanna Mormont that the other lords are won over.

And there will be a cost for Sansa supporting Jon rather than allying with Littlefinger. The look on her face when she sees him in the hall at Winterfell is enough to tell us that we’re not done with him yet. I’m still not sold on the idea of him being any more villainous than he already is—especially since it’s clear now that Cersei will be the big bad—but he’s obviously going to be a problem for the Starks, unless Sansa can figure out some way to placate him.

In a finale packed with payoff, two of the biggest and most satisfying moments are with the Starks. Arya, finally returned to Westeros, avenges the Red Wedding and puts an end to Walder Frey. Will she go home to Winterfell? It does sort of feel like the remaining Starks are about to be reunited. Besides Arya returning, Benjen Stark drops off Bran and Meera Reed near the wall. Before they return to Westeros proper, though, Bran sticks his hand in a magic tree and finishes the “Tower of Joy” flashback for us.

R+L does indeed = J. We see Lyanna Stark in a bloody bed, extracting a promise from young Ned. The bastard child is hers, not Ned’s, and Bran hears the secret, which can at least be partially understood—she wants Ned to protect her child from Robert Baratheon, who will certainly kill him. Bran is stunned by the revelation, and the camera fades from the baby to adult Jon Snow. That’s as clear a confirmation as a camera can give you. Jon Snow is a Targaryen.

Daenerys, who grew up in exile, is a queen sailing to claim what is hers. And her nephew, Jon, who grew up banished to the back of the hall, is now a king, sitting at the head table. Yara Greyjoy, Olenna Tyrell, Ellaria Sand—to the south an alliance of women has coalesced around Daenerys. And in the North, Jon Snow’s best allies are his sister-cousin and a ten-year-old girl with more moxie than men three times her size. Between them is Cersei Lannister, an evil queen if ever there was one. Over six seasons, women have been tortured, abused, violated, and defiled. Now, women rule almost everything. Winter is here, and so are the women. 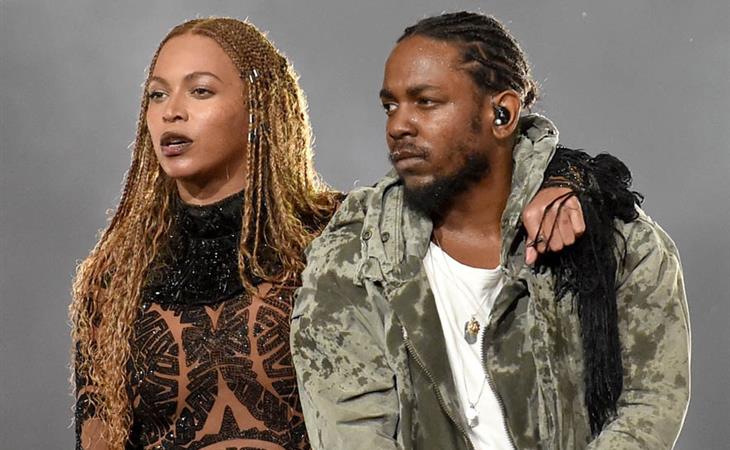 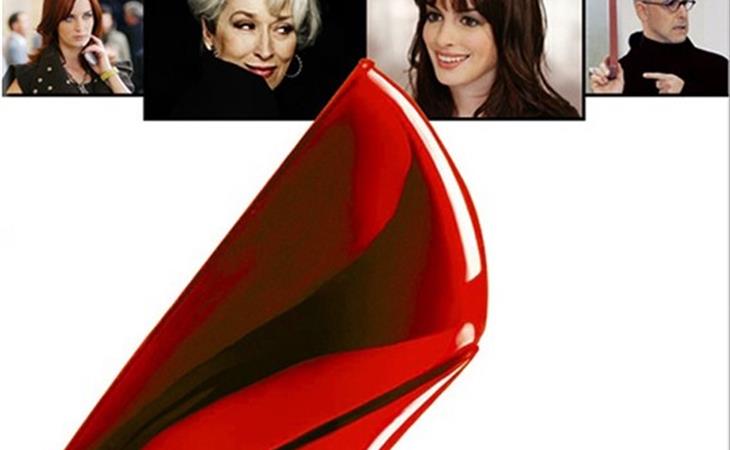