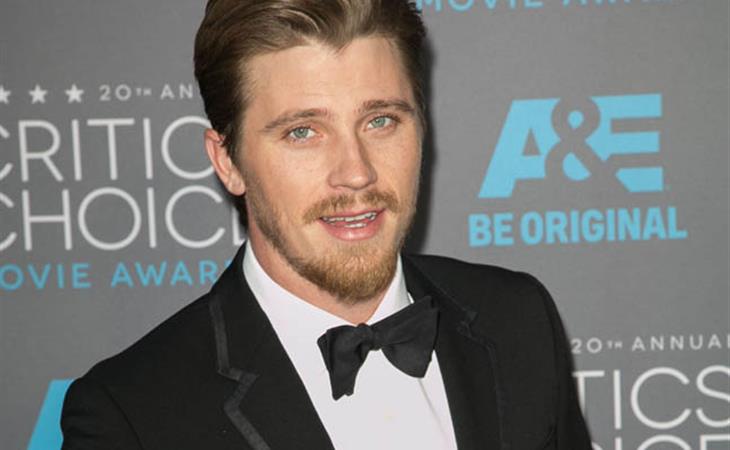 Garrett Hedlund was so handsome last night at Critics’ Choice. He, of course, was with Team Unbroken and presented with Michelle Monaghan. I always, always, always wonder when Angelina’s talking to him whether or not she looks at him and sees a young Brad Pitt.

Robb Stark, Richard Madden, soon to be Prince Charming in Cinderella was photographed out for a walk in New York the other day in a really nice pea coat. Even with the hood up and so much obscured, you can still see how beautiful his eyes are. Sometimes I wonder though if he’s going to be another James Marsden.

And then there’s Jon Snow, Kit Harington, in short hair for Jimmy Choo (via JustJared). He looks really good. But…you don’t actually see him wearing the shoe, do you? He’s holding it up in the air in his hand, sure. But there’s not one shot of him where it’s undeniably him in all those kicks. 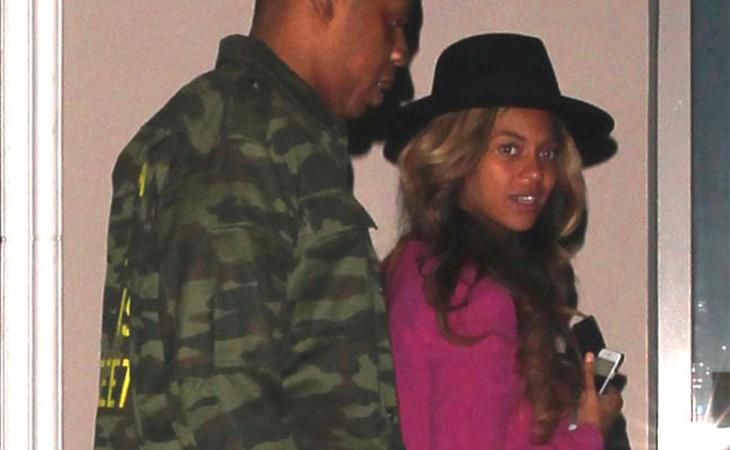 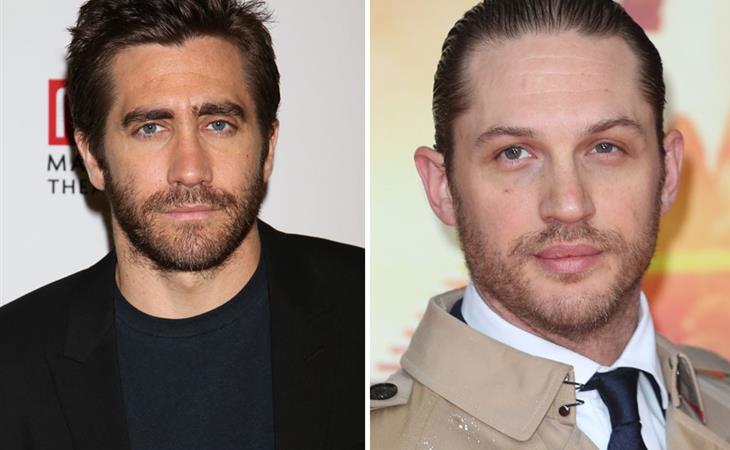