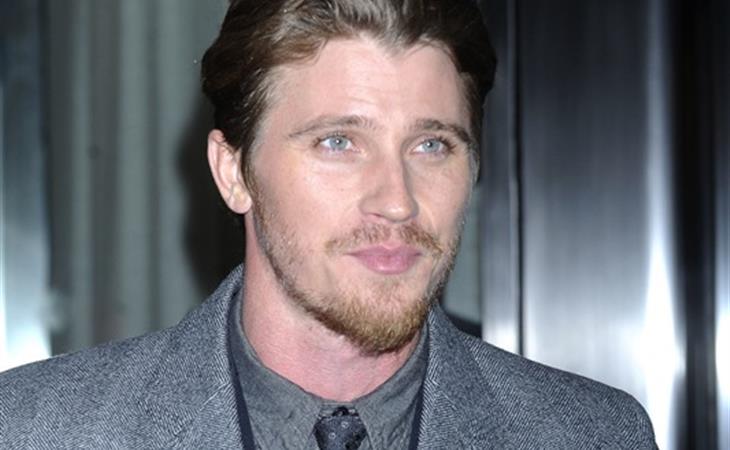 “I think (Garrett’s) going to be a huge movie star. He reminds me of the very lovely Brad Pitt. He has this country, earthy grit about him, juxtaposed with this incredible sensitivity. It is a very sexy combination.” – Gwyneth Paltrow in VOGUE 2010

Haven’t seen much of Garrett Hedlund so far on the Unbroken press tour. Last night he was in New York with Angelina Jolie. He does have a Brad Pitt thing, physically, non? Admit it. He’s hot. Empirically he’s hot. Of the Jolie as a director, Garrett recently told InStyle that:

“She’s very nurturing. She was open to any sort of improvisational story we could offer that might enhance the character. And she knows how to guide a ship beautifully. We had almost 200 extras as POWs on set every day. She kept everything perfectly afloat.”

“I’m much happier in just jeans, a T-shirt, and boots than in a suit. But I also have a tendency to get overdressed, like wearing a tuxedo to a casual cocktail party.”

Come on. That’s cute. Does it make up for him namechecking F Scott Fitzgerald?

“I just can’t describe my life in a hashtag. That’s not my style. I’ve always felt more of a longing for the timeless things in life. I would rather read a book by F. Scott Fitzgerald or Sir Walter Scott. When I’m traveling I write things down in long form in yellow notebooks—I’ve been doing that ever since I was in high school.”

You know, there’s nothing wrong with saying “I’d rather read”. Period. But like I said, his tuxedo anecdote maybe makes up for it?

Or how about when he talks about Kirsten Dunst? The question was about shopping for each other:

“Well, she doesn’t really shop for me. But her style and everything else about her never cease to amaze me. For my 28th birthday she bought me a Rolex from 1957, which is the same year that Jack Kerouac’s book On the Road came out. Let’s just say that it looked like someone squirted lemon juice in my eyes, I was so moved.”

That IS a really good gift. Are you impressed? 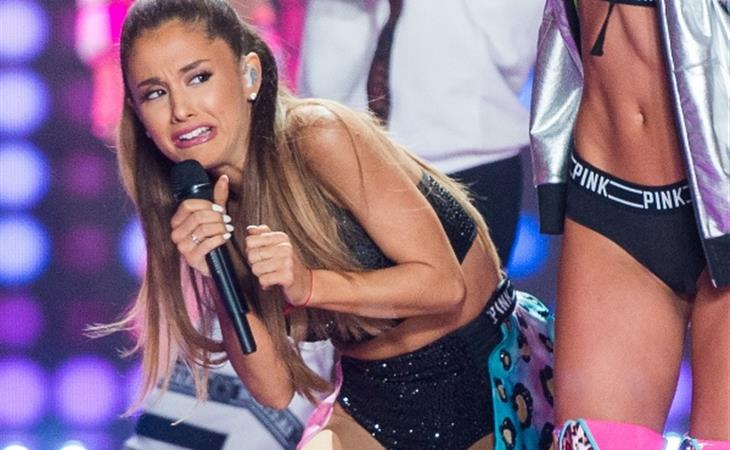 I Can't Ariana Grande and the Angels 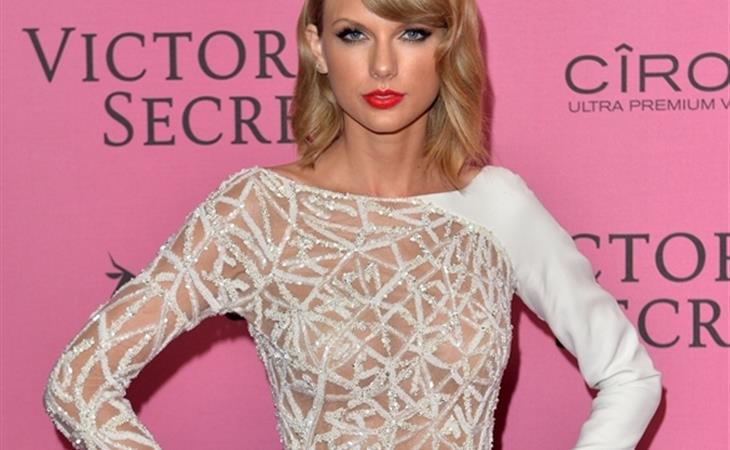