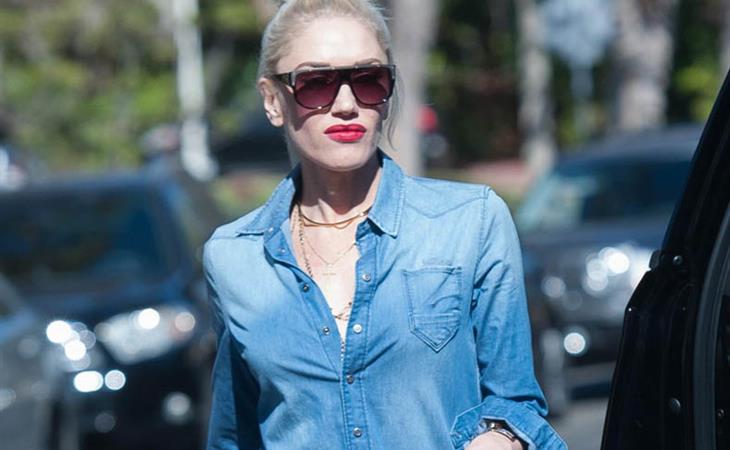 Gwen Stefani and Blake Shelton officially confirmed they’re dating last week. Also, The Voice goes live this week. Excellent timing, non? But does that mean they’re not legit? No. It just means they’re exploiting their new relationship for their show. It’s a risky move though, specifically because their situation is so fresh. If you’re shipping Gwen and Blake then, maybe ship them as a hot, quick flameout as opposed to a long lasting simmer. Unless of course you’re Gavin Rossdale. Gavin supposedly thinks that Gwen and Blake have been simmering for a while.

Gavin Rossdale is "suspicious" over estranged wife Gwen Stefani's story that she just became an item with Blake Shelton ... our sources say he just doesn't buy it. Sources close to Gavin tell us he smelled something was up between Gwen and Blake before their marriage blew up. We're told he does not believe the timing of his divorce with Gwen and Blake's divorce with Miranda Lambert is coincidental.

We're told Gavin believes Gwen was painting him as a bad guy for cover ... he thinks she was worried he'd take her to the cleaners if he found out she had already hooked up with Blake.

And our sources say Gavin's gripes go beyond Blake. He can't believe she's calling him a control freak, because she demanded he NOT go on tour out of paranoia he'd cheat on her. He says she browbeat him into staying home, which greatly impeded his ability to make money. As one source said, "She just didn't let him work."

And finally, we're told he's indignant she recorded a "woe is me" song, "Used to Love You," in which she cries, "Nobody taught you how to love." We're told Gavin's scoffing at the lyrics, saying he was good enough for her for a long time.

Um. This is Gavin Rossdale we’re talking about, right? The same Gavin Rossdale who blindsided Gwen with a secret love child? And who was f-cking Courtney Love when he and Gwen were already together? And then told Details that he’d had an affair with a singer called Marilyn – aka Peter Robinson – back in the 80s without telling Gwen about it first.

And he’s the one leaking to TMZ that Gwen was a paranoid control freak and held back his career?

This is the guy I’m supposed to feel sorry for?

Here’s Gwen on Sunday with her dad, taking her kids to church. Smart move. Balance out all the gossip from last week about her love life by letting us see that it’s not getting in the way of her being a mom. Did Gwen play Gavin?

If anything she’s OUT-playing Gavin. If, that is, you think Gavin is even worth being part of the game. Not for 15 years. 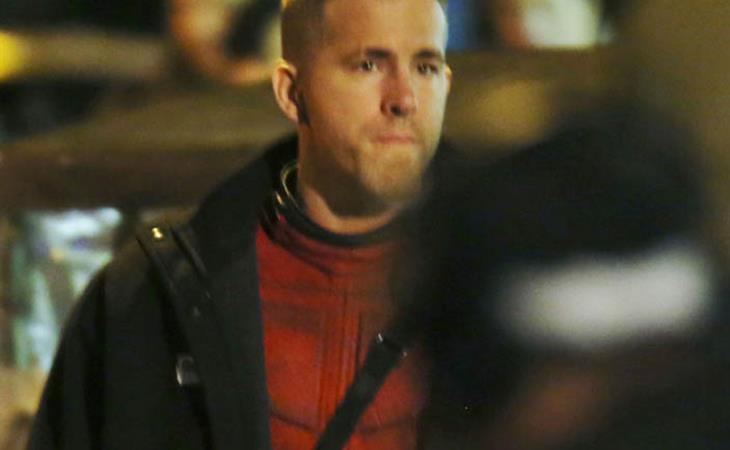 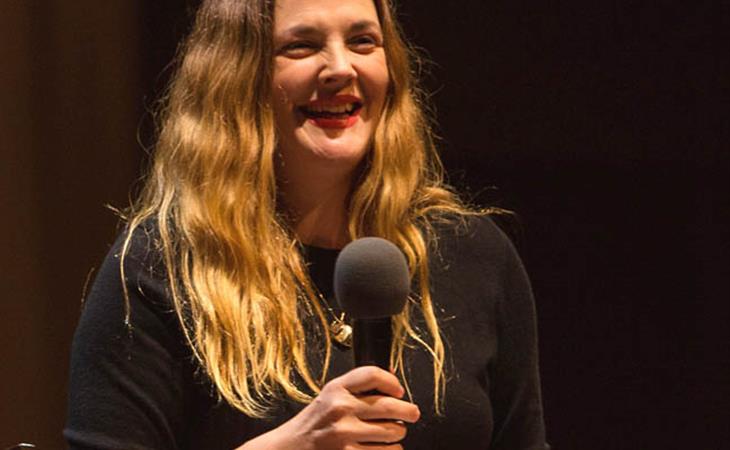