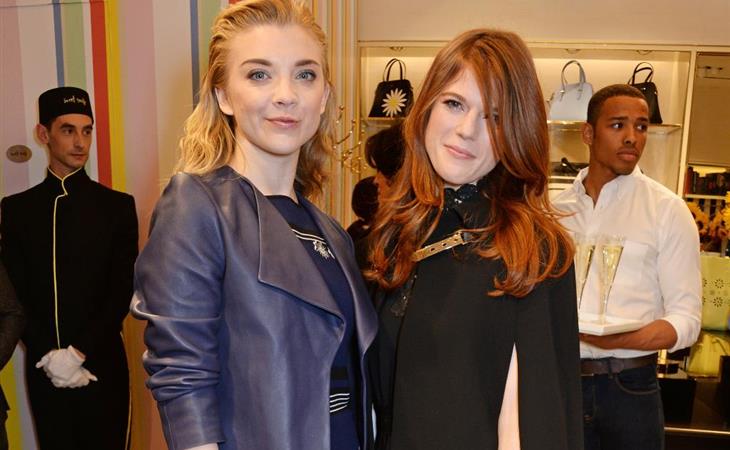 Are you ready? It's a big weekend. I've been waiting for Saturday for days, maybe even all year. Beyoncé's "world premiere event", Lemonade, premieres on HBO tomorrow at 9pm. HBO has confirmed it's an hour. But there are reports that even HBO hasn't seen it yet. Some are speculating that Beyoncé is such a boss that she won't deliver Lemonade to them until the day of. I really, really want that to be true. I really can't see it being true because it would leave HBO wide open to so much risk. That said, if there’s anyone worth taking a risk on, it’s Beyoncé.

Aside from Beyoncé, HBO is premiering Veep and Game Of Thrones this weekend –and for free. Since, for me, everything comes back to Beyoncé, I feel like she was the catalyst for this. It can’t be an “event” unless the maximum mass potential can be accessed. Everyone will be talking about her Saturday night, through Sunday morning and afternoon. And then we head to Westeros. Thank you for your email responses all week. You are overwhelmingly in favour of weekly recaps. So for the next 10 weeks, those will be the first posts on Monday mornings.

Here are Rose Leslie and Natalie Dormer at a Kate Spade event last night and Nikolaj Coster-Waldau over at Colbert. 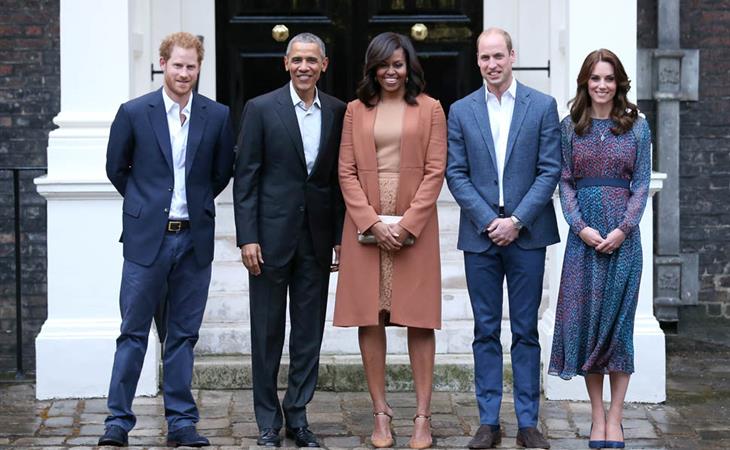 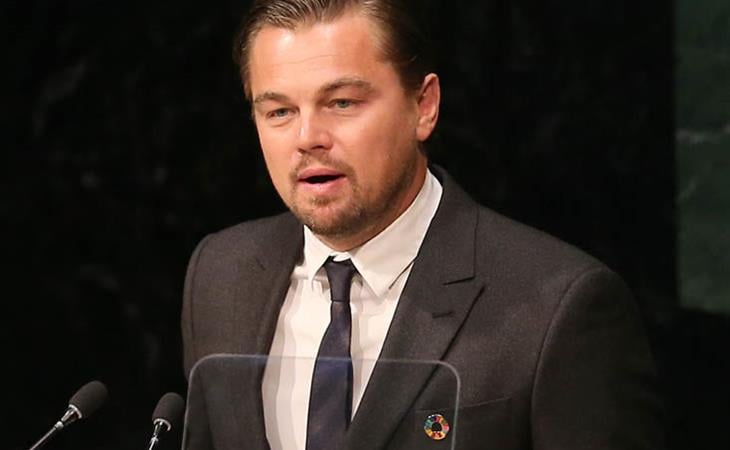