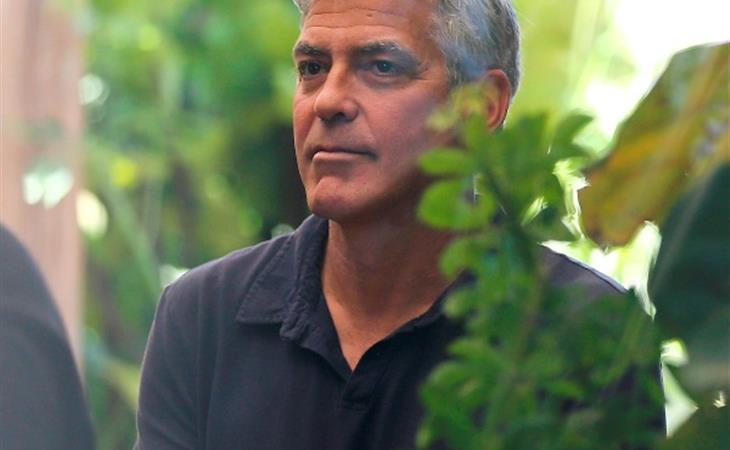 George Clooney and Amal Alamuddin spent last week in Mexico for a close friend’s wedding. Yesterday they were back in Malibu at Cindy Crawford and Rande Gerber’s restaurant Café Habana for what the paps are calling an engagement party. Gerber and Clooney are partners in Casamigos Tequila. I guess that explains the big ass logo in so many of the photos. Doesn’t hurt, does it?

Clooney was rather tactile with his fiancée. He had his hand on her back part of the time and they held hands when they were leaving. So how did he get this amazing woman to say yes? According to British tabloids, she wouldn’t give him her number at first so he had to email her. And when he did email her, it was pure jokes. His rationale for why she should go out with him?

“The reported hottest man in the world should meet with the hottest human rights lawyer in the world.”

Amal didn’t write back right away. But she did…eventually. And now he’s about to become her husband. And they’re celebrating with famous friends. Including Bono and The Edge. Jesus, what is the guest list going to look like for this wedding?

As for Stacy Keibler… 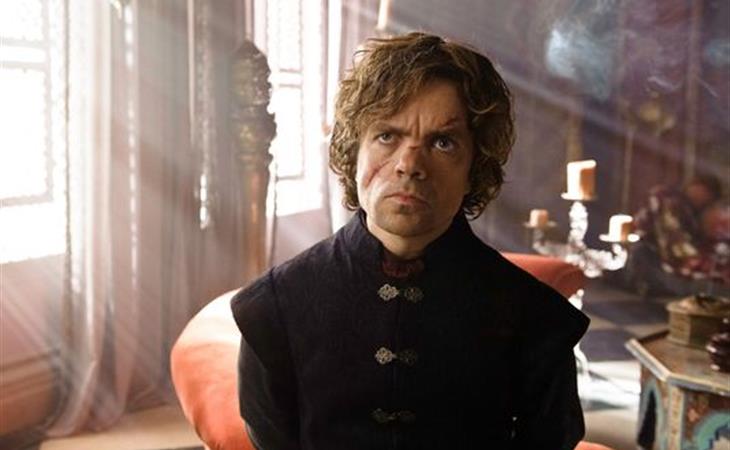 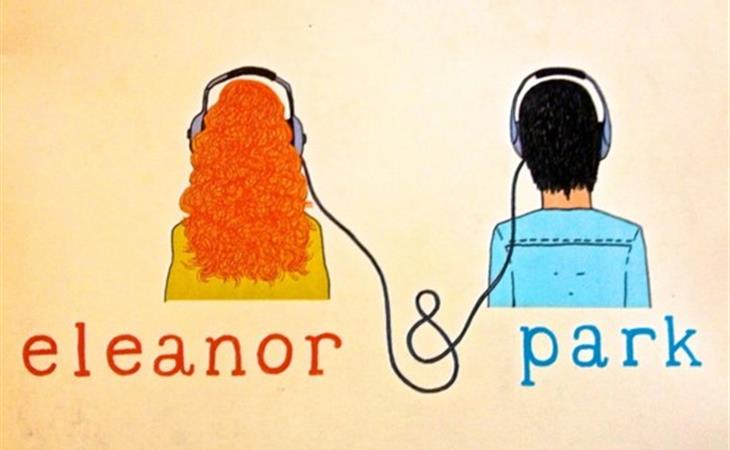