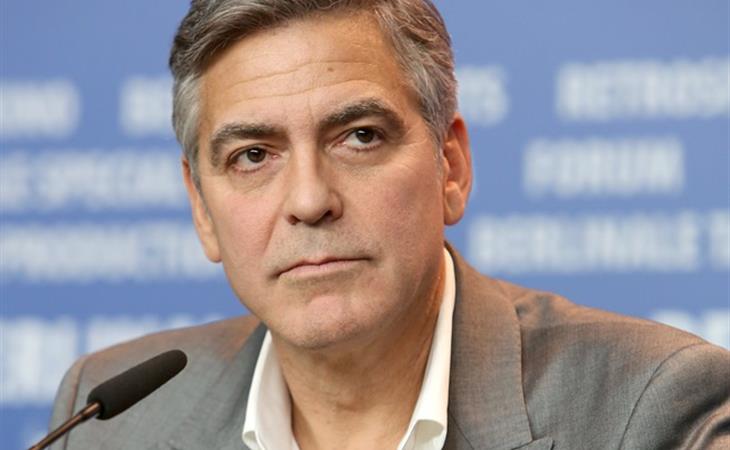 George Clooney vs The Daily Mail

The Daily Mail reported the other day that Amal Alamuddin’s ma is pissed that she’s engaged to George Clooney because she was hoping her daughter would marry someone from a different background. Obviously not true. They couldn’t stick with some sh-t about Amal and George fighting over flower arrangements and the guest list. They couldn’t work a fake story about how she’s jealous about the stag his boys are planning for him. If they had, he probably wouldn’t have reacted. But they went there, they went to religion, and so he felt like he had to react. In an exclusive statement released to USA Today, Clooney writes:

I want to speak to the irresponsibility of Monday's Daily Mail report. I seldom respond to tabloids, unless it involves someone else and their safety or well being. The Daily Mail has printed a completely fabricated story about my fiancée's mother opposing our marriage for religious reasons. It says Amal's mother has been telling "half of Beirut" that she's against the wedding. It says they joke about traditions in the Druze religion that end up with the death of the bride.

Let me repeat that: the death of the bride.

First of all, none of the story is factually true. Amal's mother is not Druze. She has not been to Beirut since Amal and I have been dating, and she is in no way against the marriage — but none of that is the issue. I'm, of course, used to the Daily Mail making up stories — they do it several times a week — and I don't care. If they fabricate stories of Amal being pregnant, or that the marriage will take place on the set of Downton Abbey, or that I'm running for office, or any number of idiotic stories that they sit at their computers and invent, I don't care.

But this lie involves larger issues. The irresponsibility, in this day and age, to exploit religious differences where none exist, is at the very least negligent and more appropriately dangerous. We have family members all over the world, and the idea that someone would inflame any part of that world for the sole reason of selling papers should be criminal.

I'm the son of a newsman; I accept the idea that freedom of speech can be an inconvenience to my private life from time to time, but this story, like so many others, is picked up by hundreds of other outlets citing the Daily Mail as their source, including Boston.com, New York Daily News, Gulf News, Emirates 24/7 and so on.

The Daily Mail, more than any other organization that calls itself news, has proved time and time again that facts make no difference in the articles they make up. And when they put my family and my friends in harm's way, they cross far beyond just a laughable tabloid and into the arena of inciting violence.

They must be so very proud.

I kinda love what he just did there. Up to this point, as you know, Clooney has never on the record talked about his engagement. This is the first time he’s referred to Amal as “my fiancée”. And now his family. There’s your hook. And then he gets his say. And, at the same time, he reminds us about what he’s always said before – that he understands that as a celebrity, sometimes he has to balance out his privilege with some compromise. George doesn’t complain the way the others do about the paps, he doesn’t whinge about it like Justin Bieber, he doesn’t create stupid hashtags to push back against it like Kristen Bell. Not until you legitimately threaten the safety of his future wife.

Seriously. Why couldn’t they just have made up a story about how Cindy Crawford hates Amal and leave it at that? 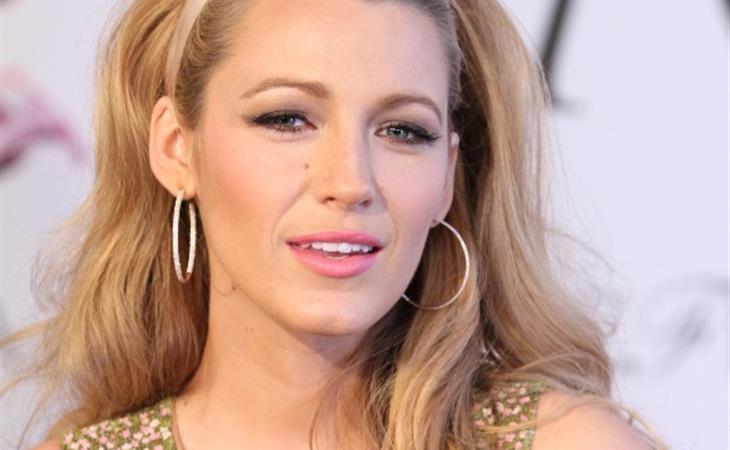 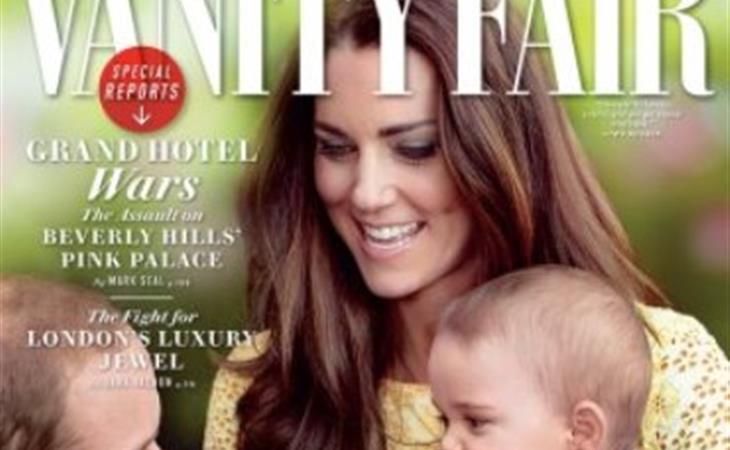