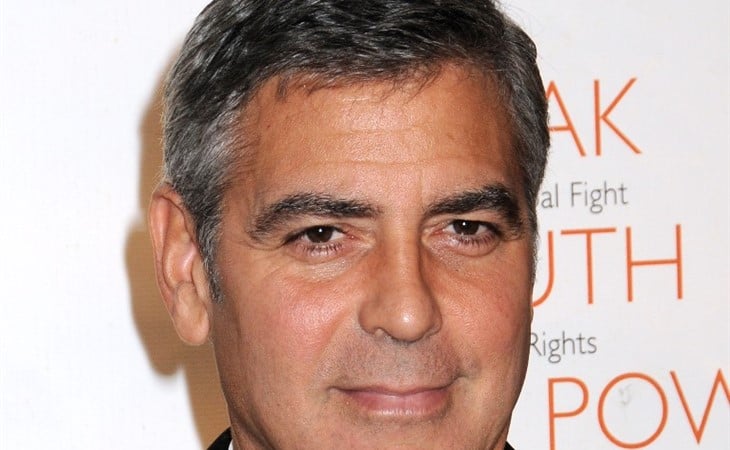 Arguments for:
-On the campaign trail, HARD. Is riding this year on two features, The Ides of March and The Descendents which is quickly, quickly picking up a lot of momentum.
-No denying how bad he wants this. See Stacy Keibler.
-No one has ever been named SMA three times. HeΓÇÖd never admit it but please...heΓÇÖd LOVE that honour

Arguments against:
-Has the MiniVan forgiven him for Elisabetta Canalis?
-Has the MiniVan forgiven him for not getting married and having babies?
-Is Stacy Keibler helping or hurting? I think you split the MiniVan vote on that, and therefore, heΓÇÖs not the sure thing he used to be
-GeorgeΓÇÖs political mouth may not be so popular anymore with a certain segment of the PEOPLE audience.
-Does he look good? Harrison Ford was named SMA when he was 56 and he looked hot. George is 50 and my man, he seems TIRED. 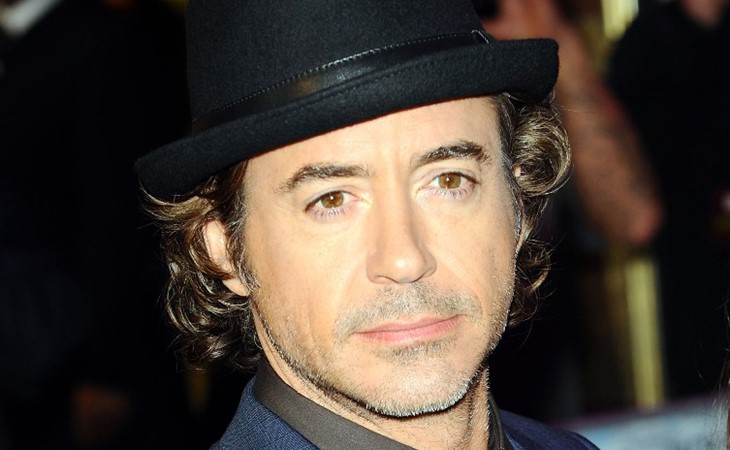 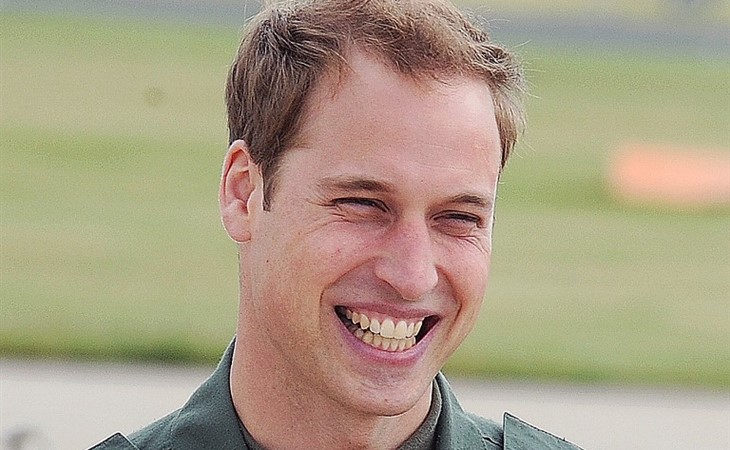