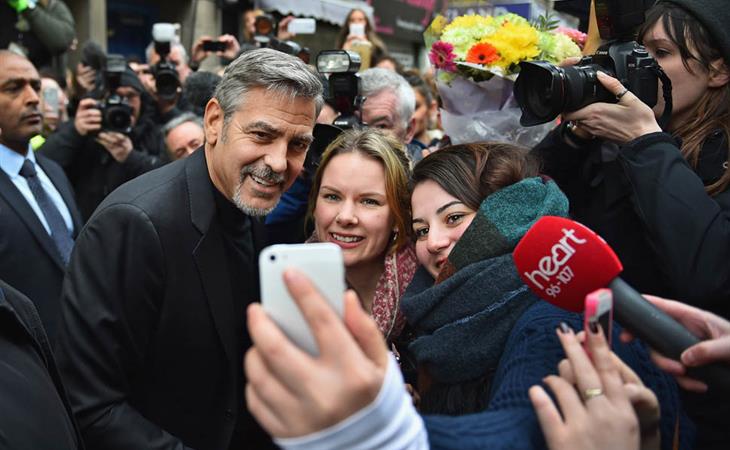 George Clooney is in Edinburgh. Apparently it’s been 10 years since he was last in Scotland. He’s there to speak at the Scottish Business Awards in front of 2000 people. Proceeds from the event will support local initiatives to help the homeless. Today he stopped by a café called Social Bite that trains, employs, and feeds the homeless. There were a couple of hundred people waiting around to see him. And as you can see, he was pretty great with all those fans.

This is my favourite George Clooney. And I know that everyone who met him today would have felt special. I know that because that’s how he makes the media feel. If the media feels that way, and normally we’re cockroaches, imagine how he turns it on for the people? 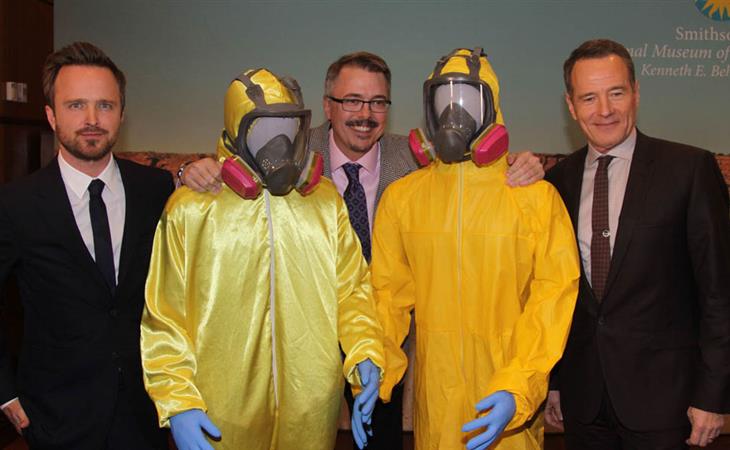 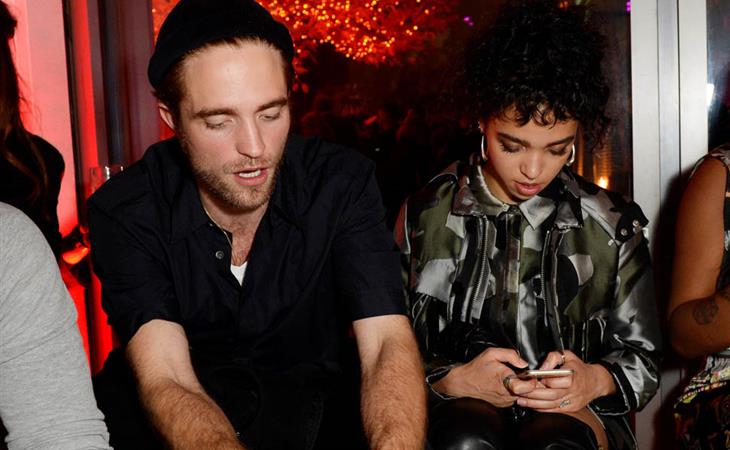