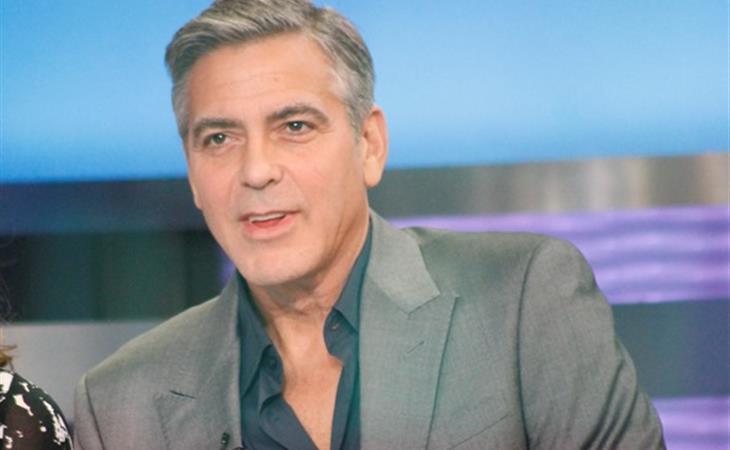 George Clooney is all over the place for The Monuments Men. I even saw him on Kelly & Michael this morning on the press circuit. George is very selective about his press. He doesn’t make every stop. But I feel like he’s making more stops than usual this time. A George Clooney Hustle is always fun.

He was super, super fun last night on Jon Stewart. They talked about Justin Bieber. And the stripper. Specifically the stripper’s tit in JB’s mouth. Stewart asked him if he saw it. Of course he did. And what did he think? Oh, he hated it, OF COURSE HE HATED IT. With that sly, cheeky George Clooney timing and grin. Come on. Go find it online and try, try to lie to me that you aren’t smiling. LIAR!

But he’s up on his gossip, non?

We’ve been talking about this all week. George Clooney KNOWS everything. I mean, the man is ON IT. He’s checking TMZ every single day. He and his boys are passing their phones around looking at pap shots, reading blind items, up on the smut. Maybe more than some of you. Because you can’t be looking at your browser all the time. But George? I feel like he refreshes the page, you know? And I love this. I also love that he steadfastly refuses to join Twitter and keeps talking about how he won’t join Twitter.

"I like to have a drink at night. (Only one?) I could easily say something stupid, and I also don't think you need to be that available. I don't see Matt [Damon] or Brad [Pitt] or myself wanting to get our thoughts out in a 140-character-thing at 3 in the morning."

There’s the big boys club, right there. Basically what he’s saying is – if we’re not doing it, and we’re the top celebrities is in the game, why the f-ck are you? 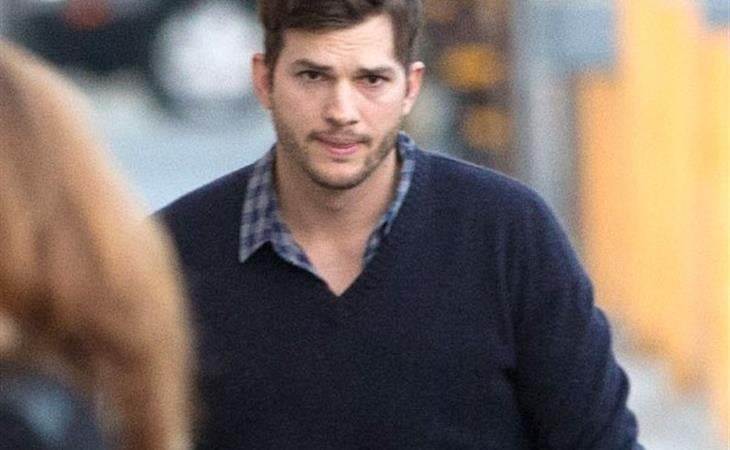 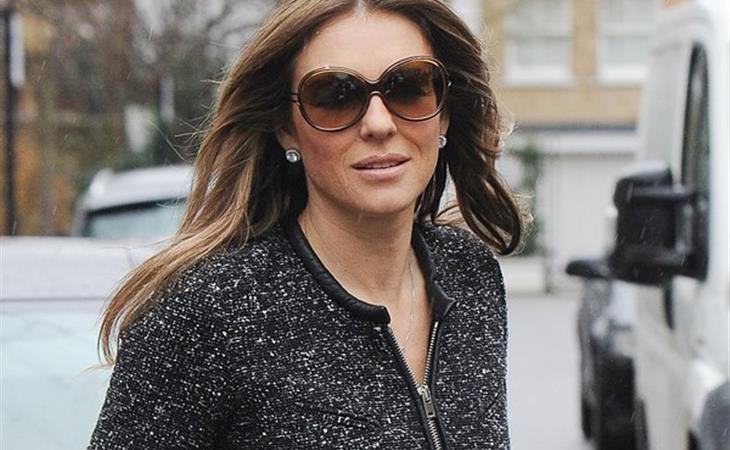