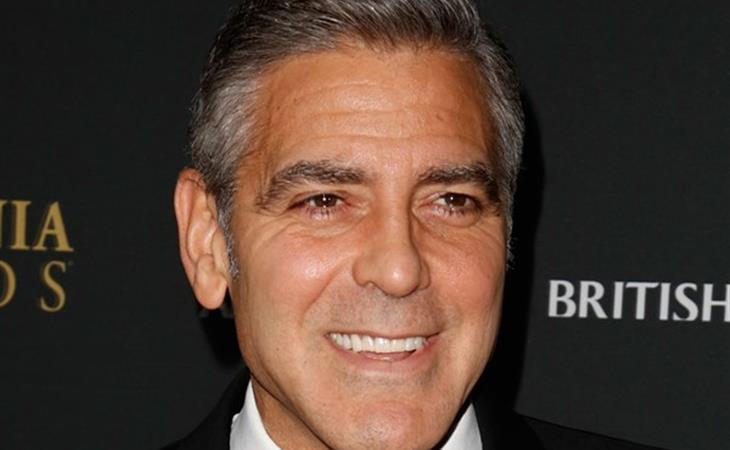 Duana asked me about this a couple of days ago. She pretty much predicted my reaction to it. Of course Duana’s interest was in the fact that it’s the Writers Roundtable at the Hollywood Reporter. My interest is in what George Clooney said at the end of the discussion about privacy. Initially they were talking about Sarah Palin and how even before Game Change came out, she was bitching about its accuracy. And Julie Delpy, who is from France, wanted to know what happens in America when you say something about someone’s personal life and they don’t agree with it. Here’s how Clooney responded:

“No. There's literally no libel laws here -- if you're a public figure. The difference now is, what is a public figure? Because now, everybody on Facebook is a public figure. You know, there was a lawsuit a few years ago about a woman who was in a car accident and an emergency helicopter picked her up, and there was one of those on-scene emergency shows in the helicopter. And she was begging to die. She says, "Please let me die," and she ended up living. And she's watching TV one night with her kids, and she's on television begging to die. And she sued [and eventually lost]: "You were in an accident on a public street, made the news, and you are now a public figure, and you have no right to that privacy anymore. Listen, I have the worst of all of it because I agree with the idea. I would never, ever want to change a law that would close off any form of information. I would rather the misery that I get at times. But there is an element of this where you just go, "This is not what was designed." And where do you draw the line?”

“There was that one moment when, you know, Bill O'Reilly does a half-hour show about why my career is over (after Good Night, And Good Luck). He brought in some producer that goes, "I'll never work with him again." I'm like: "I don't know who she is! I've never even seen her before." (Laughs.) And I called my dad and said, "Well, am I in trouble?" And he's like: "Do you have a job? Do you have money?" And I said, "Yes." He goes: "Shut up. Grow up. Be a man. What are you afraid of? A lot of people have taken a lot worse chances. You can't demand freedom of speech and say, 'Don't say bad things about me.' "

Some of his peers need to be reminded of this. Now, again, if George Clooney’s not complaining, really, does anyone have a right to complain? 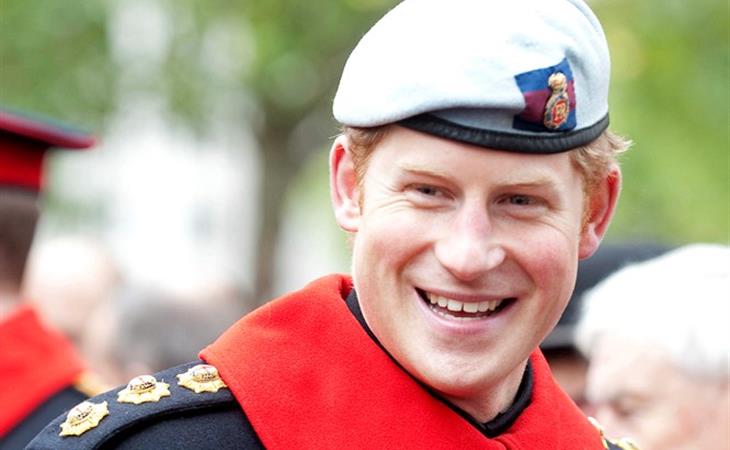 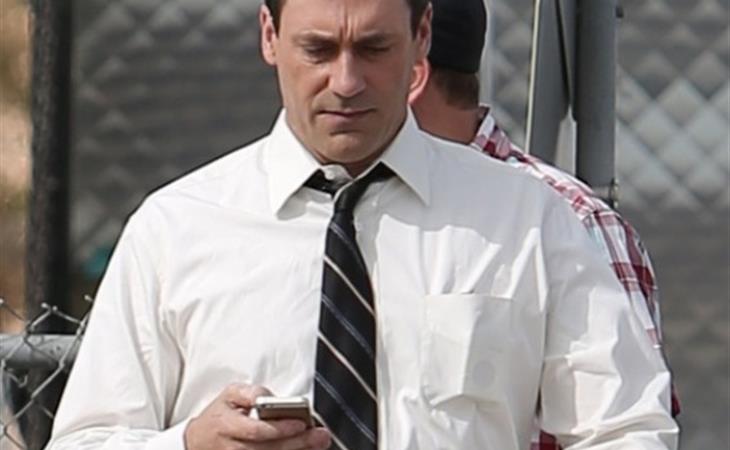