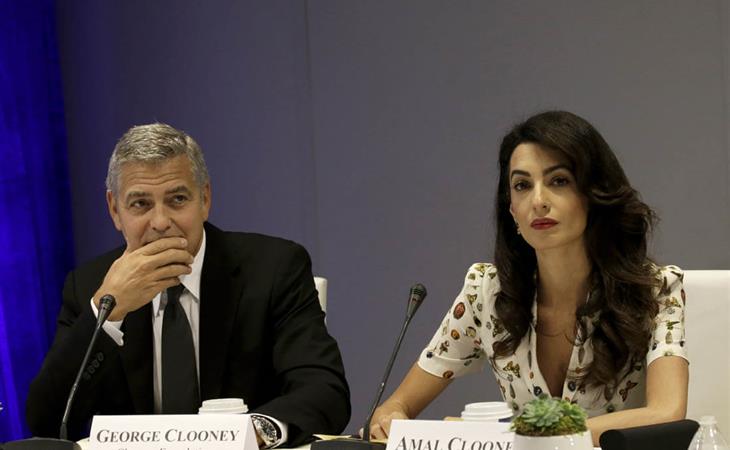 The Clooneys didn’t know and a Brange podcast

Amal and George Clooney have been in New York this week at various United Nations meetings. Amal recently announced that she will be suing ISIS, explaining to NBC News that, "ISIS can just be reborn under a different name if you don’t actually change the narrative and change people’s minds". Her goal is to do that through law and logic as opposed to military action. So while Amal is crusading to save to the world, the actor she’s married to got asked by CNN about the Brange divorce. Seems he didn’t know:

Click here if the video does not show on your mobile device.

People have been exaggerating the friendship between George Clooney and Brad Pitt for years. They did the Oceans movies together. And drank at the pub. But remember, Brad wasn’t George’s wedding. Matt Damon, John Krasinki, Emily Blunt, Bono, Bill Murray, Ellen Barkin, all of those people, yes. Even Anna Wintour! Like, of course they don’t hate each other. But I think we all wanted them to be BFF more than they themselves wanted to be BFF. 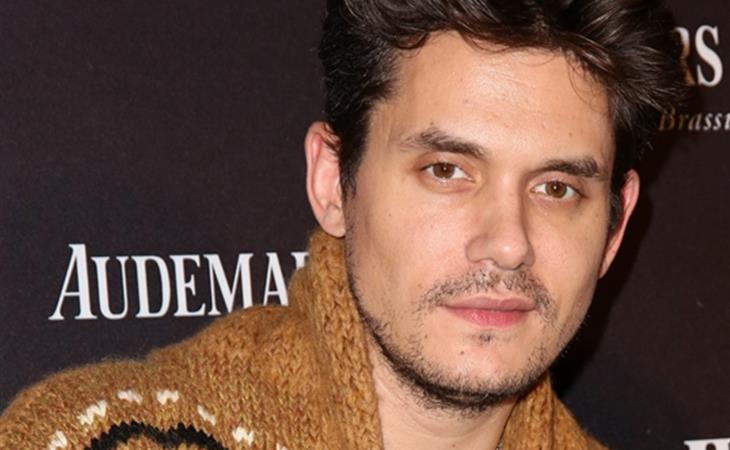