George Clooney covers the new issue of W. I LOVE this photo shoot. I love that he was willing to play. Could you see Leonardo DiCaprio agreeing to this?

George discusses a variety of subjects ranging from Hitler to art to how movie endings these days have become so… banal. The Chinese in me agrees. Chinese movies do not favour happy, tied up in a bow, endings. Like I keep saying, the American version of The Departed required the redemption. The original Hong Kong version of Infernal Affairs forced you to confront the fact that sometimes, the bad guys don’t lose.

And, of course, the conversation turns to George’s romances. The love of his life?

Wait. What time is it?

OHHHHH, right. It’s December. We’re back to that now, are we? Here comes the MiniVan Majority all like, I told you so. He’s just been waiting for me.

According to George, he’s been waiting for Audrey Hepburn and Grace Kelly:

“When I was a kid, I was in love with Audrey Hepburn. I watched Roman Holiday when I was 11, and I thought she was as elegant as anything I’d ever seen. And I fell madly in love with her. I also always loved Grace Kelly. I mean, when she comes out of the water in To Catch a Thief, I thought, That’s the most beautiful woman I’ve ever seen.”

So he just named two women, widely considered to be the class of a generation, and, well, don’t you think immediately of Audrey Hepburn and Grace Kelly when you remember that he used to date Sarah Larson, Elisabetta Canalis, and Stacy Keibler? 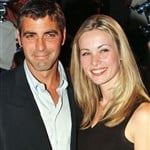 Since Celine though…it’s been all one kind. And certainly not the classic kind.

Click here for more on George Clooney in W. 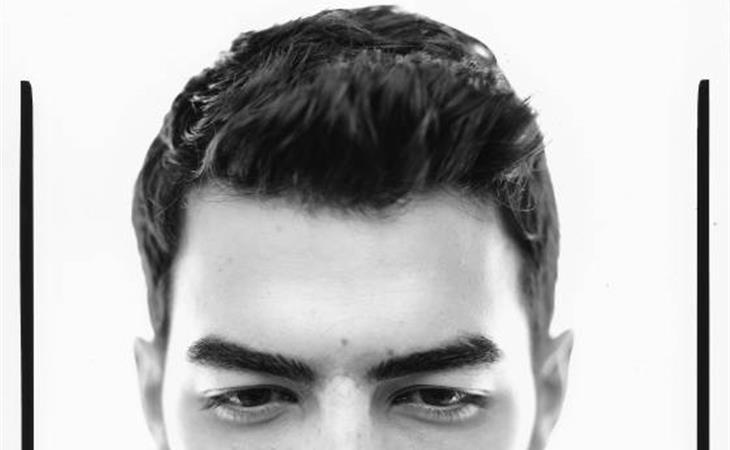 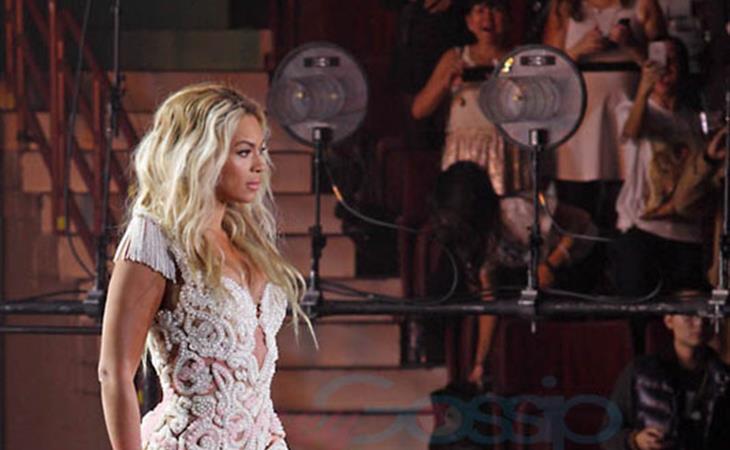