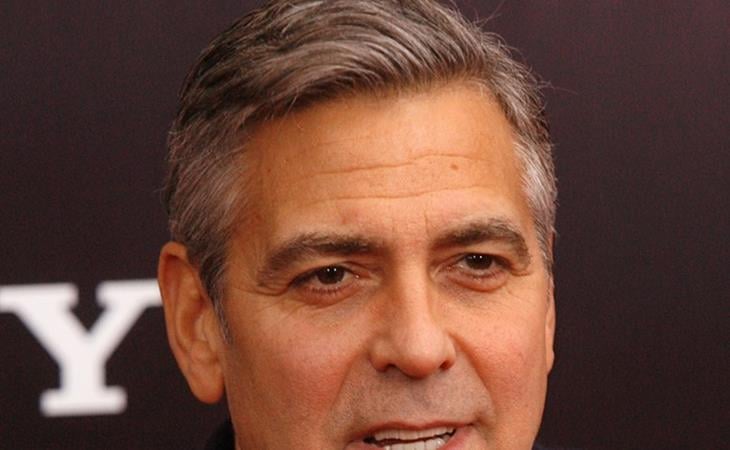 After weeks of Sony Hack drama, intensifying over the last couple of days following Sony’s decision to pull The Interview, we are now hearing directly from George Clooney. The Hollywood Chairman speaks. Clooney makes it clear that Amy Pascal has his support. Specifically, he supported Pascal and Sony’s initial position to not to give in to the hackers’ demands. As we know now, Sony could not hold to that resolve because theatre owners pretty much made the decision for them.

Before that though, Clooney says he tried to rally the industry behind Sony in the form a petition. He’d been sending it around for a week to all major Hollywood players. Here’s how the letter ends:

“This is not just an attack on Sony. It involves every studio, every network, every business and every individual in this country. That is why we fully support Sony’s decision not to submit to these hackers’ demands. We know that to give in to these criminals now will open the door for any group that would threaten freedom of expression, privacy and personal liberty. We hope these hackers are brought to justice but until they are, we will not stand in fear. We will stand together.”

No one signed it.

“As we watched one group be completely vilified, nobody stood up. Nobody took that stand.”

Not even Marky Mark?

Remember, if Marky Mark was on that plane…

What the hackers exposed in those emails is exactly why Clooney’s petition didn’t work. Hollywood is the world of “ME”. As Clooney said in his Deadline interview:

“Here’s the brilliant thing (the hackers) did. You embarrass them first, so that no one gets on your side. After the Obama joke, no one was going to get on the side of Amy, and so suddenly, everyone ran for the hills. Look, I can’t make an excuse for that joke, it is what it is, a terrible mistake. Having said that, it was used as a weapon of fear, not only for everyone to disassociate themselves from Amy but also to feel the fear themselves. They know what they themselves have written in their emails, and they’re afraid.”

If the hackers really are that clever, if they really anticipated that this is what would result from their digital B&E, then they have a very sophisticated psychological proficiency in addition to their technical capabilities. They understand the celebrity psyche, the fragile celebrity ego, the insecure celebrity spirit that’s hidden beneath physical genetic blessings and the frequent use of injectibles. And if they’re that clever, then the timing of all of this should be taken into consideration too. Because while Clooney is trying to illuminate his peers about cyber terror, half of them are running around preoccupied, buying and trading Oscar votes. If you’re the Chairman then, presiding over a fractured community, how can you expect consensus? 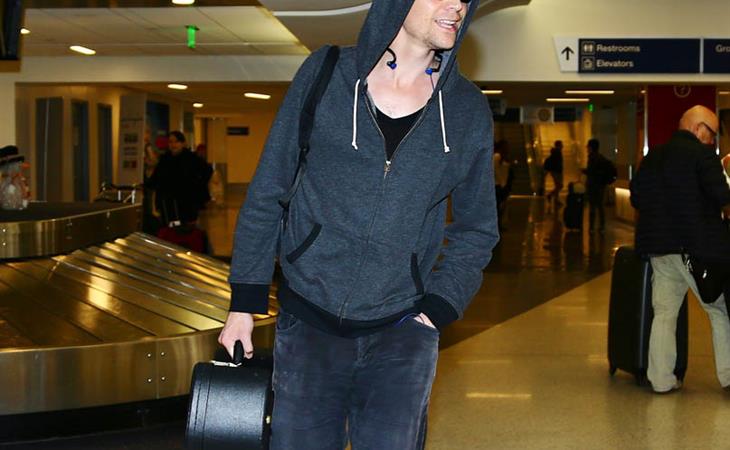