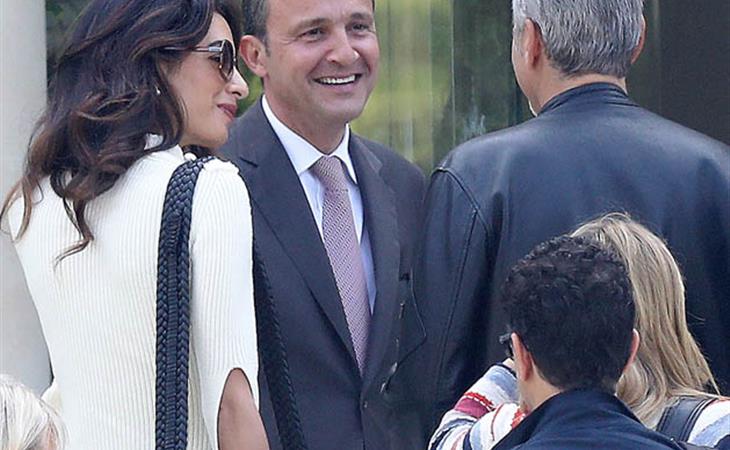 Amal and George Clooney have arrived in the South of France, ahead of the Cannes Film Festival opening tomorrow night. George is there for Money Monster, directed by Jodie Foster, co-starring Julia Roberts. So it’ll be Amal’s first time on the tapis rouge at the Palais. What are you thinking? Giambattista Valli? Valentino? Armani (given George’s close relationship with him)? Boring Elie Saab?

It looks like George is staying, as he usually does, at the Hotel du Cap. Best late night after-after parties. I’ve been there, a couple of times, when George was on the terrace. One night (I remember it so clearly because my friend Dylan kept backing up towards George to prove a point that he was taller) George and Daniel Craig were drinking together, it was packed but private, and it felt like we were back in Frank Sinatra times as the men joked loudly while the women preened silently. George had a blonde (model type, long legs) with him. At the end of the night, he took her hand and they walked down the steps, headed for his villa. He seems like the kind of person to prefer the same villa every time he stays somewhere. Does he pick the same villa now that he has a wife? 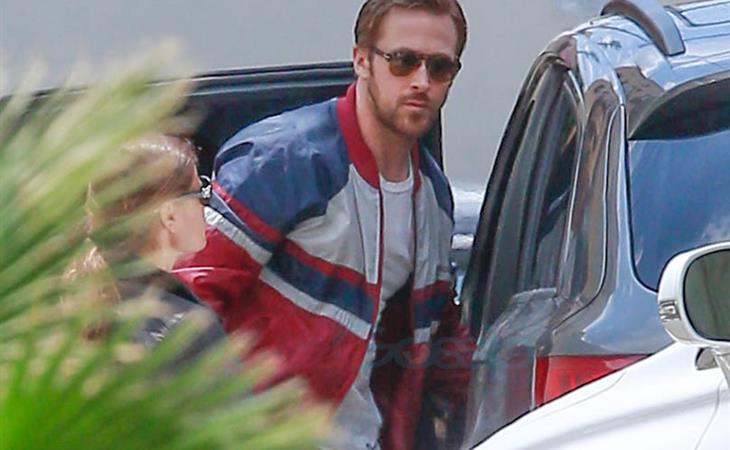