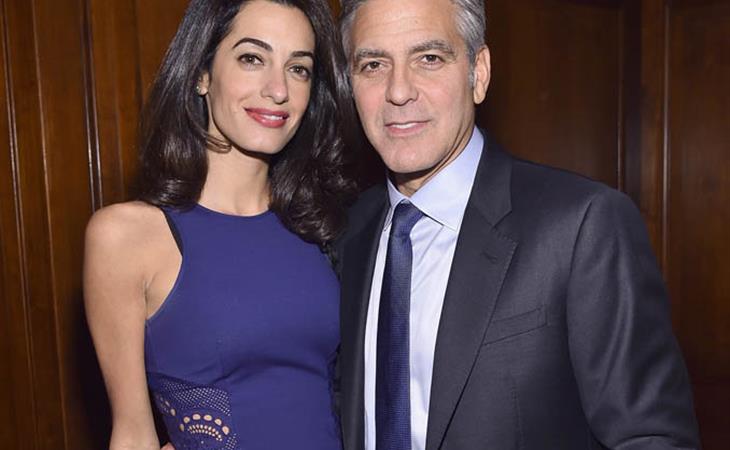 Is two in a row considered a trend?

George Clooney was out last week at a benefit in New York. And he stepped out for the second week in a row last night, this time with Amal, in support of The 100 LIVES initiative, to honour those who saved Armenian lives during the genocide 100 years ago. You’ll recall, Amal is part of the legal team representing Armenia in their appeal in the Dogu Perincek case at the European Court of Human Rights. Click here for a refresher.

The Clooneys were there with George’s good friend John Prendergast, the human rights activist who, at one time, was also known as one of the most eligible bachelors in the world. Prendergast married Sia Sanneh in 2011. Sanneh is a law professor at Yale and an attorney with the Equal Justice Initiative.

These men! It’s like they’re living the same lives! 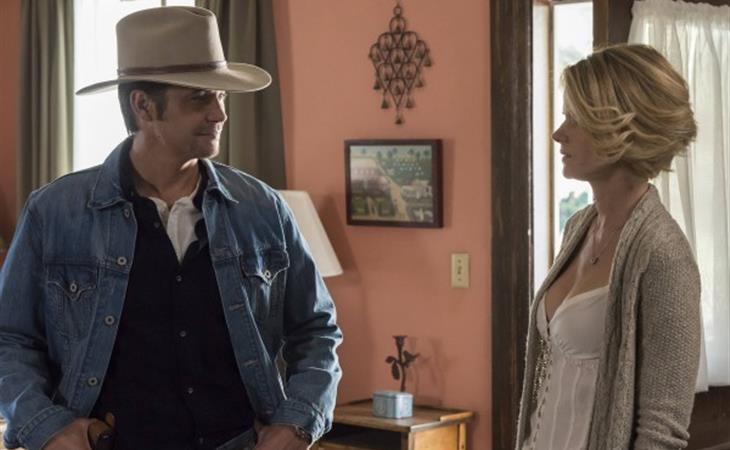 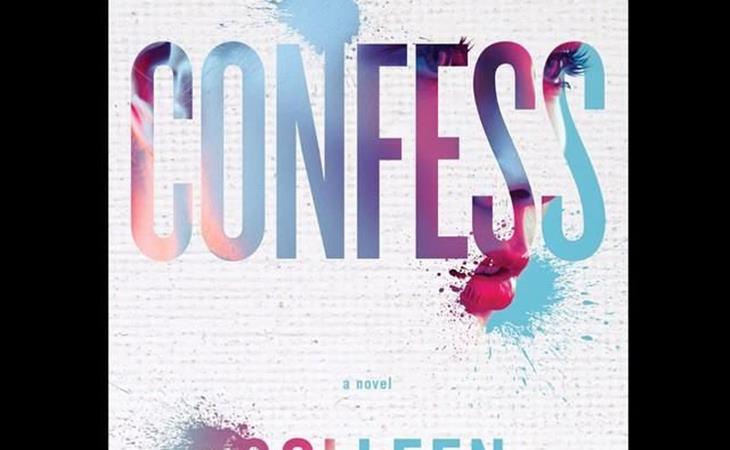