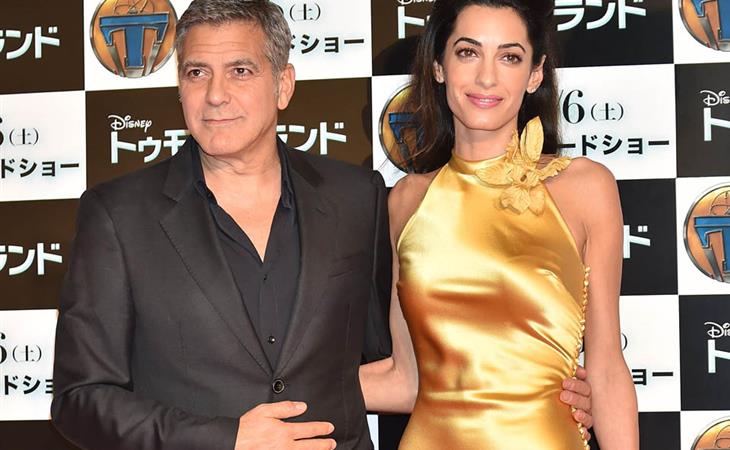 Yellow is not her best colour

Sarah reviewed Tomorrowland in the previous post – click here for a refresher. And while the movie topped the box office for Memorial Day weekend, the actual number isn’t great. The number will need to grow overseas in order for it not to be considered a loss. That’s true for almost all movies these days though, isn’t it? Hollywood needs the foreign money. Movie stars need the foreign fans. What would Johnny Depp be without it?

So here they are, George and Amal Clooney, at the Tokyo premiere tonight featuring Amal in a yellow dress that might be her worst ever. It’s Maison Margiela. She wore the same designer to the MET Gala earlier this month. If you’ve been reading my blog long enough, you know that for years I’ve been waging a war against satin and sateen dresses. Because they don’t work with light. I don’t care who you are, you could have Gisele’s body, and it’s still not going to flattering because it will never not look lumpy and bumpy under glare. Which means it ends up looking cheap. And there is nothing cheaper in a dress than the illusion of a full bush.

You see that, don’t you? It might not be actual camel toe but that doesn’t matter because it looks like a camel toe. When she sees pictures from this event, she’ll never choose this material again. 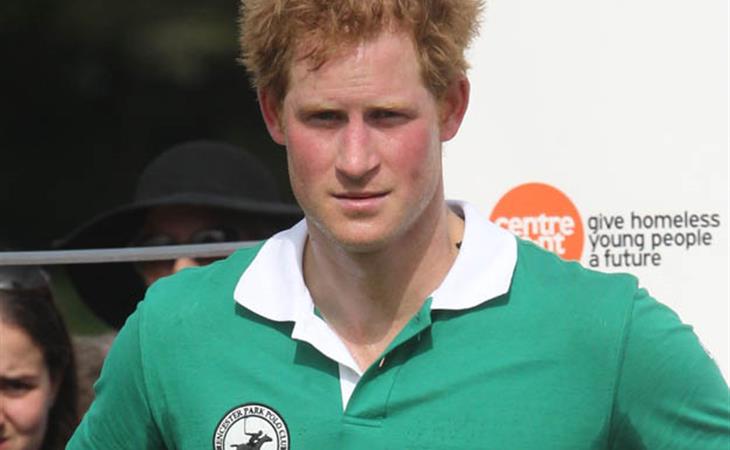 Hot Harry on a Horse meets his niece 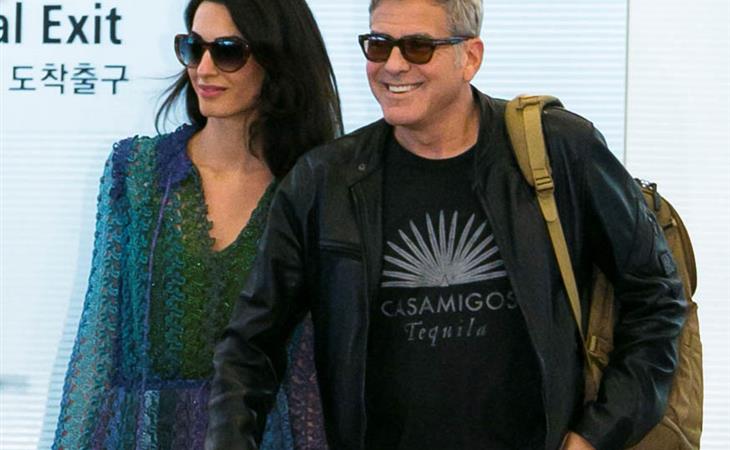