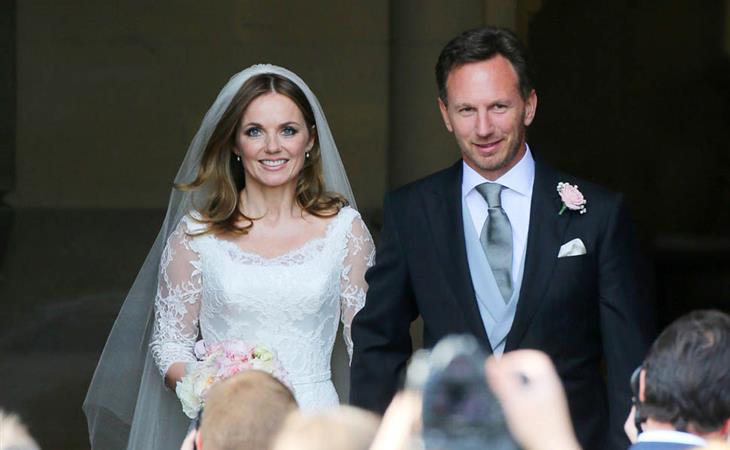 Christian Horner’s parents reportedly refused to attend. Supposedly they’re mad at him for leaving the mother of his daughter. Horner, 41, is a millionaire racing executive. He was with his partner for 14 years before Geri came along. Am I a dick for thinking that the dress choice might have something to do with that? 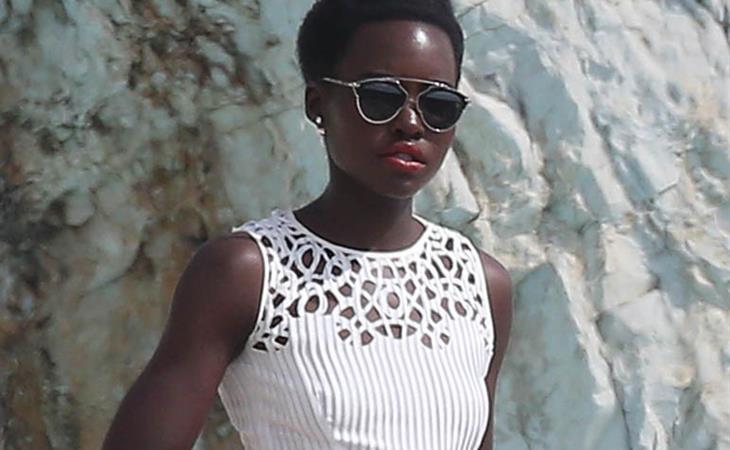 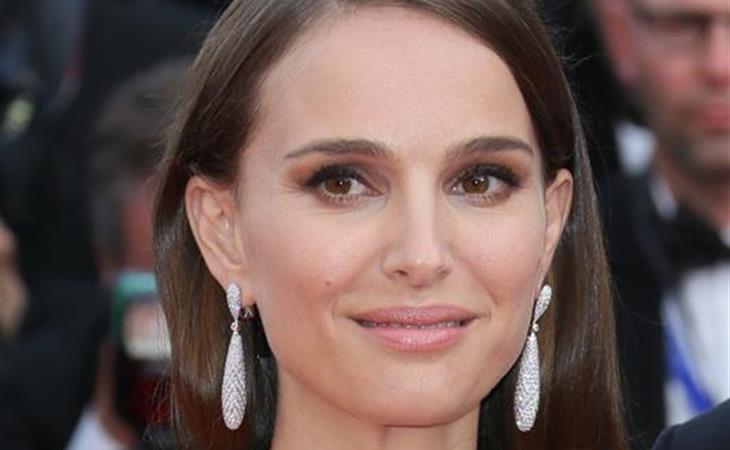 Natalie Never is back

The Spice Girls rumoured to be reuniting for 20th anniversary tour