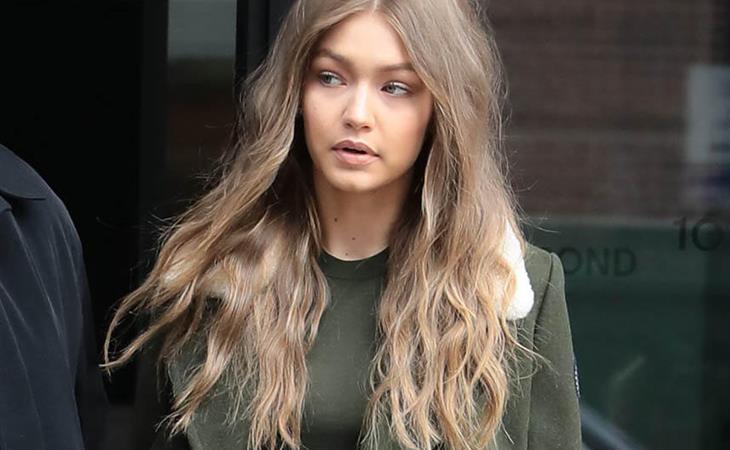 At our old house, my ma, the Squawking Chicken, had a big-bellied smiling Budda placed mid-landing up the stairs. You saw him as soon as you opened the door, which was the intention: to have a jolly Buddha greeting everyone as they walked in, like a happy blessing. Ma used to tell people that rubbing his belly would bring good luck.

I grew up with strong Buddhist connections, not only because I’m Chinese but also because my dad almost became a Buddhist monk. When he was growing up, there was a monk in his neighbourhood who practically raised him. Sifu was dad’s mentor and dad was so fond of him, and so indebted to his teaching, that he thought he wanted to model his life after him. It’s a life of poverty but a life of peace. Then he met my mother and there was no poverty but also no peace. Ha. I wrote about Sifu in my book, Listen To The Squawking Chicken (SHAMELESS PLUG!) about how I was taken to him when I was a baby for a pronouncement. He put his hand on my head and declared that I would need discipline and a strict upbringing. Sifu died before I could properly thank him for that.

I don’t think my dad would be offended if he walked into a restaurant and there was a food item in the shape of Buddha. I don’t know if my dad would be offended if he saw Gigi Hadid holding up the Buddha-shaped item of food and mimicking its face. This is what Bella Hadid posted on Instagram the other day and promptly removed after people started dragging her sister for what they called her racist gesture:

this is y'all woke palestine queen? Gigi out here mocking Asian people. i would say she's cancelled but she never started. rat @GiGiHadid pic.twitter.com/b6wj5k1sXE


It should be noted that many of those sh-tting on Gigi are Zayn-hards who don’t want them to be together. Still, to be clear, it was a dumbass thing to do, totally. And, yes, it’s offensive. Do I think she left the house that night intending to take down Buddhists and mock them? No. Do I think she’s young and ignorant and could learn a lot? Of course. At the same time, if we’re talking about outrage measurement, I feel like what Gigi did ranks lower on the outrage metre for me than, say, being at an airport and seeing airline staff loud-talking to people of colour, people from around the world, in English, treating them like they’re animals, as if a higher volume suddenly means they’ll understand what to them is a foreign language. Which is pretty much something I’ve seen every time I travel. I just did a casual poll at work and everyone here has witnessed the same. If you’ve never had the misfortune of being around this, I am happy for you. But in these times, with world leaders straight up trying to ban people from certain areas of the world, I wonder if the sensitivity scale can be dialed up in those situations as much as it is when a model decides to act the fool. And that applies to me too. Because as many times as I’ve seen that sh-t go down, I’ve only stepped up once to correct it. Even then, that day, selfishly, I had the time. And I was in my own country, where I knew I couldn’t be removed, where I knew if I got kicked off my own flight, I could still find another way home. Gigi Hadid needs to do better. But also, so do I.

Here's Gigi leaving her apartment in New York on Sunday. 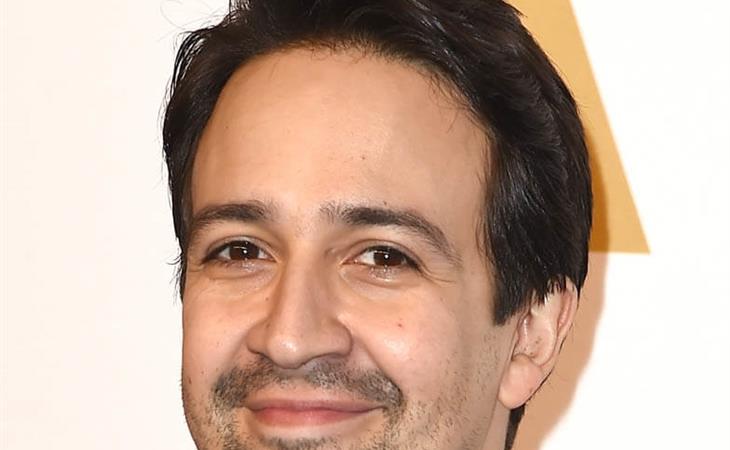 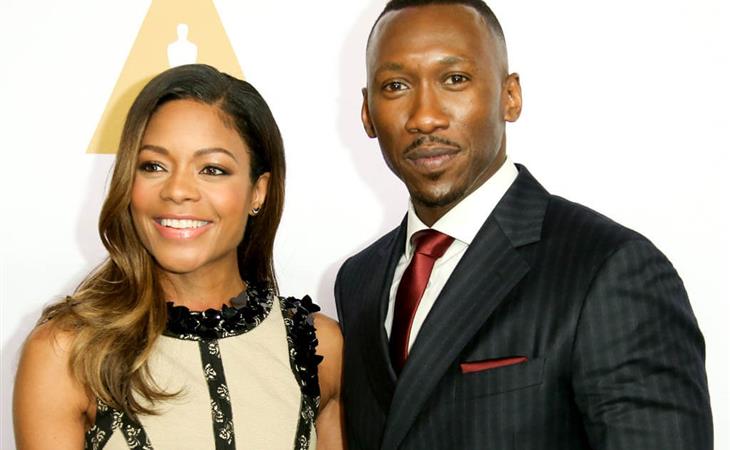 Team Moonlight at the Nominees Luncheon