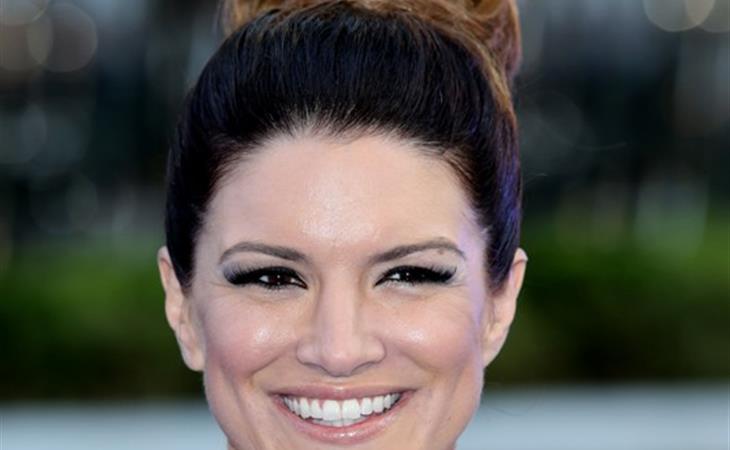 Gina Carano is in Fast & Furious 6? I had no idea. My interest in seeing it has now increased. Here she is at the premiere in a Vivienne Westwood dress. It’s not my favourite. But I do appreciate that Westwood can dress a different body type other than Kate Bosworth.

Gina’s boyfriend, Henry Cavill, was also there. They didn’t pose together. The easy explanation, of course, is that he didn’t want to crowd her moment. But I wonder if there isn’t studio politics involved too. She was there to promote Fast & Furious 6 for Universal at a Universal event. She’s not there to promote Warner Bros Man Of Steel. They can do whatever they want at a charity event or a general party but not when they’re crossing movies? I do like though that so far, there hasn’t been much pressure to encourage Cavill to play the eligible single man for his superhero debut. Instead, as Sarah noted last week, they’re letting him be a nerd. Or...they’re selling him as a hot nerd. I mean, it’s adorable when a nerd is a nerd who looks like Henry Cavill, right? It may not be that adorable when a nerd is a nerd who looks like... oh I dunno... Julian Assange?

As for what’s next for Gina, it’s a movie called In The Blood. Her character’s husband goes missing so she hunts down his kidnappers and, presumably, beats the sh-t out of them. So like a Liam Neeson/Steven Seagal movie only with a woman. OK. I can support that. 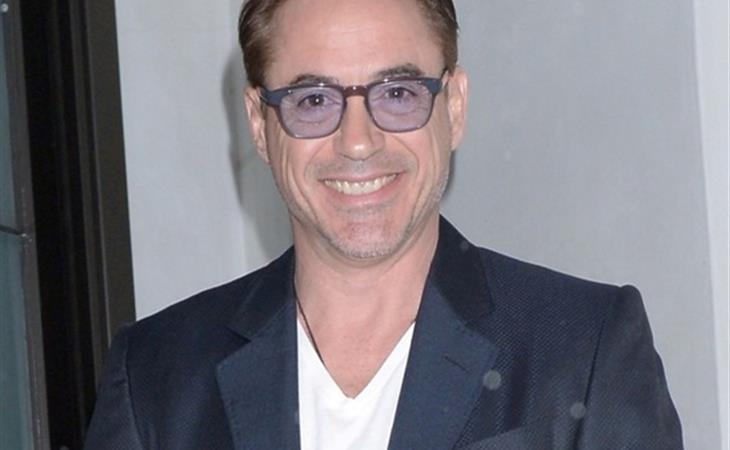 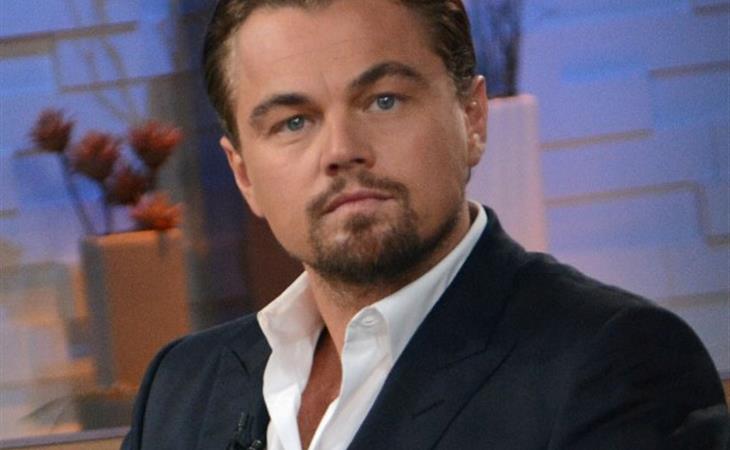