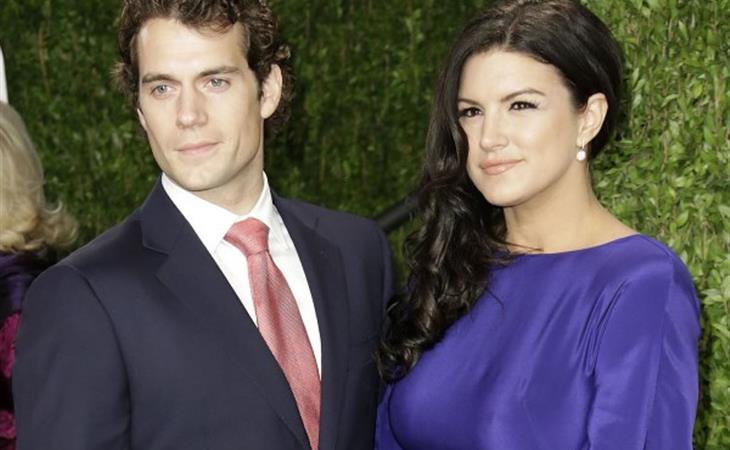 So far only the Daily Mail has these shots. As soon as I can buy them, I'll post them properly.

But you get the idea -- Henry Cavill is shooting a movie in Rome and he was photographed out for dinner with Gina Carano. So I guess we're supposed to think that they're happening again. Like he's realised he was foolish and we all saw through the amateur game of famewhore he was playing and has sheepishly returned to who he should have stayed with...?

If you were her, would that work for you?

Let's play Photo Assumption on whether or not that's working for her. Click here to see the pictures. To me it looks like dinner between two old friends. To me it almost looks like she's graciously patronising him. To me these might even be staged too. There's something...not quite authentic about it, non? 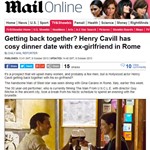 Or is that just how he's going to look to me until enough time has passed.

Jesus, Henry. Let it breathe. Who are these people running his game? 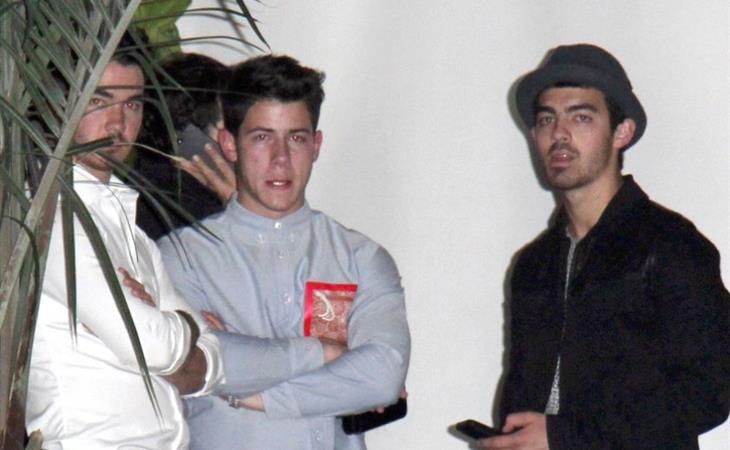 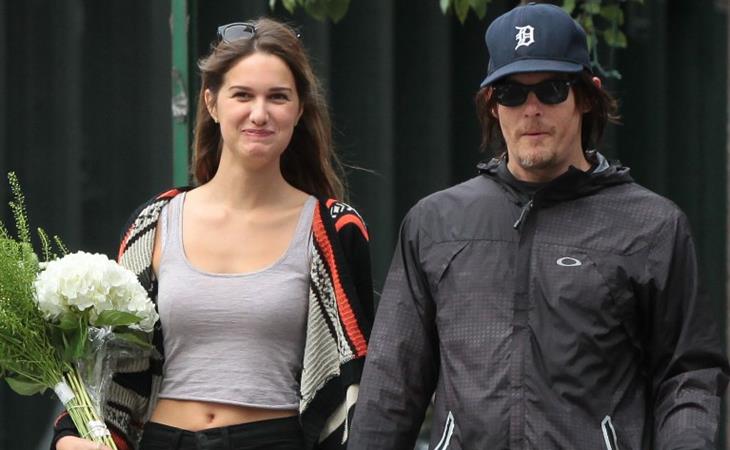 Norman Reedus walks down the street with a girl holding flowers