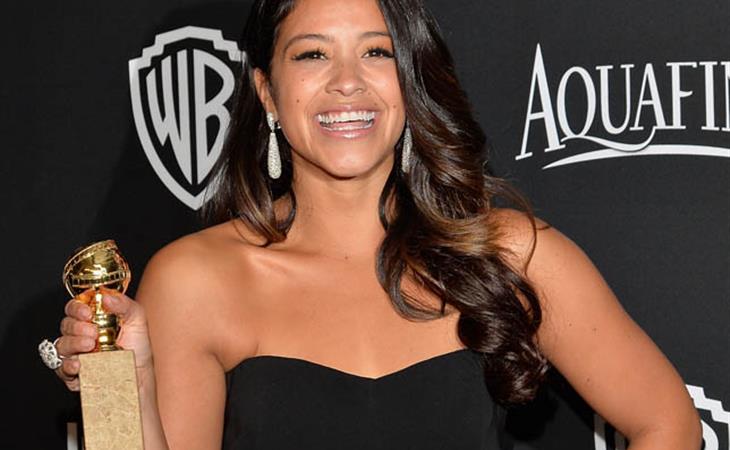 Okay, that headline is cheap. But I know there are a lot of people who don’t know who she is so I’m not above getting you to read the article like this.

She won as the lead of a show called Jane The Virgin. You think it sounds silly. I swear it’s not. I swear there are more hard-crusted cynical dude TV critic types losing it over this show than I can remember in a long time. And she is ridiculously compelling as Jane, a 23 year old who had plans that are not panning out.

Think of how effortlessly that line rolled off her tongue. “It represents a culture that wants to see themselves as heroes.” That’s so incredible and important and new. She’s a new actress and it’s the CW but nothing about it feels ‘starlet’.

This may be one of those weird Golden Globe things, but I don’t think it’s a fluke.

Also, she chose a good dress to first-time win in, right? Nothing flashy or unusual but when all the outlets who suddenly discover her run her picture for the next year, she won’t be annoyed at a big purple bow by her neck. 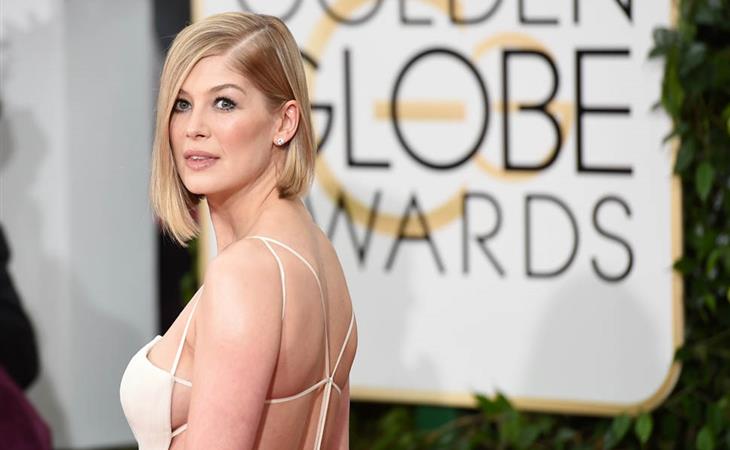 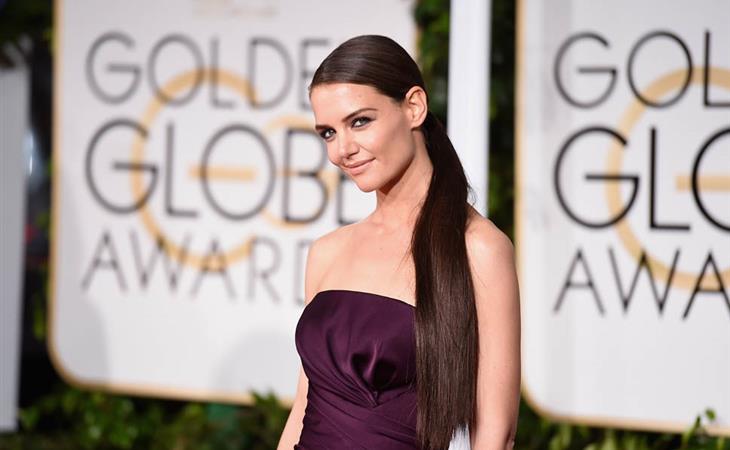