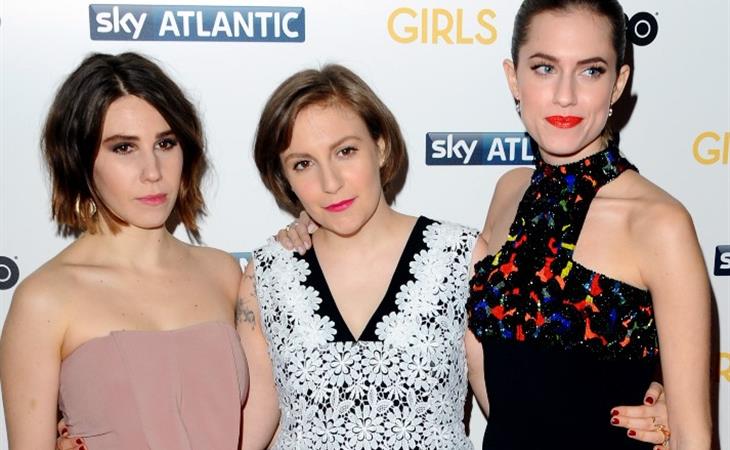 I Surrender. At least currently.

Well, it happened. It’s inevitable. They wore me down, GIRLS. Or maybe Lena Dunham did. It’s so hard to tell, because they’re so inextricably one and the same.   But somewhere along the way in the last break between Season 2 and now (or last week, yes, there were some Globes, OK?) something in the conversation changed.   Maybe it was Lena Dunham starting to be exhausted of all her talking points and sort of throwing up her hands and going “Yeah, it’s weird and hard making a show and I don’t have all the answers.” Maybe it was that I was so ready to defend her right to have an episode like “One Man’s Trash” where she got to play ping-pong topless with Patrick Watson and not have it all dissected for delusion.

But mostly I think it’s that either Lena or Hannah or both are warming up to the idea that while the person you are and the one you want to be can be far apart, it doesn’t mean they can exist totally separately, without being examined a little bit. I’m starting to buy that Hannah, while she’s insufferable at times, is starting to deploy that insufferability a little more judiciously.

Already the first two episodes of Season 3, last week, feel a little more like these people have to live in each others’ worlds. Like they’re not just puppets who come in and out of each others’ rooms to deliver lines. For the most part, I was delighted that the post-college crush on a livewire like Jessa is exposed for the very edgy sword that it usually is – right after you decide this person is the coolest person ever and has the best life is usually when you realize they actually can’t sustain themselves in the world you choose to live in.

And, even more upsettingly, I found Adam the character who was most easy to identify with for the two episodes last week. Also, I would like to watch him and Shoshanna make each other more and more uncomfortable.

Which brings us to this week, and I…well… this feels a lot more like the Girls I remember rolling painful eyes at. I continue to have strange dissociative feelings about the fact that awful Adam is now my favourite character and I just want to love him and sympathize with him, and that he has figured out possibly nothing but seems to have a handle on loving Hannah.

But the sister – hey, Gaby Hoffman! – could have been anyone. I take it she’s here to mess up their lives, and it’s true that for a time in your 20s, only people who are “f-cked up” really warrant the kind of attention and concern that Caroline is getting.

And you know whose blood that would really boil? Marnie Michaels.

One of the most exciting things happening this season is that Marnie – pretty and talented and poised and able to fit in everywhere – is the one who’s desperately out of step. She can welcome guests to any kind of social gathering with aplomb but when her tricks like a “Rent” duet stop working, she’s kind of at a loss to understand how the world works now. Adam and Ray and Shoshanna and Jessa all kind of get what kind of a chill, easy 25th birthday it’s going to be, and Hannah’s editor is supposed to be the punchline …but really, it’s Marnie who’s fallen so completely out of step with the rest of the group.

These are some of the taxes of getting to know yourself. As Hannah grows more and more comfortable with her life, and her boyfriend’s crazy sister and her abusive editor, she realizes some of the parts of her old life might have to fall away (but not her parents, who have clearly already ascended to ‘adorable’ in her mind, and rightly so).

So this season looks like it’s about investigating friendships. Which ones hold water as you change? Who can change with you or who becomes a casualty? Forget Brooklyn or taking coke so you can write about it. This seeing who stays in your life and who falls away, this is the reality of being in your 20s.

Attached – the cast of Girls in the UK last week. 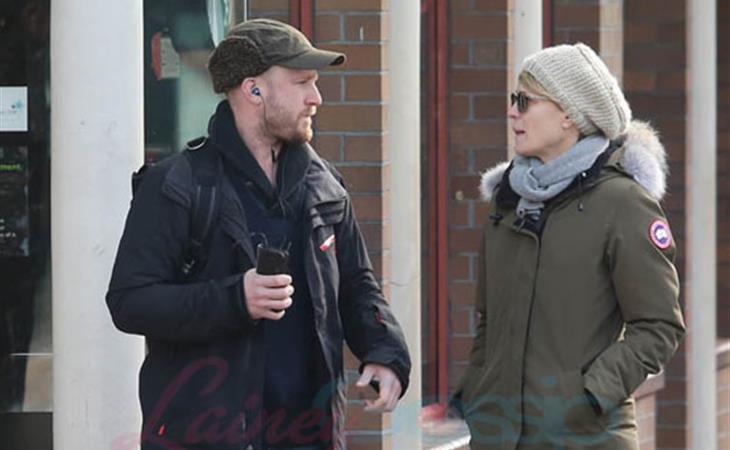 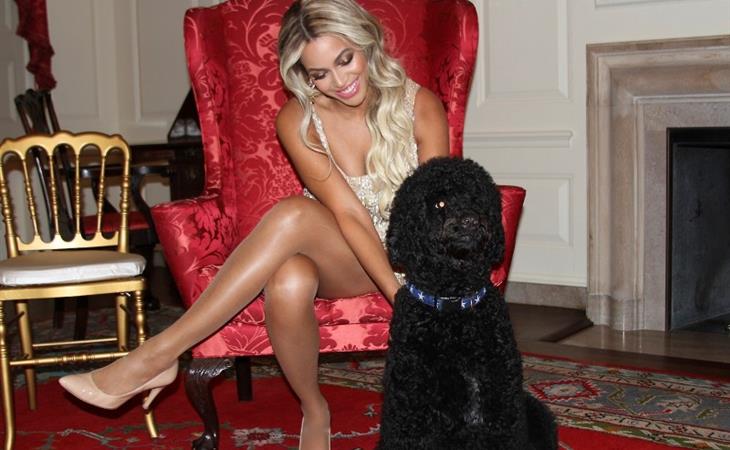