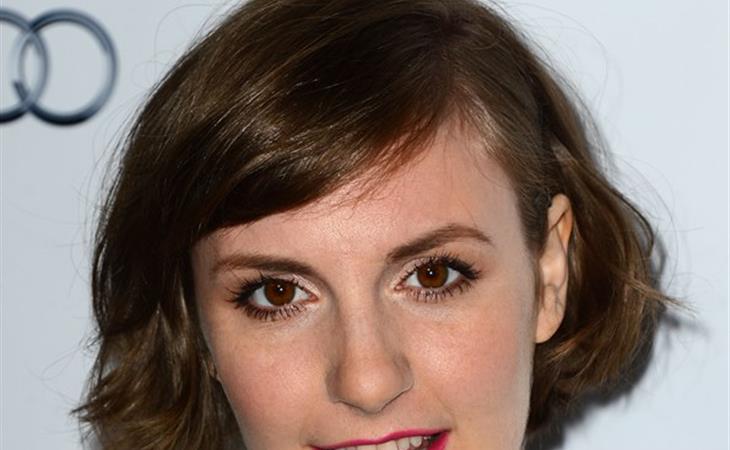 How Is This Girl Unsigned?

I continue to feel like this is the first season that Girls wanted to have. The things they’re dealing with are quasi-standard fare for a show like this, it’s just that it took this long to do them well. I want to be mad at some of those floundering first efforts but how can I when we’ve arrived here?

Girls has somehow managed to show the unending indignity of feeling like you’re a creative person while not actually being a creative person for a day job. One of the most insidious parts about it is constantly thinking about what other people are doing.

Hannah is doubly walloped by Adam needing to be away from her while he rehearses – not just because he needs to be away from her, but because she’s never needed to focus that much on anything. Or maybe if she did – but she doesn’t. She hasn’t. It’s hard to swallow the reality that other people work harder than you,  know more than you about how to get closer to the dreams and goals you’re supposed to have in common.

This plays out in a number of frustrating ways, and I couldn’t help but giggle at most of them. Hannah brings Elijah to meet Patti LuPone, but even though she was welcomed with open arms, she’s quickly eclipsed by “Troy Donahue”, her “Kennedy” friend. It’s not that Hannah’s not smart and charming, but maybe, in the face of Elijah, she’s not smart and charming enough. Kind of like Patti LuPone’s husband, who says things that really do and should seem heavy handed, but are sort of saved by how faux-cheerfully he relates them. He’s not only learned how to tell the story but how to sound happy while doing so. That’s the biggest fear Hannah has. Well, one of them.

So she quits her job, in a scene that was kind of cringe-inducing but also a long time coming, and she revels in her “artistry”…until she watches Marnie (and that awesome rapper girl) do it effortlessly: Perform something that people respond to without your having to tweet it and push it and hope someone pays attention to  your brilliance and if they don’t, well, try again, hoping your own opinions and alleged brilliance don’t curdle in the face of people with actual talent and (gasp!) passion. Because this is the thing. Hannah, for all we hear about her wanting to be a writer, rarely writes. Now, this is partly because writing is an intensely boring thing to watch on TV, but still. All this time, Adam has acted. All this time, Marnie has sung.   Hannah likes to talk about being a writer much more than she likes to write – which is ironically the same thing she accuses her coworkers of.

I thought Marnie’s story was a little confusing for this reason, even though it was entertaining. So she’s not an artist, because she can’t speak to an artist on her level.   That’s not because she’s not qualified, of course, but because she’s polite-ing herself to death. She has so many ideas about the “proper” way to behave and they punch her in the gut every single time, and still she doesn’t let go of them. I have precisely this affliction and so it makes me crazy to watch.

But Marnie is rewarded – her singing, after everyone talking about how it’s weird and fake and rehearsed – is lovely and charming and she and Desi make a lovely musical pair (if awkward romantically, in a plot that didn’t seem to need as much development as it got). So I guess she’s reminded not to be fake, because she was real with him and not with BD the photographer. But then she goes to Ray. Who is the biggest advocate for not being a phony, but of course, she’s doing it under cover of night. Marnie’s a cipher, and I have no idea which way she’s going next week.  Which is great.

Shoshanna is criminally underused and Jessa is a cartoon. I will admit, though, two things: One – there are often more cartoon people in life than you would expect, and often they actually behave this way. Like they get hit and they wobble but they don’t fall down. I guess though, that those people only exist in the context of others because they don’t see themselves as crazy or amazing or ridiculous, and it’s only the people who get frustrated with them who matter. All of which would make much more sense if I weren’t more interested in watching Shoshanna be completely self-oblivious. Why does she have to be the straight one in this scenario?

Next week is the last episode of Girls’ best season. What will Hannah blow up next? 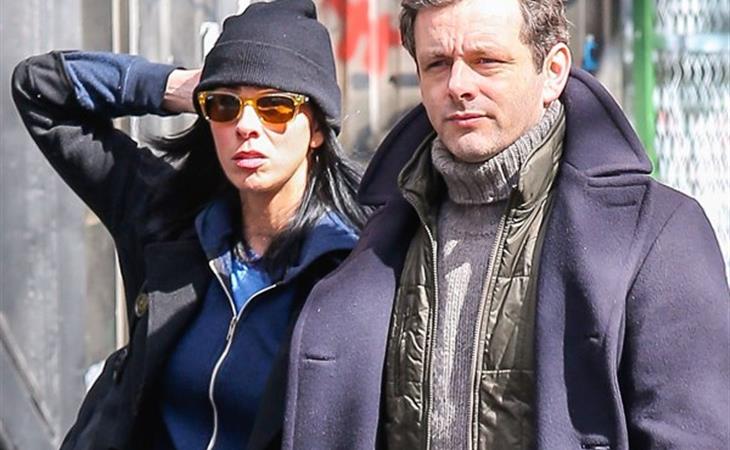 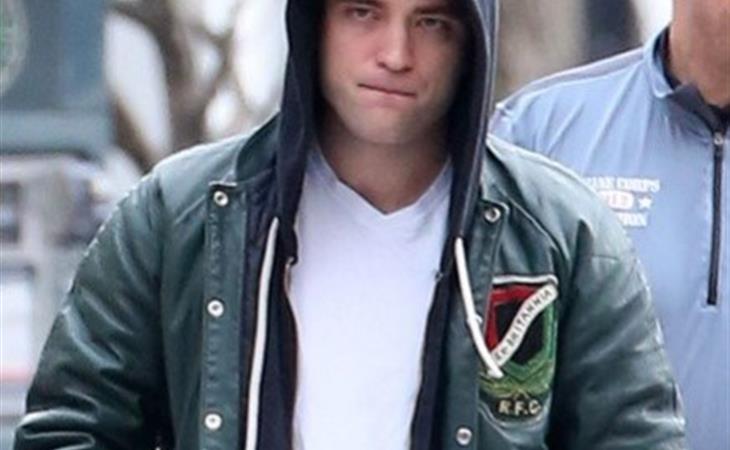