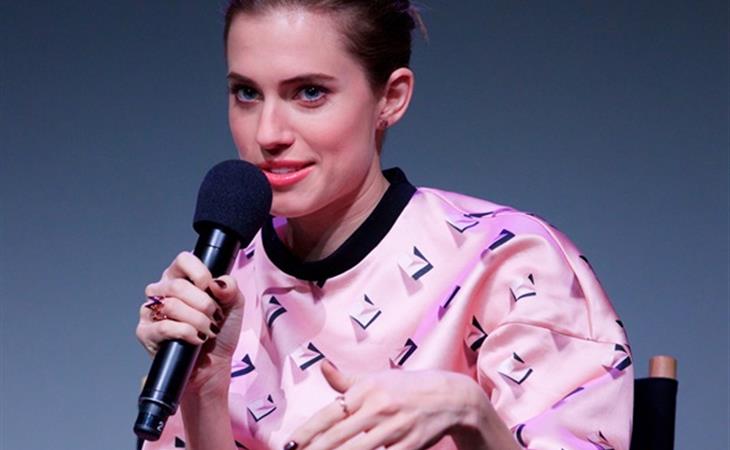 Okay, well, now I know why Jessa’s back. Not that there was ever any danger – it’s actually a really nice thing that despite anything we complain about, there’s no fractious recasting or infighting on Girls – but the character is back for a very specific purpose.

If Hannah is an occasionally bad person, and notes that peoples’ reactions to her reflect that maybe she’s not that great a person, and works to change it, then Jessa is completely oblivious to the fact that she might not be able to live in a society the way she behaves.

This is what this season is about. This is what Hannah is learning. Some people lie to fit into a society. Some people don’t, and bear the consequences. She’s choosing which one she’s going to be. In Hannah’s case, it involves lying to Adam to make herself seem like more of a loving, sweet person.

Who can blame her? This is one of those things that you learn is important to being a person other people want to be around – you have to feel what they feel, or at least approximate it. The world doesn’t take kindly to people who blithely shrug in the face of others’ pain, so if you can’t make it, you fake it. That’s the point Caroline proves when she tells Hannah the sad tale – she may be a little messed up and a little sociopathic, but she knows what’s required to look like she isn’t.

Girls is finally starting to come closer to articulating a truth they probably should have aimed for years ago: Everyone is selfish. Everyone. You only learn how to suppress some of the more heinous things that you think and feel. Wondering, in the face of death, what’s going to happen to your book? That’s not callous, it’s normal. It’s just that it’s an inside kind of normal, and as a society we’ve decided that you can’t show your most selfish parts to anyone, even the people you love.

It’s a relief to have Adam not be a psychopath all the time, but I wonder if they’ve gone too far in the other direction. He seems eminently reasonable, and while I like that person to tell Hannah she’s full of it, I’m not sure it’s terribly honest about Adam. Of course, it’s mostly to provide a contrast to his sister.

Caroline is fun, even if I think that people who have or are believed to have mental illnesses (or even different perspectives) can be a bit of a crutch on TV. The good part about her is, of course, that she’s charming. The Pied Piper bit through the cemetery was straight-up great because there are those moments in your 20s where you feel so amazing and unconstrained by the world’s “conventions” of what you “should and shouldn’t” do in a cemetery. But usually people like Caroline, who are party favors, wind up causing the most problems for the people who love them most, so I’m waiting for that to be the case next week.

It’s kind of how Jessa appears to most people, I imagine.

Lainey has talked about “party bullies”, people who mock and deride you if you want to do the responsible thing and go home. Of course Jessa would be that person, not noticing when someone she was with had a serious problem. And of course she would be the type who doesn’t actually wind up with an addiction herself – at least, not a chemical one – so that she never understands what it is that makes people have to stop.

But I found the whole husband-and-baby thing a bit false. Mostly because, in New York, a 25-year-old is practically a teen and the idea that there would have been a wedding and a baby in the three years since university finished is preposterous.    But also because when showing us the alternative of what Jessa could have, I don’t buy for a second that it’s what she wants. What she wants is for nothing to ever change, and for nobody to ever leave the party, and to be able to deride them if they do.

What Marnie wants is the polar opposite, of course. She wants everything to change.  She wants everyone to see her as a charming, adult woman with that “something”, that jeuje. But of course, it’s not happening and it’s also so out of step with what the rest of her friends are doing that I wonder if we aren’t going to see a bigger pull-away. The most honest moment of season 1 was Marnie and Hannah’s fight and the disintegration of their friendship, but I wonder if it should have been saved – or resurrected – for now? Because Marnie is searching for something worlds away from all the others.

It is something, incidentally, that Shoshanna has without trying. Shoshanna is the MVP, again and always.

Attached – Allison Williams at a Q&A at the Apple store the other day. 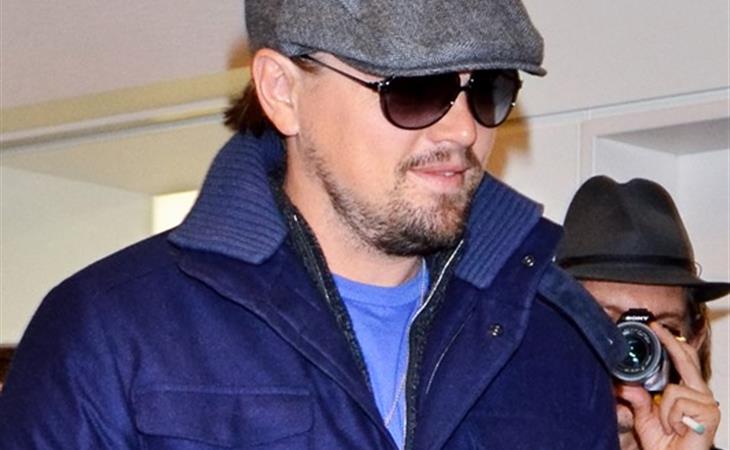 Jonah and his BFF