The way these things usually work is that we start with the big stuff and then roll down to little observations, but I have to point out that the moment I fell in love with Marnie and Ray as a duo was when I saw them on the street and found out she’s half his size and wearing a bicycle sweatshirt.

God, I love these two. They’re so relentlessly imperfect and, unlike the Hannahs and Adams of the world, they have to confront it all the time. They have to apologize and retreat and swallow their principles because they have nobody else to eat lunch with. The number of times in a half hour that Marnie has to apologize to Ray – which I choose to believe is playing out basically in real time – is balanced only by the amount of times he apologizes to her. They’re kind of the Ray Romano and Lauren Graham of Girls, except you get the impression that he would still be open to learning from her. Not even sorry for that comparison.

It’s so nice to watch people who still have things to change about themselves and an interest in doing it. Or an interest in staying the same no matter what, and being forced to change. The only thing uninteresting is someone who is neither of these things. You know, Jessa.

Would you have missed her if the show didn’t include that one, pointless little scene? She rolls her eyes while Shoshanna talks so it’s not like she can even be bothered to be an antagonist. She’s not unsure about her life outwardly, and she’s not a good enough character to be intriguing as we wonder what’s going on in her head. I’m not sure if the Jessa character remains out of loyalty to Kirke or they can’t do certain things with her character for some reason. But I just want to see more time with Marnie and Hannah being generally horrible.

I worry, on the other hand, that my forgiveness of the Shoshanna character is getting a bit too thin now. Her lingering affection for the Ray character is real enough, but her instructiveness during sex would be about the sex. How she read something on Jezebel that said a certain type of thrusting was less likely to cause a UTI. The utter detachment from the dumb dude just so she’ll have someone is fine, but if Shoshanna’s this adept at compartmentalizing, well, wouldn’t we not be watching her? Isn’t the joy of her that she can’t quite unpick her life?

Then of course there’s Hannah. Hannah at work. This show keeps making me like it more, but the best moment is so good I actually fast-fowarded to find it. At the :19 minute mark, when Joe is very nicely explaining that they’re all “writer-writers” , that they all did things that were important and real and still have corporate jobs despite all that, Hannah’s face crumples in on itself with the realization that she’s not special.  I don’t want to overstate things by saying it’s magic, but it is – see attached.

Because she really didn’t know, up ‘til now, that this was the case. That there were millions of other people with as much talent and ambition and swearing up and down to themselves that they’re going to write at night and on weekends. So many of them say so. So few of them can. And I don’t want to see Hannah just magically quit her job again to be true to her principles or whatever, but I kind of love that the show is several steps ahead of her, and everyone from Ray to Jenna Lyons (hey, Jenna Lyons!) already knows she’s thinking that’s what she’ll do.

It’s easier, in a way. Nobody holds it over the 25 year old’s head when they flake.   Nobody rubs it in when they find that in fact, corporate does kind of suck your soul but it does it with a velvet stroke so gentle that you barely notice because you can finally afford things from Crate & Barrel. But if Hannah bails now and tries to come back at 30 or 35 for “more stability” or “a change of pace” or whatever else, well, then she’ll know she’s no different than the others. It’s why the bitch of it is that she’s good at the job, too. Because she worked at it, so she was tired when she came home. Ha. Ha ha.

I wasn’t sure whether the continued sweetnesses of Hannah and Adam was a good or a bad thing this episode, but the previouslies, which HBO does in about six incarnations before it actually rolls the new episode, were all about Caroline and Hannah’s having kicked her out. So I don’t know if we’re supposed to pretend that we wonder where she is, but I was quite happy watching these two be just who they are without any artificial agitation. 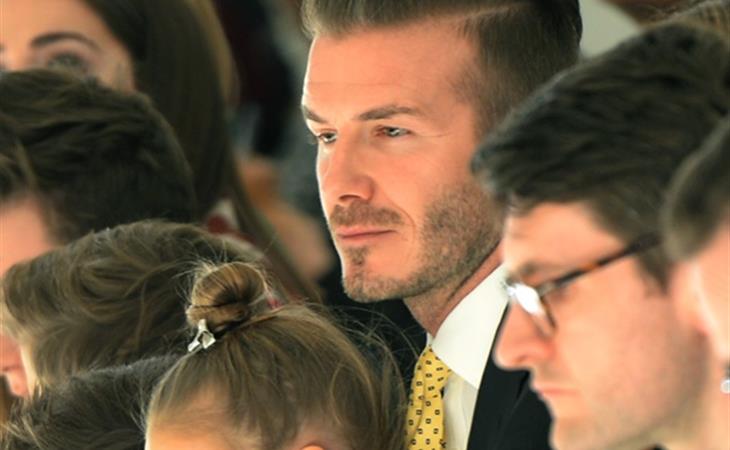 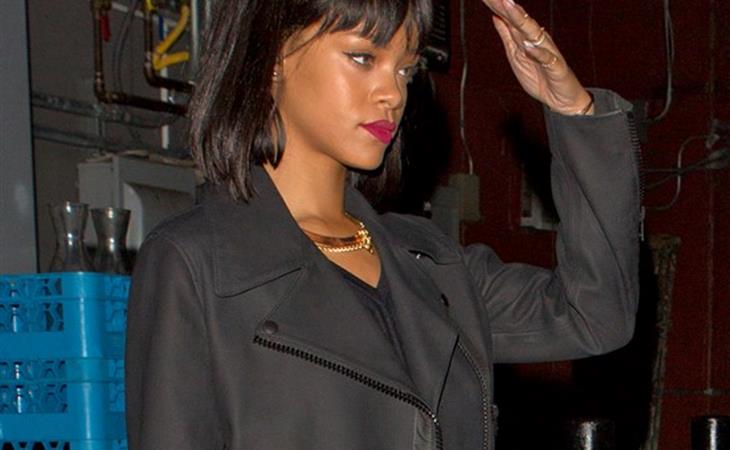