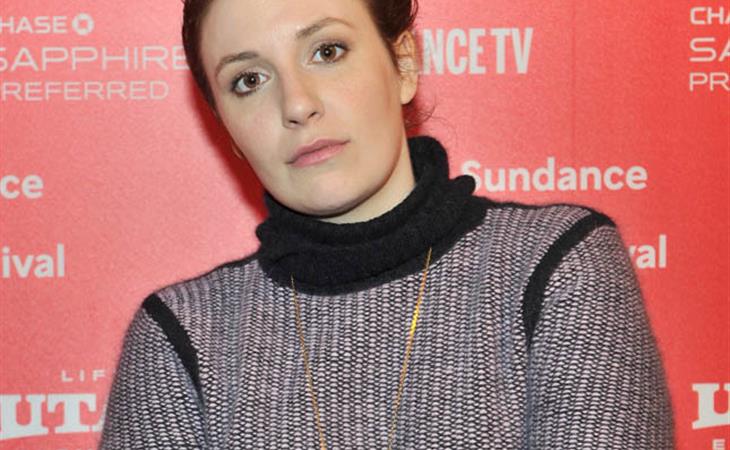 Remember network crossover nights? Remember when Urkel would show up on Full House and it would blow your mind? I feel like that’s what’s going on here on Girls. Ray is on a mission to civilize, imbued with the spirit of Will McAvoy. Ranting about people who are ignorant and degenerates who owe him three thousand dollars, and telling Marnie that she is, of course she is, the mistress in Desi’s relationship, and just generally being the only one with a reasonable understanding of what constitutes adult behavior. Which – he’s old, so yeah.

So Ray is the mission to civilize, and at the other end of the table, Jessa is kicking and screaming against the gentlest suggestion of civility. I know people like her, and I’m not disgusted by them, I’m just tired. Tired of biting my tongue and not saying “you’re a f*cking idiot and I should have told you ten years ago” because the thing is, ten years ago, or five years, or two, it wasn’t that embarrassing. It was odd and offbeat but not quite such the desperate cry of attention as it is now. “I pee in the street! I totally will tell police officers to go f*ck themselves!” It’s just so OBVIOUS.  And it’s a lazy excuse for a personality, frankly. You’re rebellious and terrible and it’s totally kosher as long as you’re providing a sort of proxy for people who aren’t able to get in touch with their rebellious sides.

But people get older. That stuff seems less cool. Taking advantage of other people in AA doesn’t make you hilarious. But so far, the only one willing to tell Jessa is Adam, and that doesn’t necessarily mean much because Adam can avoid her.

What’s amazing is that Hannah is telling people she’s around that they’re bullsh-t, and sort of being able to do so with a straight face. It’s a major, major life skill.

It’ s annoying, of course, because she’s just not feeling good about herself, and has Elijah as safety (I’m so glad that the show realizes that Lena Dunham and Andrew Rannells elevate each other in every scene), and because it’s infuriating when someone gets what they want and doesn’t know if they want it anymore…

…and it happens all the time.

What Hannah magically realizes in Iowa after what looks like a blue cocktail is something that is an important lesson for life at all times. I’m going to put it in bold, ready? If you wait to call out other people’s bullsh*t until you yourself have no bullsh*t, you will never say a thing. Don’t limit yourself that way.

I’m not saying it’s not a douche move to have everyone sequestered in a room when you decide to open season on them, but Hannah is realizing that even people who are qualified to ‘be there’ have hangups and problems, and that whatever her work inadequacies are, they don’t nullify the issues she has with the others. I really loved her learning this, but given that the show will eventually go back to New York, where does she get to apply this at home, with people that really matter?

The thing with Adam feels pretty sinister though, and I wish they’d just get them in the same frame. I miss them, which is an unusual feeling for me. And of course, I’m nauseated by the idea of ‘what’s her face’. Who might that be and why is Jessa so smug while referencing it/her?

Also an unusual feeling – Marnie basically is entirely right this episode, right down to choosing the correct guy to make out with. So I assume the sooner that’s rectified, the better.

Here are some shots of Lena Dunham at Sundance. 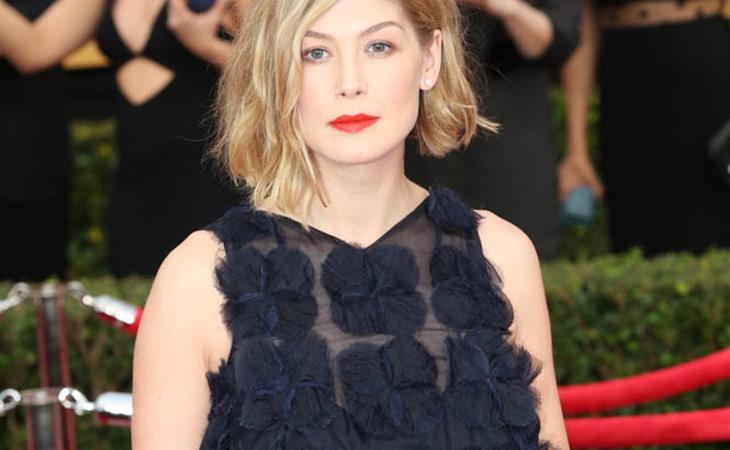 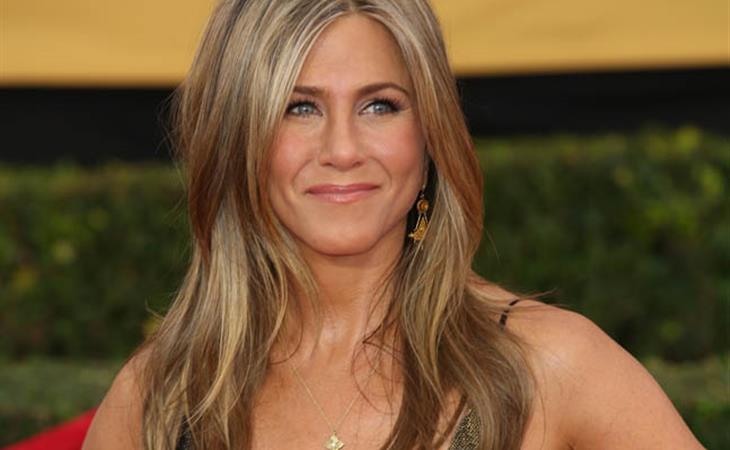