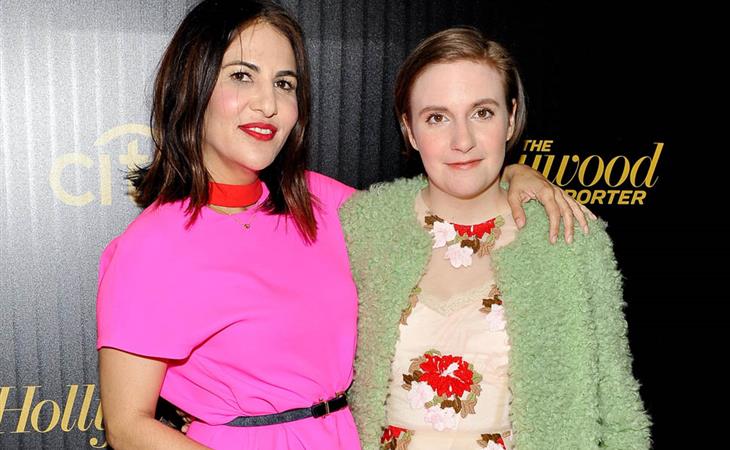 It is partly due to circumstances beyond Girls’ control –mainly, the meteoric rise and remarkable charisma of Adam Driver—that Adam in the show is the most relatable, least offensive character we see. From the moment we knew he had a sister we knew something like this would happen, and in retrospect, Caroline’s absence (if not her postpartum depression) seems to have been telegraphed from years earlier.

The flip side to that, though, is that Adam’s mostly internal and inscrutable. Yes, Jessa is acting like a child, but is this the first time? Has he willfully been ignoring this as she pursues her noble therapist goals, or is Jessa so freaked out at the idea of Adam being a responsible grown up that she turns into a child instead? Empathy for him, revulsion for her…and then for him, for being with her. I never said I wasn’t judgy.

And while I come down firmly on the side of empathy for Marnie this week, mostly because if your soon-to-be ex-husband is too childish to speak to you except in song, you might not expect that he was going to pull out guns as big as Lisa Bonet. I don’t even care that she’s not meant to be Lisa Bonet in the show, when you’re being thoughtfully listened to by someone in a floor-length woven dress, you’ve lost. Plus, Marnie actually listened to Hannah’s calls, several times, despite the fact that Hannah belittled her for sticking around to record her album, or in other words, actually do her job. I am not mad at Marnie this week, and I better brush up on what to do if a friend calls me with emergency kidnapping details.

But that leaves Shoshanna and Hannah, and man, I don’t know…

At least Shoshanna is a little more guileless. She really does think that she’ll apply for welfare while eating sushi, and while that’s idiotic, it’s not manipulative. I find it difficult to be annoyed with Shoshanna because everything about her is so ridiculously earnest, and because Jason Ritter is not too cool to have a screaming match with her, AND because I imagine her horrible jet lag is what sent her to the restaurant at 10 AM and he’s the kind of dude who tells people they can get the freshest fish if they just get there while the restaurant is still opening? I don’t know. I buy that he has as many relatively harmless quirks as she does.

But then I get mad at the men on this show all over again for engaging with these women. This is not all there is! You can find people who are not crazy… (but then they wind up like Sarah Braverman and Mr. Cyr…just never quite there in the right way).

Still, there’s an idea that Shoshanna and Scott are similar brands of crazy. Maybe. Though Scott seems an awful lot like Fran…

…and Fran has to be willfully ignoring what’s happening to him. In fact, we know he is. He tells us as much, in the best line of the episode: “My brother wrote a hand-written letter!” 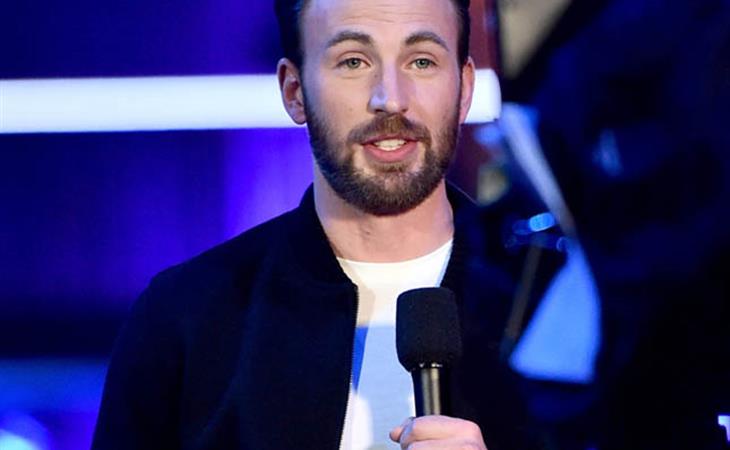 The Chrises give advice 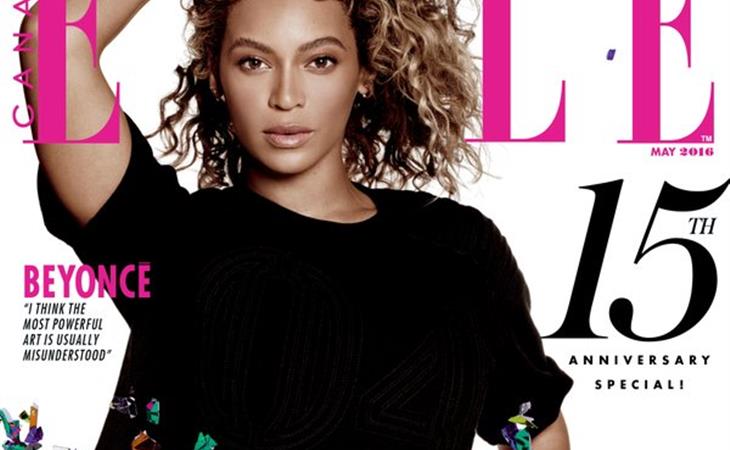