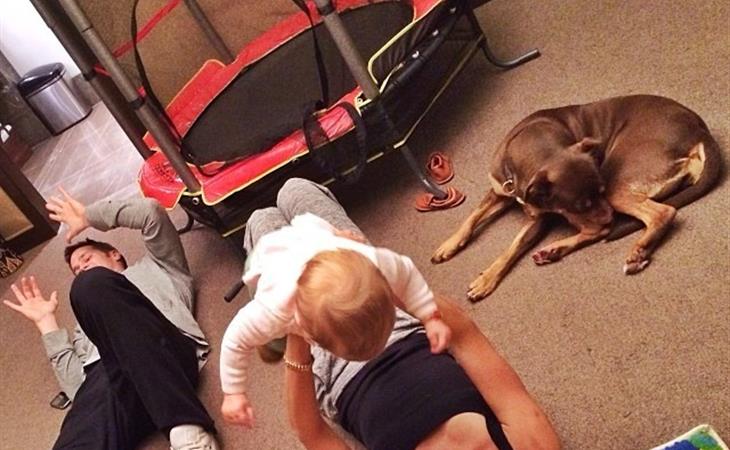 There are some celebrity mothers that just piss other moms off – Gwyneth comes to mind, of course (is an organic lemonade stand that outrageous? It’s kind of standard farmers market fare these days), and Angelina is another. Apparently allowing your daughter to wear pants and short hair is something other moms frown upon.

Add Gisele to that list. It started when she became a stepmom – many thought she overstepped her duties with little Jack (Tom Brady’s son with Bridget Moynahan), because the “evil stepmother” narrative is fun, no? So much more interesting than boring (and peaceful) co-parenting. Especially when she’s a supermodel.

And then she had her own children, and her comments about breastfeeding (which she tried to clarify), her natural childbirth and, let’s be real, her “post-baby” body really pissed people off.

So she actually glows when she’s pregnant and gives birth in a tub and breastfeeds while getting her hair and makeup done for work – like she showed us here: Some argued that she was presenting an unrealistic picture of a breastfeeding mother. Unrealistic for us yes, but probably just a regular day at work for her.

Whatever she does, the inevitable, “Who does she think she is?” outrage comes out. Moms have united with pitchforks and torches over the latest photo of her in Costa Rica with daughter Vivian. They are on an ATV and not wearing helmets. Click here to see. We don’t know anything else: how fast they were going, how far they traveled, what the path or road conditions were like, what the local customs are. But it’s Gisele! She’s obviously the most awful horrible irresponsible parent ever! Because remember that time she said breastfeeding should be a law? Who does she think she is?!

It’s sanctimony at its most tiresome. And now it’s been reversed on her. Believe it or not, Gisele knows her kids as well as you or I know our kids. She knows if Vivian is  squirmy, or if she’s all drowsy after a nap, or if she’s safely strapped in her carrier. We can all tsk tsk over helmets but the gruesome, alarmist “what if” situations in the comments are ridiculous. North American parents are particularly obsessed with safety and there is not one issue (circumcision, allergies, vaccines, sleep training, Beyonce carrying Blue Ivy onto a yacht while wearing heels) that doesn’t inspire a virtual deathmatch on the mommy message boards. Isn’t it more fun when there’s a common target for all of our pent-up rage? And we can say, “She may be a supermodel, but she’s no supermom!”

If Jessica Simpson did this with Ace, I think there’d be a lot less foaming at the mouth and a lot more, “Isn’t this cute! Love her!” Moms have decided Jessica is relatable: she diets (for millions of dollars) and gets pregnant by oopsies and goes on date nights. She’s not in foreign country exposing her daughter to the sun’s death rays and riding around without a rear-facing 5-point harness car seat –while wearing a bikini, no less! The nerve of that woman. 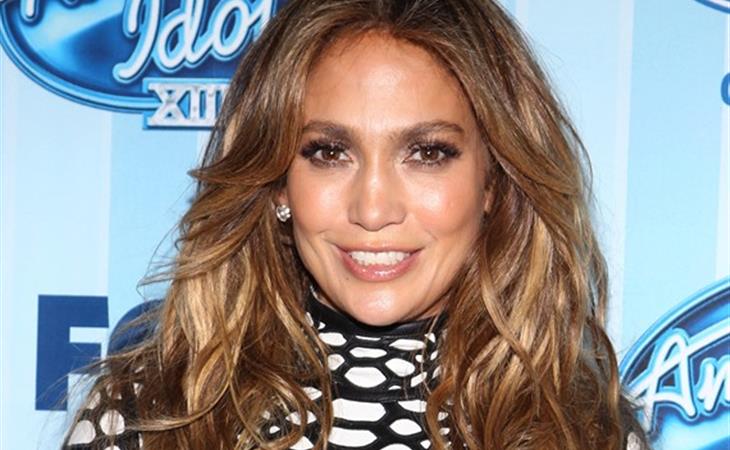 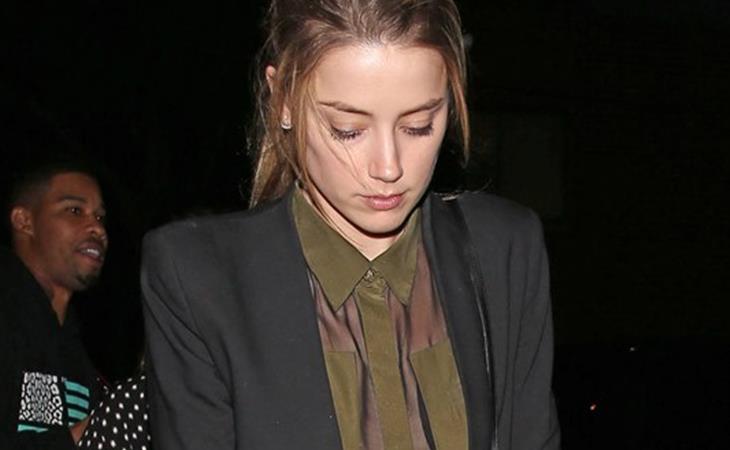