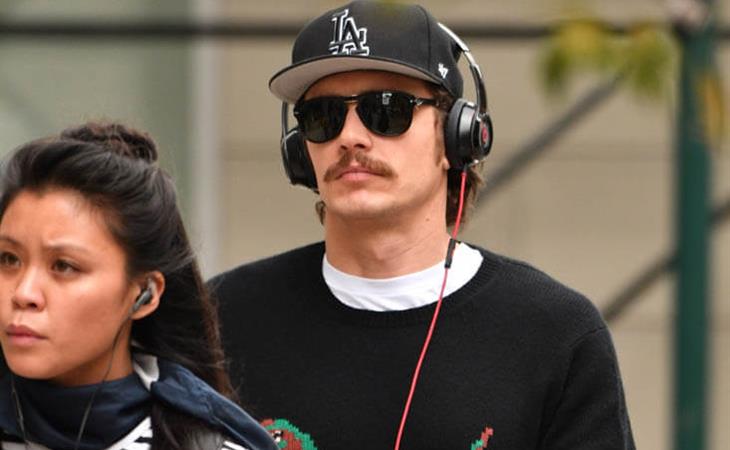 Nick Jonas is good in Goat

One of the approximately one million projects James Franco is producing this year is Goat, an adaptation of Brad Land’s memoir of the same name, recounting his experience with hazing in a fraternity at Clemson University. (The school’s name has been changed in the film, undoubtedly to avoid legal issues.) But Goat isn’t just about your everyday average hazing, because during the summer Brad is brutally attacked, an event which leaves him with some pretty deep emotional scars and the onset of PTSD. Determined to get back to “normal”, though, Brad goes through with pledging his brother’s frat, which ends about like you think it will.

As directed by Andrew Neel (King Kelly), Goat is part psychological study of toxic masculinity and part horror movie, and it works a lot better than I honestly expected it to. The script is co-written by Neel, Mike Roberts (also of King Kelly), and James Franco’s regular collaborator David Gordon Green, and it’s a pretty tight piece of writing. The movie comes in at ninety-six minutes, and though it drags a little through the middle, the beginning and end are so strong that most people won’t remember where it got tedious.

The film opens with Brad (Ben Schnetzer, The Book Thief) at a house party with his brother, Brett (Nick Jonas). Brett is popular and covered in girls, where Brad is awkward and a bit goony, and his brother chastises him to just relax and have a good time. But it’s clear that this is not Brad’s scene, and he leaves early. Outside the party, a dude so obviously shady it defies logic that anyone would talk to him on a dark street, let alone give him a ride, asks Brad for a ride.

This is where Goat really gets going, as Brad clearly doesn’t want to give the guy a ride, but at the same time, is feeling pressure to obey the social contract and be a cool dude and help this guy out. Women are most often victimized by this kind of pressure, but “Be Nice” can be damaging to anyone and no one should ever be nice, people are terrible, you WILL get murdered.

Which of course is how this goes for Brad. The one shady guy turns out to be two—he has an even more dire looking friend—and they make Brad drive them way out into the country, where they savagely beat him, and the attack is an extremely well done and hard to watch scene. The police have a hard time believing Brad’s story and, again paralleling how women are so often treated by an unsympathetic justice system, Brad is asked if he was drinking, did he provoke the guys, wasn’t this just a drug deal gone bad?

Goat slows down a little when Brad gets to college and pledges Brett’s fraternity, where the Abercrombie-handsome Dixon (Jake Picking, The Way Way Back) is conducting brutal initiation rites. It’s obvious Brad is in no way psychologically prepared to handle what is basically just torture—like the beating scene, the hazing scenes can be pretty tough to watch—but he’s determined to prove he’s moved on from what happened during the summer. And the film does make the case for why a frat would appeal to Brad, who is lured by the promise of brotherhood and that he’ll never be left alone again.

Schnetzer gives a strong performance as Brad, fluctuating between his anxiety, rage, and need for acceptance, but Nick Jonas is the standout. Brett isn’t the most communicative character, but Jonas still gets through the guilt he’s carrying from his brother getting attacked after he declined to leave the party with him. Every time a frat bro promises Brad to watch out for him, you can see it tearing a strip off Brett emotionally. Jonas is a surprisingly subtle and nuanced actor—who knew?

Brad and his roommate Will (Danny Flaherty, The Americans) get caught up in the lure of popularity promised by the frat, and even as the hazing turns outright abusive they continue to pledge because “what else is there”, as Will says. Goat presents masculinity as a kind of zero sum game, where surrender of will is surrender of manhood, which can only be proven through abuse. Dixon, once humiliated by older frat brothers, is now humiliating the pledges, and so the cycle never ends.

These young men—and it is all men, the movie is almost entirely absent of women—have no other model of masculinity except the hellish specter of an aging brother (Franco) who still visits the frat house to avoid adult responsibility. The absence of women and people of color is stark, but at the same time, it serves to highlight what happens in a closed, homogenous society, where privilege and excess run rampant and there are seemingly no consequences. Goat paints an ugly portrait of young white manhood stewing in its own idiocy until the inevitable tragic result is reached.

Goat is available on demand.

Attached – James Franco out in New York this week in the same Coach sweater Winona wore here and Nick Jonas at a screening of Goat at LACMA last week. 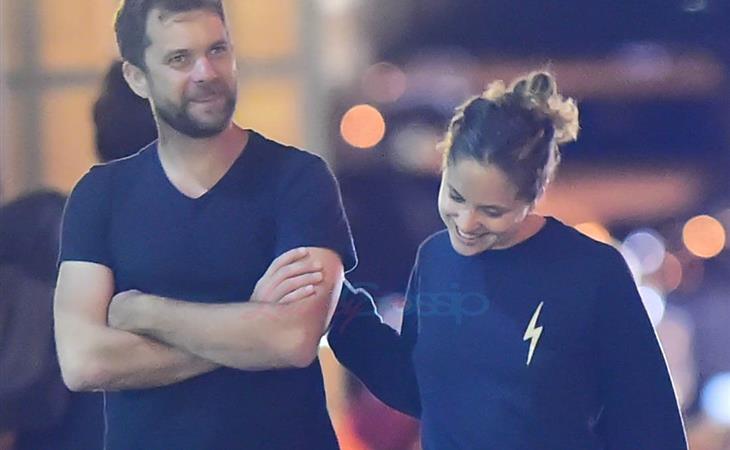 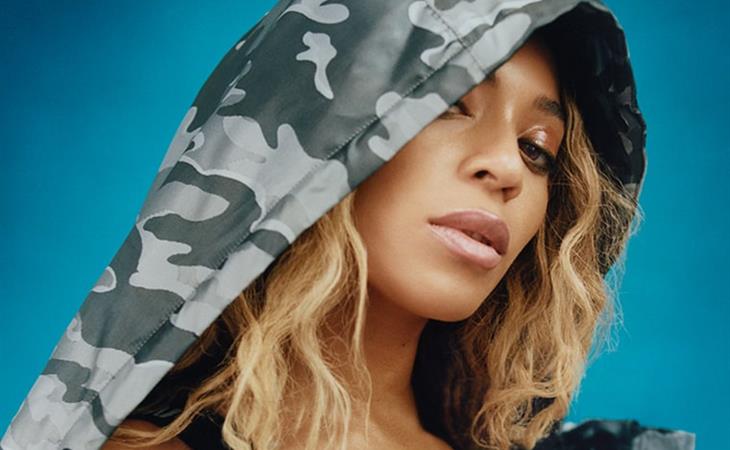