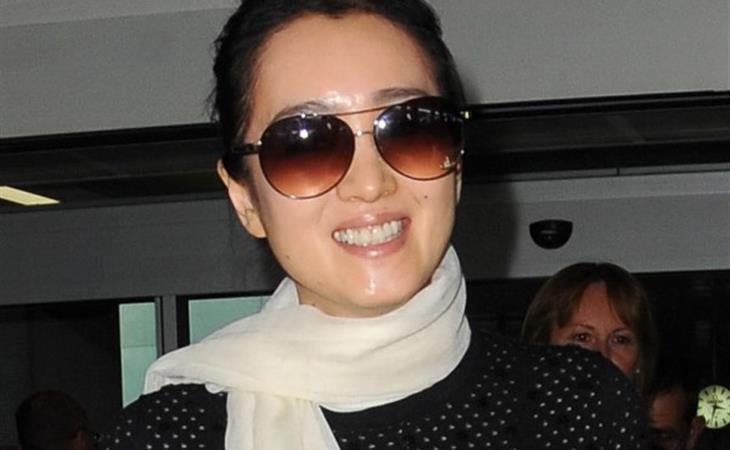 Cannes has always been good to Gong Li. You could even call it adoration. I was once in an elevator with Gong Li in Cannes at the Carleton Hotel. As a Chinese person, growing up influenced by Chinese pop culture, it was an awesome moment. She was the face of Chinese cinema for a long time. Some might even call her one of the first faces of Chinese cinema as presented to the rest of the world. She’s a big f-cking deal.

Gong Li’s best work is when Zhang Yimou is directing her. They are in Cannes this year for Coming Home, screening out of competition. And even still, the film is considered one of the most highly anticipated premieres because of what can come, what has come, from this partnership.

Coming Home is about a couple forced apart by the Cultural Revolution. Their love is challenged by political drama and then, of course, amnesia. I’m telling you, my people know melodrama. The trailer is below. I can’t wait to see her on the carpet. 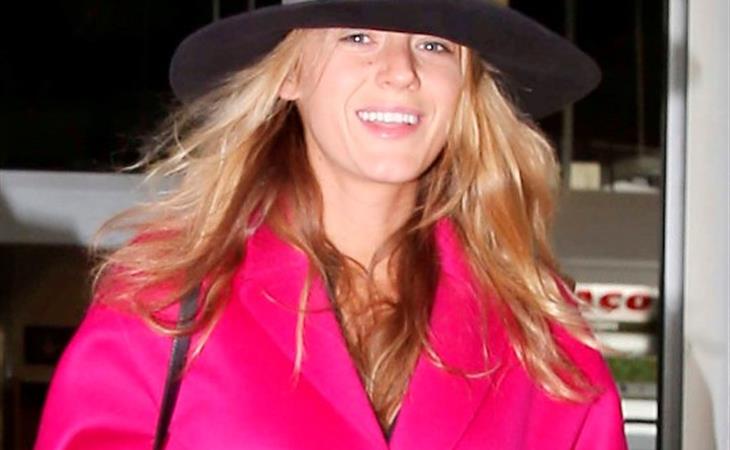 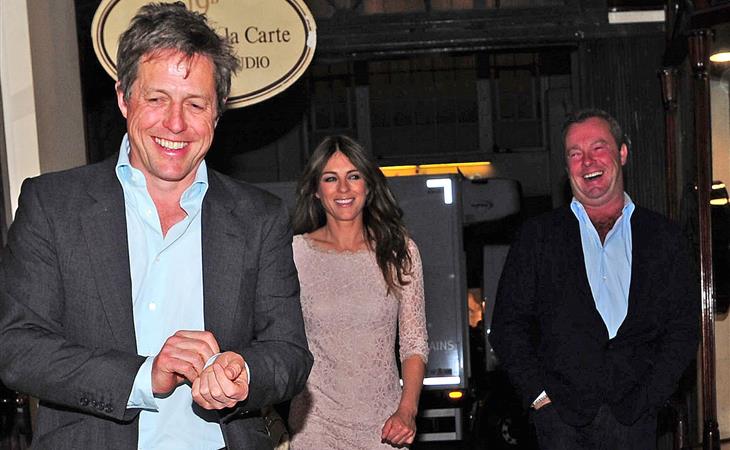 Mulan trending worldwide on Twitter with release of new trailer