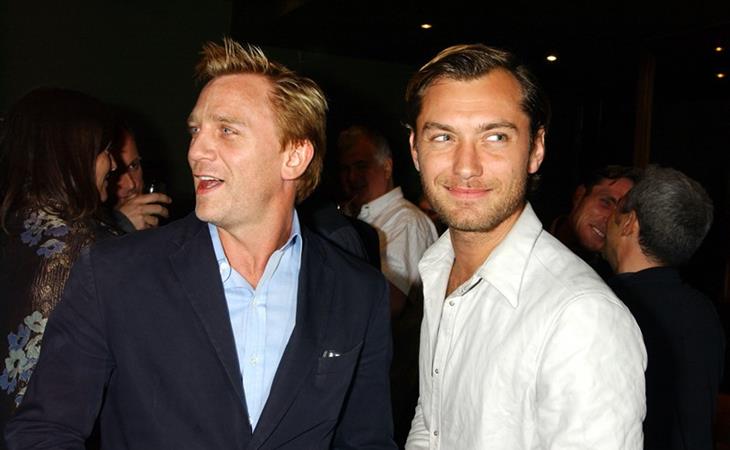 Remember when Jude Law got caught f-cking with his nanny Daisy while engaged to Sienna Miller? And then Sienna got back at him by f-cking Daniel Craig? Well we’re reliving it now because Jude testified at that never-ending phone hacking trial in London where it was revealed that Sienna and Daniel (who starred in Layer Cake together – their chemistry was HOT) were actually carrying on for a while and she’d call Daniel while was with Jude and leave him messages like, “I can’t talk. I’m with Jude. I love you.”

Jude confirmed on the stand that when he found out about the affair, he had a shouting match with Daniel on the phone. During that shouting match, he advised Daniel to tell Satsuki Mitchell, to whom he was engaged at the time. Jude and Daniel were good friends for years before that sh-t went down. Are they still friends? Well, Jude did a movie with Daniel’s wife, Rachel Weisz, just a couple of years ago. And Jude got back together with Sienna well, well, well after they broke off their engagement. They’re friends again now too. A brother’s betrayal however may be harder to get over. And a relative’s too. Because it was a family member who sold Jude out. He knew about it then but he only realised that that relative was getting paid for it when he was in court yesterday.

And what have we learned here? It keeps repeating, doesn’t it? Elizabeth Taylor slept with Eddie Fisher who was really good friends with her deceased husband, Mike Todd. Fisher was married at the time to Debbie Reynolds. It was a major scandal. But then Elizabeth cheated on Eddie with Richard Burton, also married at the time. And then there’s Brange and Aniston. And there’s Kristen Stewart and Robert Pattinson and Nikki Reed. And Meg Ryan and Russell Crowe and Dennis Quaid. They all sleep with each other all the time. Still. Always. It’s the Hollywood truth.

Attached – Jude and Daniel at a party in 2005 when all that drama was going on but before it blew up. And Sienna with Daniel at the premiere of Layer Cake. And Jude heading to court yesterday.

Click here to read more about the phone hacking and Jude’s situation. A gift for Chinese New Year from Vin Diesel 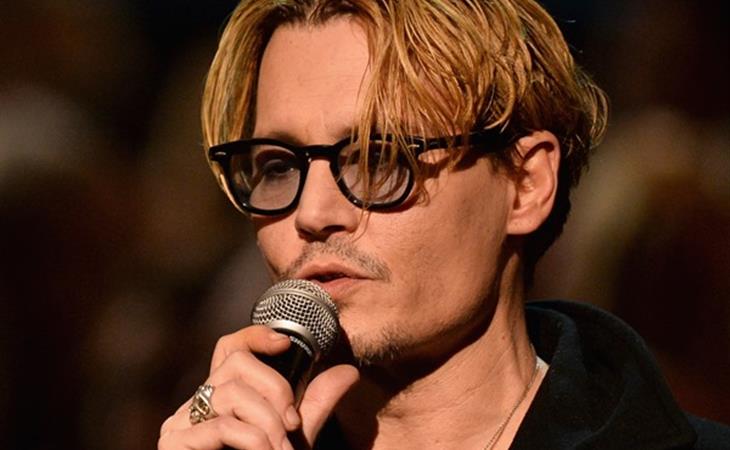 The benefits of being Johnny’s +1