Hooked on a feeling

Guardians of the Galaxy has always been described as Marvel’s biggest risk to date, which is really saying something when you consider they bet their studio’s future against Iron Man’s success back when RDJ was still uninsurable. But making what amounts to the Marvel version of Spaceballs trumps even that risk, which means there are a lot of nerves from a lot of different directions surrounding Guardians. And it’s impossible to tell how the thing will turn out.

The second trailer, featuring the voices of Bradley Cooper as Rocket Raccoon and Vin Diesel as Groot, as well as first looks at Glenn Close as John C. Reilly’s boss and an unrecognizable Lee Pace as the villain, Ronan the Accuser, has been released and it’s GREAT. Based on the trailer alone, I’m totally into this movie. It’s goofy and weird and funny the action is good, and Chris Pratt still looks like a guy on the verge. It’s slick and cool and looks F*CKING FANTASTIC, visually.

But maybe things aren’t so smooth behind the scenes. There are a lot of villains. There’s a brand-new team of five brand-new heroes we have to meet, with no prior introduction. The great luxury of The Avengers was that we already knew pretty much everyone going in and didn’t have to waste time on world-building and characterization (LOL, sorry Hawkeye). Guardians has to make a lot of hay in relatively little time. (I have similar concerns for Batman vs. Superman.) There are things about this movie that are legitimately scary, not least of which is the insinuation that it just might be too much to cram into one movie. I hope not. It’s so promising and I love everything I’ve seen from it so far—I want Guardians to live up to the hype.

I also need it to make some sort of sense. The stinger on Thor: The Dark World introduced Benicio Del Toro as The Collector and set up that he’s going around, collecting Infinity Gems, the all-powerful objects that are basically the Deathly Hallows of comic books. That has nothing to do with The Avengers: Age Of Ultron, but everything to do with The Avengers: Whatever They Call The One With Thanos. We first saw Thanos two years ago in the stinger on The Avengers, but we’ve never actually heard from him/seen him in action. Wouldn’t it be cool to finally get a proper taste of the supervillain they’ve been building up for years? 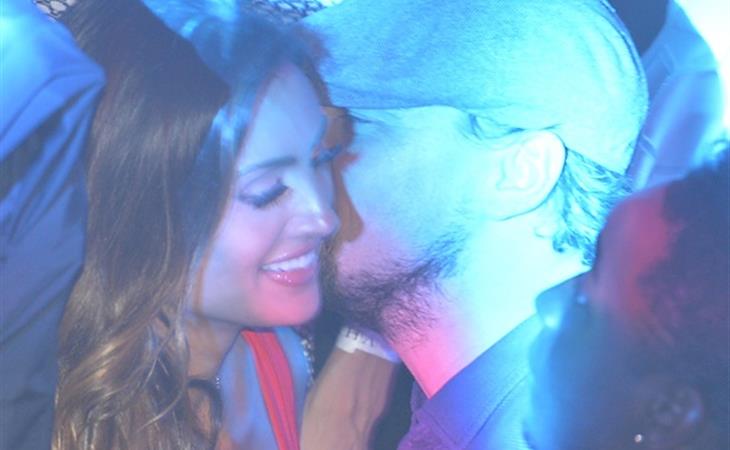 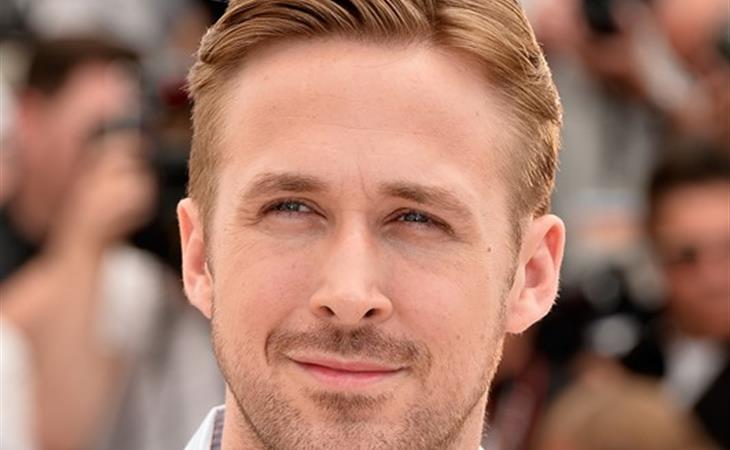