Guardians of the Galaxy Vol. 2 also threw up an “extended” spot online following their in-game ad during the Super Bowl, and of all the movies advertised during the game, this one went over the best. (I thought more people would be into Logan but consensus in the room was that it looks “depressing”.) Not surprising—the trailer that makes everyone laugh is the one people like the most. Like the first trailer, this one runs through the team, but the big reveal is Elizabeth Debicki as the all-gold villainess, Ayesha. Look at her! She looks like she should be descending from the ceiling of Studio 54. That is TERRIFIC character design.

The look of this movie is really great. The colors, the variety of characters and design, the COLORS, and the cartoonish-mixed-with-brutal action—a James Gunn signature—gives the Guardians an eye-popping style that is sorely needed within the Marvel Cinematic Universe. It would behoove Marvel to start loosening the reins and let directors individualize their movies, which I hope is what we see in 2017. Certainly, Doctor Strange added some dimension—pun intended—to the MCU, and the Guardians have their unique, vibrant look. Here’s hoping that Thor: Ragnarok looks as crazy as this does. And here’s hoping that the Mantis & Drax Road Show is as funny as these trailers are making them seem. If they are, they could steal the movie from Baby Groot. Nah, nothing is stealing Baby Groot’s thunder.

PS: Chris Pratt looks very hot in this movie and he’s obligatory-shirtless in this trailer. Is he still doing it for you, or are you starting to go cold on him? Passengers didn’t meet expectations. He still has plenty of opportunities, but has Chris Pratt hit his ceiling? 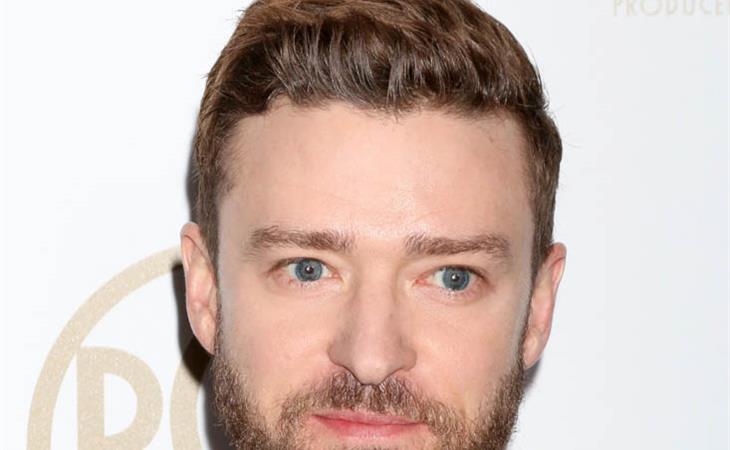 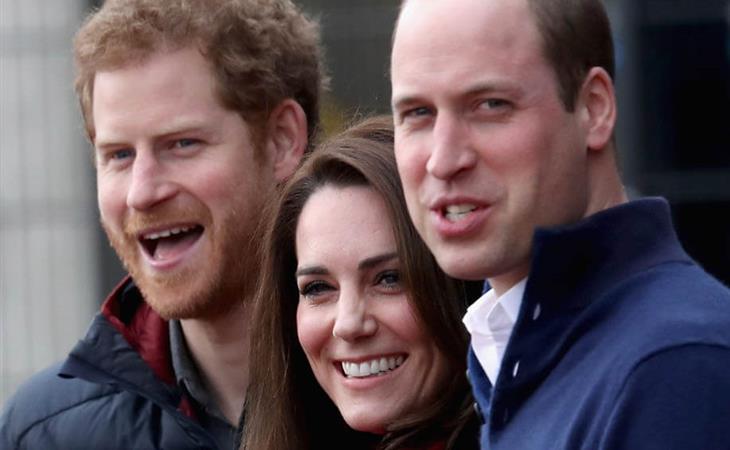