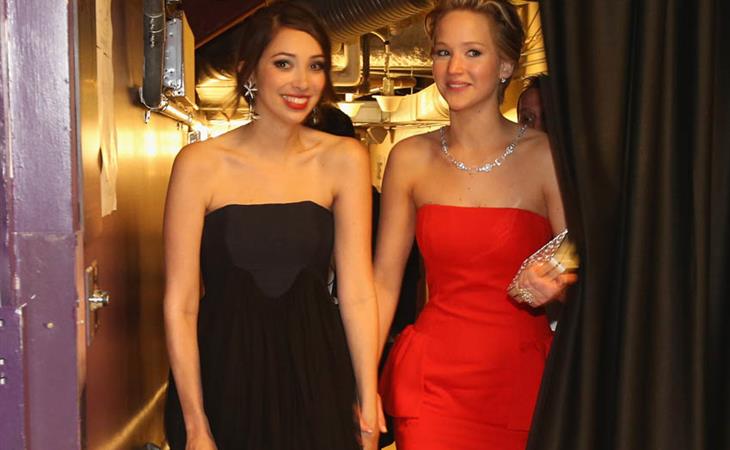 Jennifer Lawrence was on Watch What Happens Live with Andy Cohen this week. And her best friend Laura Simpson was the bartender. You’ll recall, Jennifer took Laura with her to the Oscars in 2014 and Laura ended up writing an essay about the experience afterwards. So they play this game where Laura either has to answer questions about Jennifer or, if she can’t answer, or won’t answer, she has to drink. One of the questions was about the celebrities that Jennifer hates. And Laura reveals that she and Jennifer use code names. Blind riddles! Here’s the video:

Ready to start guessing? Let’s start by eliminating some people. Like Emma Stone, obviously. And as much as you want one of these two be Taylor Swift, there’s been enough evidence that they actually are quite friendly to rule her out. Mila Kunis probably not because Jennifer has said that she drops by Mila’s unannounced all the time to hang out. Obviously not Amy Schumer.

The Raging Lady: Miley Cyrus
There’s the Liam Hemsworth connection and all those rumours about Hunger Games hookups. Also Jennifer said she puked at an Oscar party one time in front of Miley and Miley told her to “get it together” which Miley denied on Twitter but then deleted. 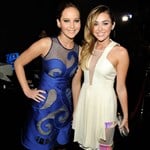 Other possibility: Julia Roberts. Julia’s always being asked about Jennifer being the successor to her America’s Sweetheart title. And Julia being Julia is always kind of condescending about it.

The Lady In Red: Scarlett Johansson
Seems a bit obviously, with the name and all, but I could see Jennifer and Laura being not exactly subtle about this. Also Jennifer and Scarjo are both producing their own Zelda Fitzgerald projects. And they’re the top two female box office draws.

Other possibility: Jessica Chastain. Jennifer won her Oscar for Silver Linings Playbook the same year Jessica was nominated for Zero Dark Thirty so the storyline was that they are rivals. Jessica has repeatedly denied the rumours and has also publicly complimented Jennifer for her wage gap essay. Still, some people aren’t convinced. 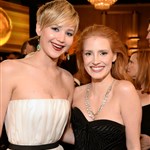 The Lady In Waiting: Anna Kendrick
This isn’t a strong guess. I’m just trying to read into “in waiting” and while Anna Kendrick is definitely a deal, I feel like we’ve been waiting for her to be THE biggest deal for a while. How many articles have you read about “Anna Kendrick’s moment!” only to realise that she’s probably still building towards that moment? Duana and I talked about Anna on the Show Your Work podcast a few weeks ago and that story Kathy Griffin told about Anna being dismissive of her at a party and how real personality might not be as perky and warm as presented. Like a Paris Geller kind of thing. How would a Jennifer Lawrence react to a Paris Geller?

Other possibility: Annabelle Wallis who hooked up with Chris Martin like five minutes after he and Jennifer were done.

One more possibility: Blake Lively. Think about what separates them.

Send me your guesses! 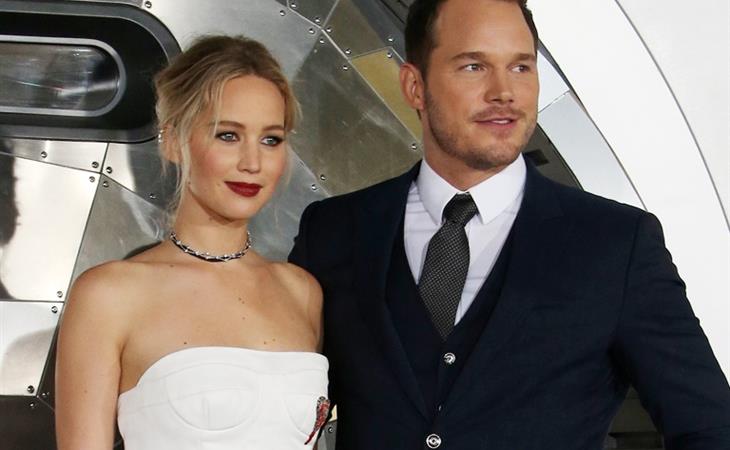 Chris Pratt and Jennifer Lawrence Passengers, the best worst movie of the year 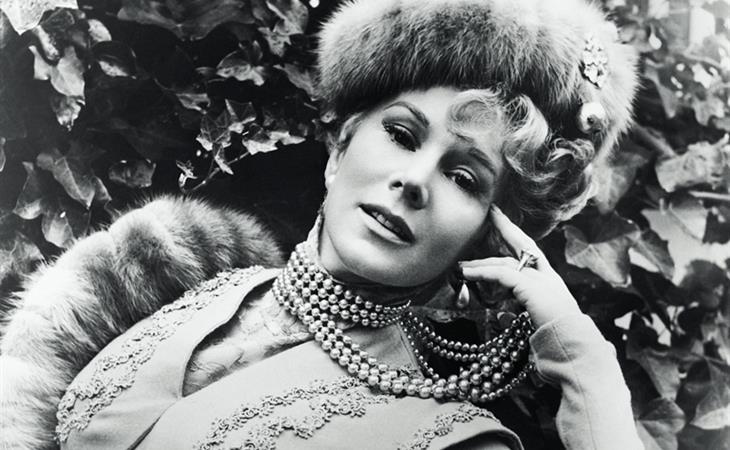