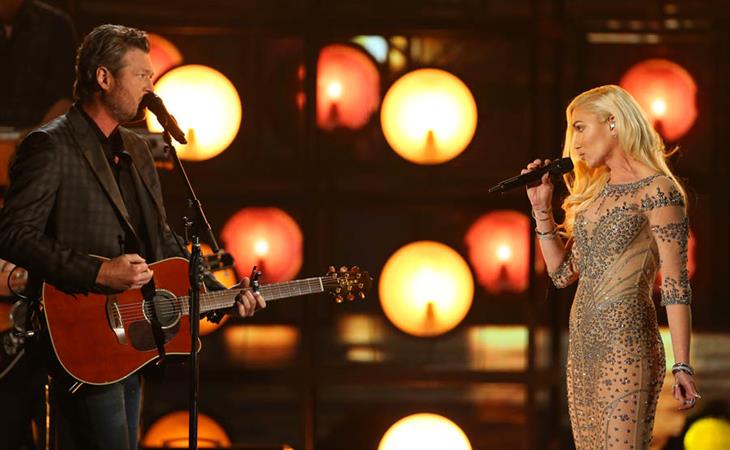 The love song of Gwen & Blake

Were you feeling it? I wanted to be feeling it. Really bad. But Duana got to this before I did and she described it to me as “dead-eyed” so now I’m wondering if I was influenced. I don’t think so? Because it’s not like I don’t tune her out on other matters, ahem. And while I’m not sure I totally agree on the eyes being dead, there certainly wasn’t, to me at least, any sizzle.

I saw affection. And gratitude. Even warmth. But sizzle?

Nothing about Gwen Stefani and Blake Shelton’s performance felt intimate to me. In fact, instead of feeling like these two people were in their own bubble, it felt like the bubble would burst if we looked away. That if we stopped watching they’d stop existing. And that’s not to say that I don’t believe that what they have is legitimate. But I wonder if they want to believe it more than I do. 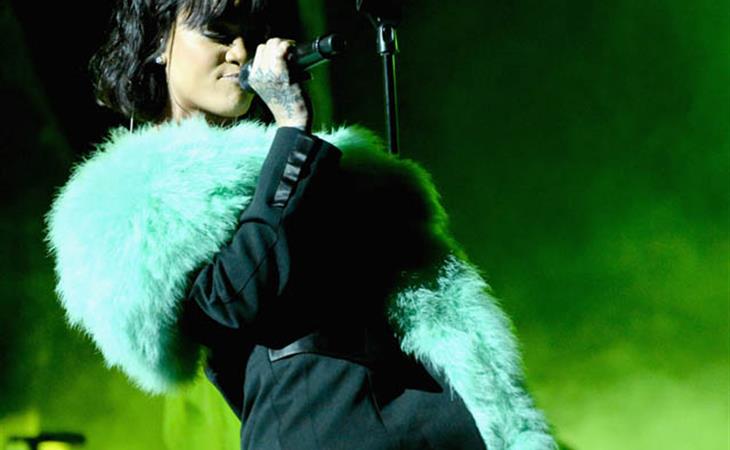 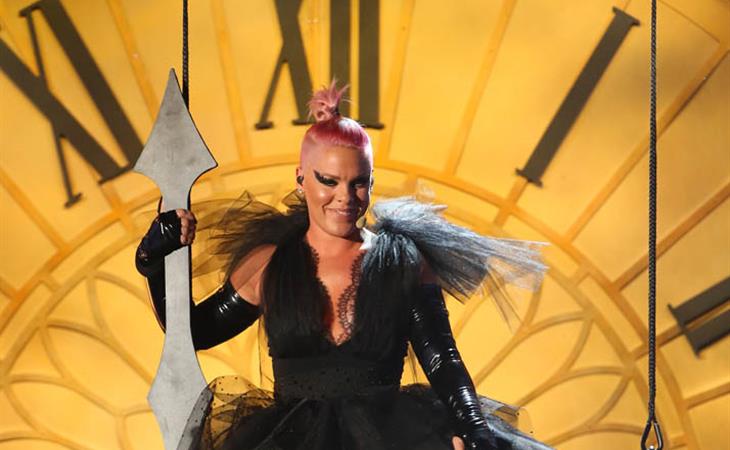