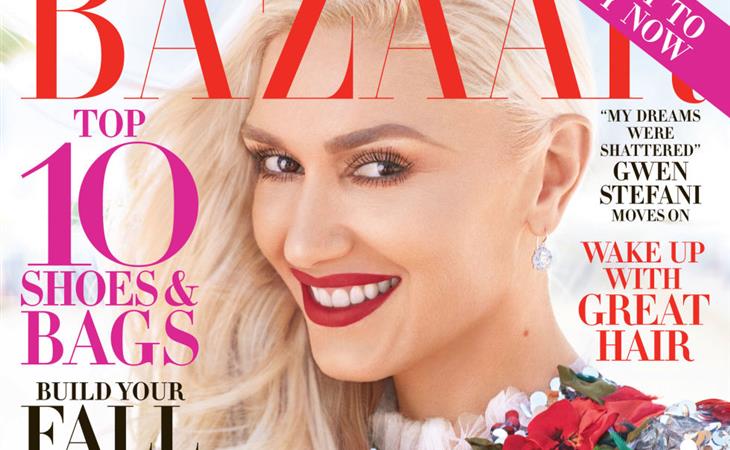 Gwen & Blake in the shadow of Swoki

Gwen Stefani covers the new issue of Harper’s Bazaar. And it’s a good interview too because, as the writer notes right off the top of the article, Gwen is candid. She will later say that she really has no choice because "I'm not here to talk about my personal life, but my record is my personal life, so!"

There’s not much that we don’t know. We, basically, know “everything”. And that “everything” is, once again, confirmed to us by Gwen herself – not in salacious detail but in the timeline. February 9th. She remembers.

"Everybody knows what happened next," she says. Stefani performed at the Grammys, and her world came crashing down the next day. "February 9," she adds wryly. "I obviously know the date." She continues in the matter-of-fact way someone might when her private life has been digested publicly. "It was the beginning of hell. Like six, seven, eight months of torture, trying to figure out this big secret." Stefani, in her open-book manner, wanted to "tell everybody," but kept mostly quiet for the sake of her children. She went back to work on The Voice; holed up with her friend of 20 years, the video director Sophie Muller ("She helped me through the whole thing"); and then, around June, started writing songs again.

The next important date: July 7th. That was the day that Blake Shelton told everyone at The Voice that his divorce was about to be made public – and the beginning of their connection. Oh yeah, Gwen and Blake.

Remember when they were getting papped FaceTiming all the time with each other and there was some side-eyeing, wondering if it was a conveniently fake relationship and now… in the wake of Swoki… how does that seem in comparison?

By the way, Blake is also promoting an album and also talking about their relationship. Chelsea Handler asked him about it on her show in an episode airing tomorrow. Like Gwen he addresses the end of his marriage, the surprise of falling in love with Gwen, and confirms that this is the happiest he’s been his entire life:

Come on! Three months ago this was so extra. Don’t lie! It was extra to you! And now, now with some Swoki perspective, it’s almost subtle, isn’t it? 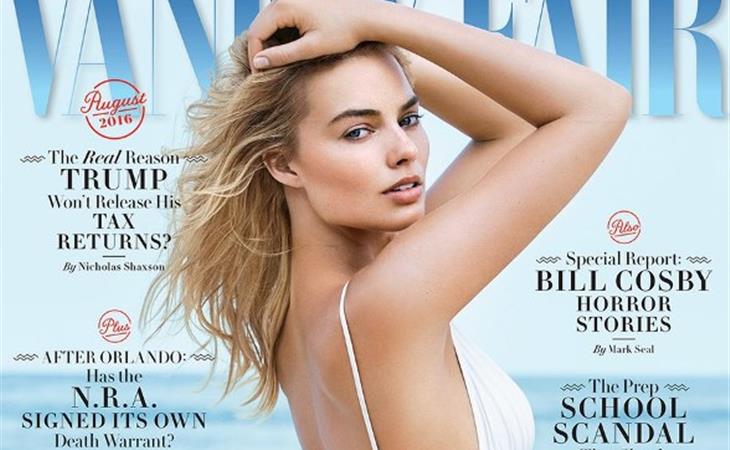