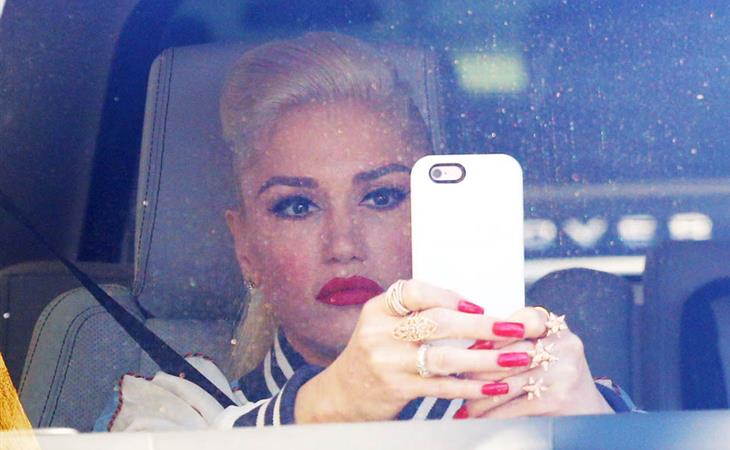 Gwen Stefani’s upcoming album, her third solo album, will be released next week. And she’s been promoting it heavily across social media. Blake Shelton also happens to have an album coming out in May. It’ll be his 10th release and his single, Came Here To Forget, was released this week. I’m kinda digging it. Like in an 80s movie montage kind of way. So Gwen, in addition to supporting her own work, is also helping him:


So those of you who think this is a convenient hookup for career pimping might have some new evidence. Me, I just don’t see it that way. I mean I see it. I see that they’re basically the opposite of the furtive, secret celebrity couples who are going all in with the public in their relationship. And for a while there it was kinda too much. TOO MUCH.

Have they worn you down though?

There was a time when they were letting the paps see them Facetiming each other where I was all like, enough already. And then, well, they just kept doing it. And the constant became the norm. If it’s our norm, it’s Gavin Rossdale’s norm too. One of the best cases of “how you like them apples” ever, non?

Here’s Gwen on James Corden and also in her car taking selfies the other day. It’s still embarrassing to me, watching someone take a selfie, or thinking that someone could be watching me take a selfie, even though a selfie is about as ordinary as a wave these days. You’re basically staring at yourself in the mirror in front of an audience. 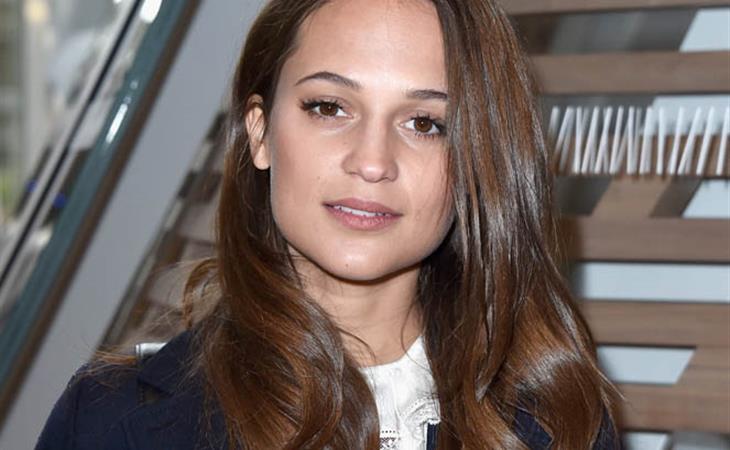 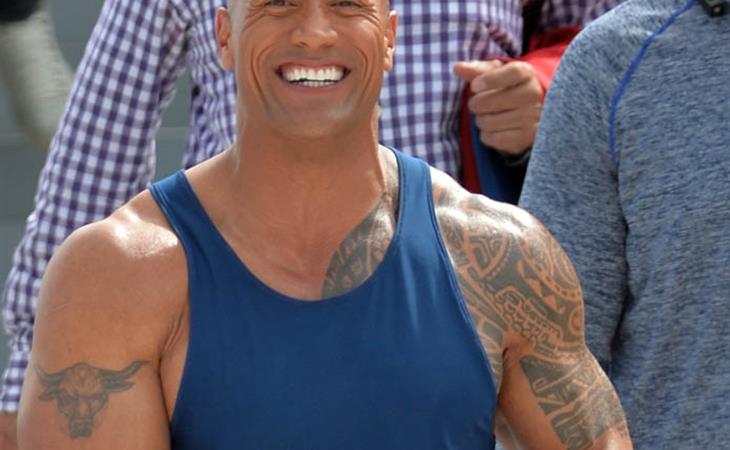