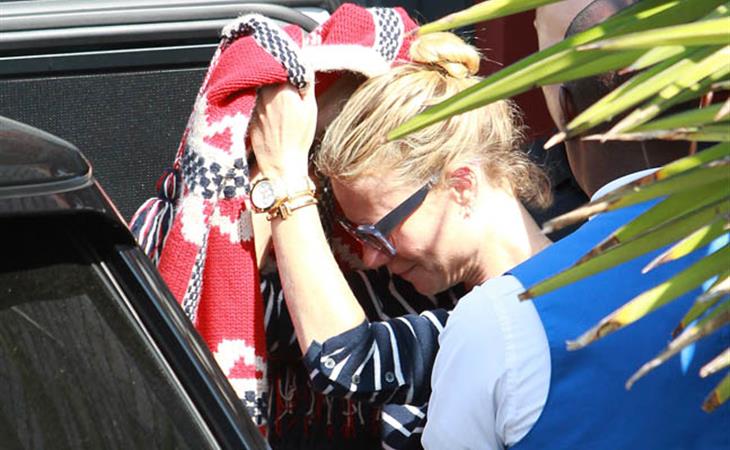 At this point, Joel Silver’s annual Memorial Day party has become like Vanity Fair’s post-Oscar bash. It’s an appointment for the paparazzi. Everyone knows about it. So if you decide to go, you understand that you’ll be photographed. Which, I guess, is why Gwyneth Paltrow had to be all extra about covering herself up when she got there. Anyway, Chris Martin showed up too, because kids were invited. So they were together as a family. Which is why Jennifer Lawrence, on break from shooting X-Men in Montreal, spent yesterday in New York.

G was all about the party this weekend. But not the kind that attracts Leonardo DiCaprio. These were all daytime affairs. With no models and no gluten. On Sunday she threw a birthday party for Amanda de Cadenet at her place with her own power posse.

You know how there’s one friend (OK maybe more than one friend) in every group who demands photo approval before it goes up on social media? Who do you think that is here? My money’s on Demi Moore. 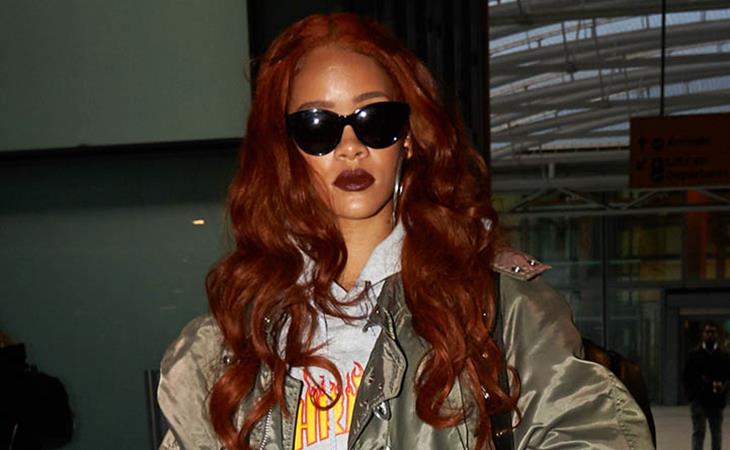 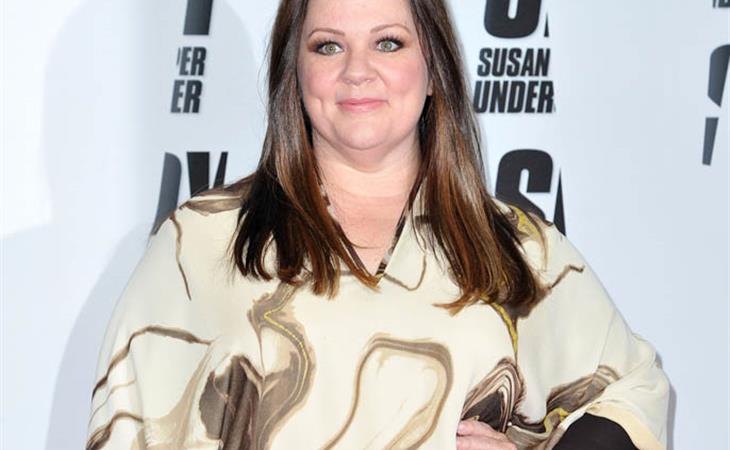