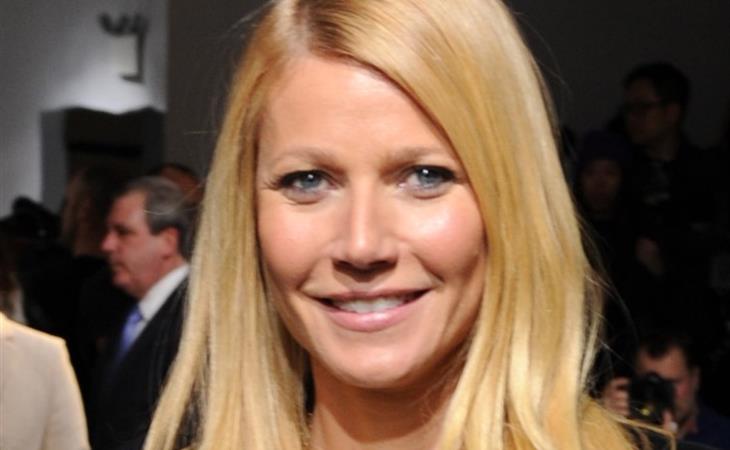 Earlier this week, the full text of Graydon Carter’s piece on Gwyneth Paltrow, deliciously titled “The Paltrow Affair”, was posted on Vanity Fair’s website. You can read it here. Carter writes about the genesis of the Paltrow article – how in an editorial meeting, they were all talking about her polarising image, so he spent an hour on GOOP and decided it was worth a story and assigned Vanessa Grigoriadis to it and then G found out and told her friends not to talk to the magazine and it all blew up. In the end though, Carter did not f-ck her up. She called him, they made up, and he let it go.

But then a secret-sharing app called Whisper posted this: Whisper’s editor in chief, Neetzan Zimmerman, who used to work at Gawker, followed that up by tweeting to the revelation, attaching his name to the claim. Zimmerman then told Defamer that:

I can't reveal (source) identity for obvious reasons, but it's a person with extremely close ties to Gwyneth who came to us directly after Graydon Carter wrote that missive about why VF walked away from the Paltrow profile last year. I have no reason to suspect they're lying about this, and if anyone would know the truth, this person would.

Gwyneth Paltrow just made Whisper. How many new subscribers does Whisper have today? Did you just download the app? I haven’t. But I definitely looked it up. And even though it’s free, Zimmerman just increased its value. Or, you could say, Gwyneth increased its value.

That is absolutely 100 percent false. The source at Whisper is clearly a fake.

When he finally found out what Whisper is, he went further:

This is clearly a fabricated story with no credibility at all.

And then he elaborated:

The only time Gwyneth has even recently seen Kevin Yorn (who she knows only casually through business contacts) was on a flight from NY-LA. Gwyneth was flying with her assistant and the CEO of Goop and Kevin coincidentally was also in the first class section. I cannot be more clear with you when I say she is NOT having an affair with Kevin Yorn and I will be notifying her attorneys as well.

Which basically means he frantically called her and she frantically told him to get all specific about the denial. Then again, what else is she going to say? OF COURSE she’s going to deny it.

But that’s not her only problem. When she emailed her friends about boycotting Vanity Fair, somehow that got out. And now it’s getting out that she may or may not be cheating on her husband with Kevin Yorn. Which basically means that someone is selling her out. Someone in her circle is stabbing her in the back. This is not something G is used to.

Who dares f-ck with the Big Bitch?

As for whether or not G really is an, ahem, unfaithful wife, well, there’s more than one. But then again, you would have known this already if you’ve been reading, especially since October. That said, Kevin Yorn isn’t the one I was thinking of, and if that’s the case, it would mean there are multiples, although they might have some music in common. Definitely not a day of glee in the Paltrow-Martin household. And definitely not a sentence I’d normally use unless it was to make it obvious. 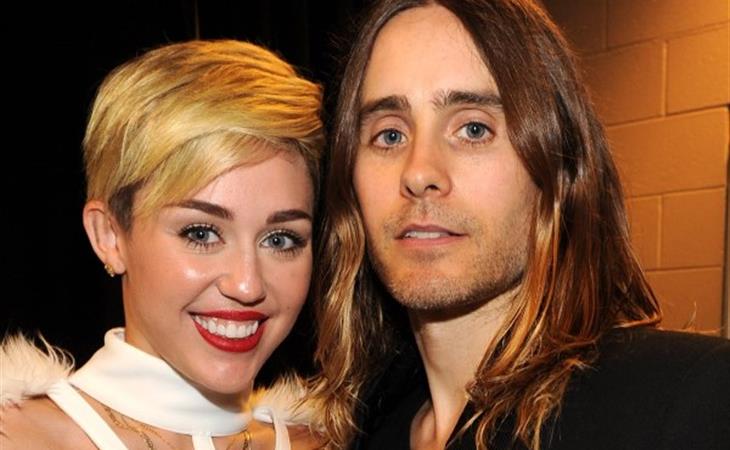 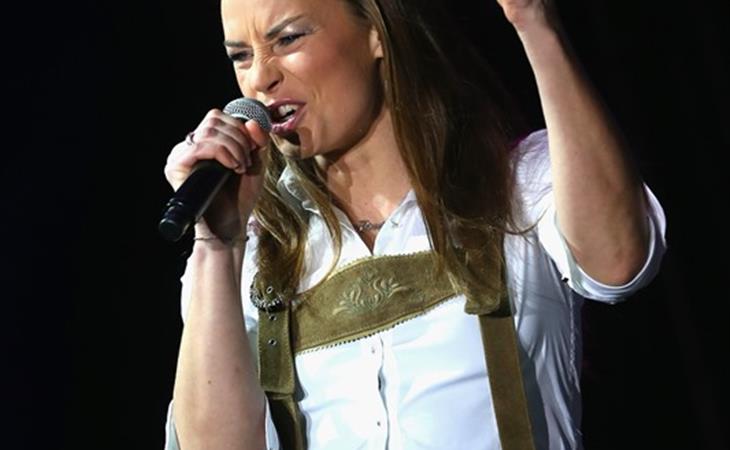