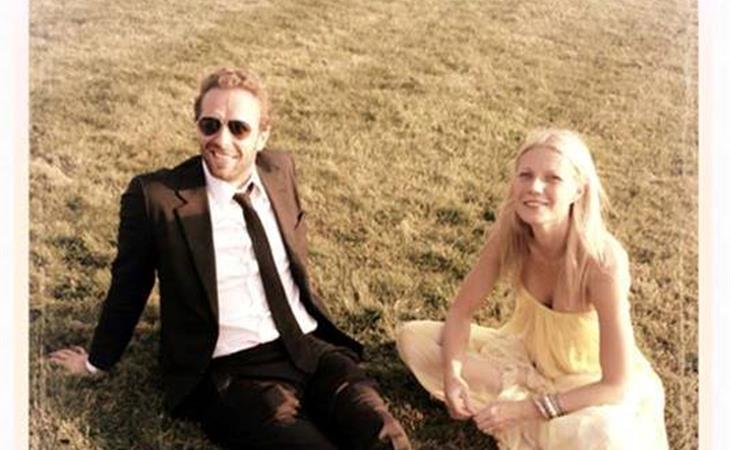 What have I been telling you about those born under the sign of the RAT? This is the Year of the Horse. And the Horse is not kind to Rats. Since Chinese New Year the warning was there: Rats will have it rough. Here’s the post where it was foretold. DO NOT f-ck with Chinese astrology is what I’m saying.

Have I mentioned that my book, Listen To The Squawking Chicken, will be released next week in Canada and there’s an entire chapter dedicated to Feng Shui and Fortune Telling?

Gwyneth Paltrow just announced on GOOP.com that she and Chris Martin have “consciously uncoupled”. The message is below:

This comes a few weeks after it was reported on a secret app that she’d been having an affair with entertainment lawyer Kevin Yorn. But then again, if you were blinded and riddled, you probably would have figured that out in October …only that was about someone else. G and Chris were happy on Oscar weekend though, even going so far as to attend an event together. And be photographed together. Last week they were in Venice with their kids – and were photographed as family. Click here to see those shots.

The timing of the statement is curious too. Not on a Friday to bury it on a weekend but on the eve of tabloid Wednesday…and on her website too, which is crashing by the way. That’s another blurred line between business and personal, public and private.

He was young when they married and had a child. Do you think he ever worked out his rock star desires? And his response to his wife’s desires? Perhaps the idea of “open” could only go so far. There are only so many young, attractive (even thinner than you) fashion girls you can take before you decide you can’t stand the hurt and decide to stop hurting other wives and other friends.

There’s more to this story that’ll take us all week and into next week to discuss. And just in time for my book tour.

For now though, if we were to play a preliminary game of replacements, who would you suggest for Gwyneth? (After the appropriate mourning period, obviously.) Let’s get into that tomorrow. For Chris though… I’m thinking… Alexa Chung?

PS. Just got a tip that I’m still working to verify that G and “Coldplay” were in Eleuthera last night. So, together on the eve of their separation.

Update: I have confirmed that they are indeed in Eleuthera. 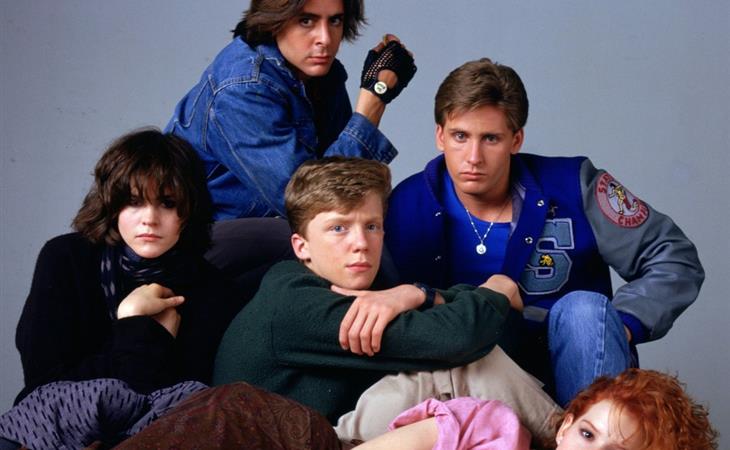