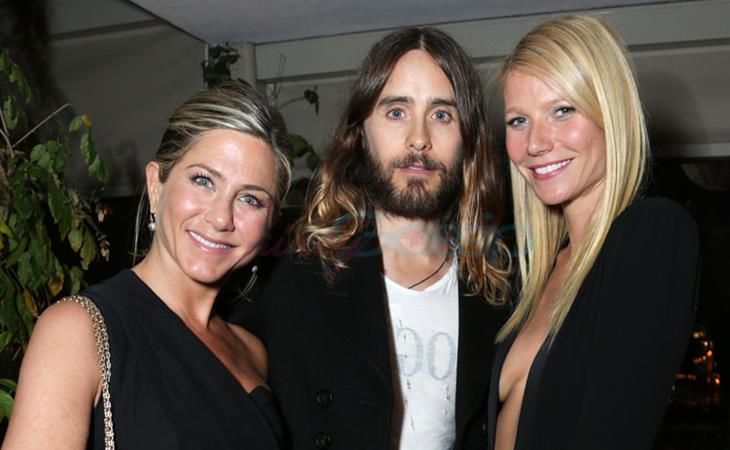 I wrote about Gwyneth Paltrow and Chris Martin at the Golden Globes yesterday – click here if you missed it. In short, she had a busy Globe weekend and also attended the same party as Winona Ryder, OMG.

That party was Sean Penn’s Haiti fundraiser. Chris was there with her. And they looked happy together at their table. Here, I’ll repost the shots. At the event, Chris bid $650,000 for one of the most coveted pieces during the auction – the Banksy red heart, originally a part of the artist’s New York residency and then replicated in wood at the auction. Do you love it? I love it. Honestly I do. Because it looks like something from Ikea. And I love Ikea art even though I’m not supposed to because hipsters think it’s not special.

So does Chris put up his Banksy in the studio or does it go on display at home?

In other Gwyneth news, she was also at the CAA pre-Globes party on Friday and oh look, guess who she hung out with? Yeah that’s Jennifer Aniston on the other side of Jared Leto. Gwyneth is the friend who makes everyone else feel short.

Fight Club. Jared Leto. Jared Leto dated Cameron Diaz, who is one of G’s best friends. Do you remember where Jared took Cameron? He took her to Brad Pitt’s wedding to…Jennifer Aniston. 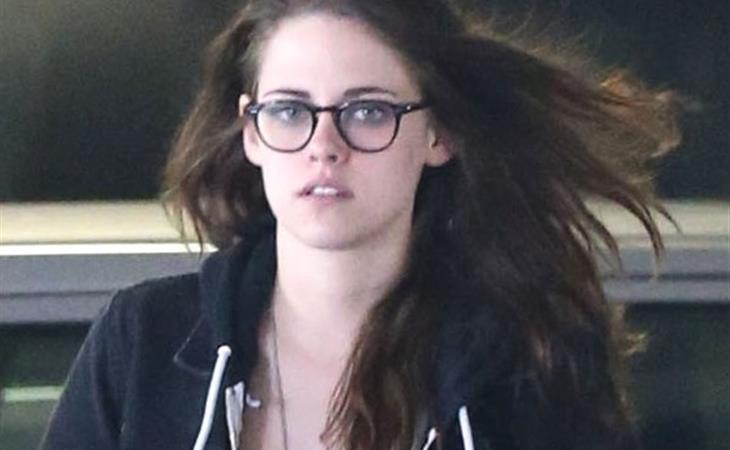