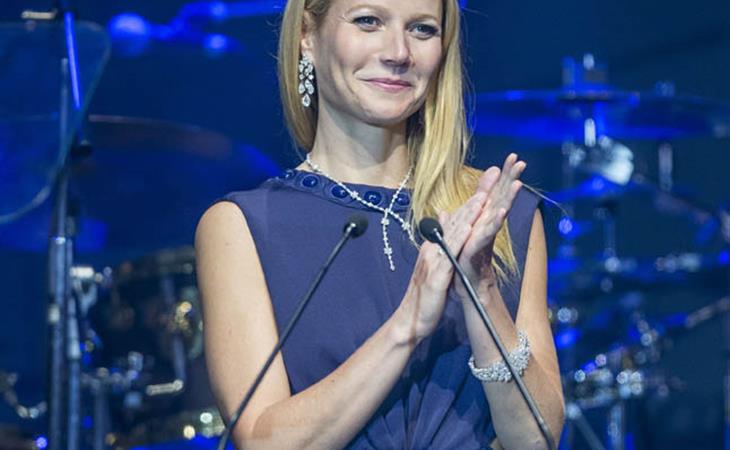 While Chris Martin was at the beach with their kids and Kate Hudson, Gwyneth Paltrow spent 24 hours in Hong Kong to host the first Hong Kong amfAR Gala, raising a reported $4 million for AIDS research and honouring Michelle Yeoh for her work in raising AIDS awareness.

Just a note on this issue though, especially in relation to Hong Kong. In 2013, local data showed that gay men were still at highest risk of contracting HIV. Hong Kong’s position on gay rights is bullsh-t. Same sex marriage is not recognised there. Further, sexual orientation is not protected under current anti-discrimination legislation.

“That means someone can be fired for being gay or denied an apartment, a job, or service, and there is no legal recourse.” (Source)

So while they say that there’s no “empirical evidence” that gay men in Hong Kong are less likely to be tested for HIV as a result of social stigma, you’re thinking what I’m thinking, non? (Source)

This is where celebrity can actually help. By showing up in a place like Hong Kong, dazzling the starf-ckers, and promising to come back… if they move their asses on pushing the government to stop being assholes.

And now… back to Gwyneth, who wore Marc Jacobs and gave us another Flipagram from her trip which included what looks like a lot of great food (F-CK I miss HK food), an Art Basel visit in a pair of shorts, and Stephen Huvane. 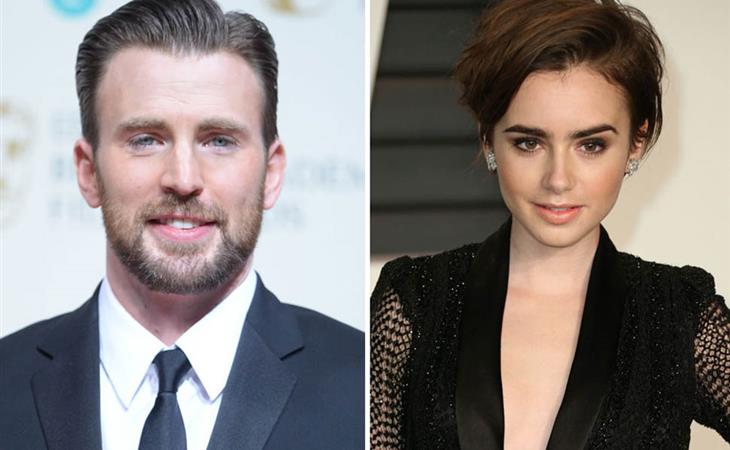 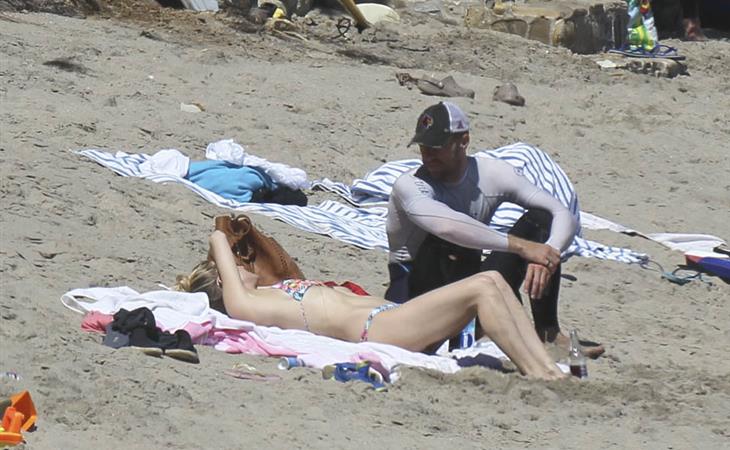 Kate & Chris at the beach