Gwynnie at the Grammys!

As I first reported (sorry about the gloat) in December, amid speculation that they would divorce, my Gwyneth resolutely refused to give up on her marriage. It’s not her style. It’s not her image either. And now that she and Chris Martin have powered through the holidays intact, it’s time to put step 2 into action.

In the original article last month, I mentioned that they would choose the Grammys as their stage to kill the rumours once they’d righted their ship.

Coldplay has long been confirmed to perform at Grammys. Just announced this morning: Gwyneth Paltrow will present. The timing works professionally too. Two Lovers will die a quick death at the box office beginning February 13th in limited release. But she’s committed to trying…

So will they walk their first carpet together as a couple?

I really can’t see it. There may be a strategically choreographed “candid” photo backstage, or even better, perhaps she’ll introduce their performance? That seems possible. But carpet-wise he’ll probably walk with the band, and she on her own because the message would be clear enough: f-ck the tabloids, you’ve been GOOPed!

Speaking of GOOP, this week’s newsletter, thank you for sending. It’s another recipe.

Next week it’s for Judgy Moms!!! How to raise your children, by Gwyneth Paltrow and her expert friends. 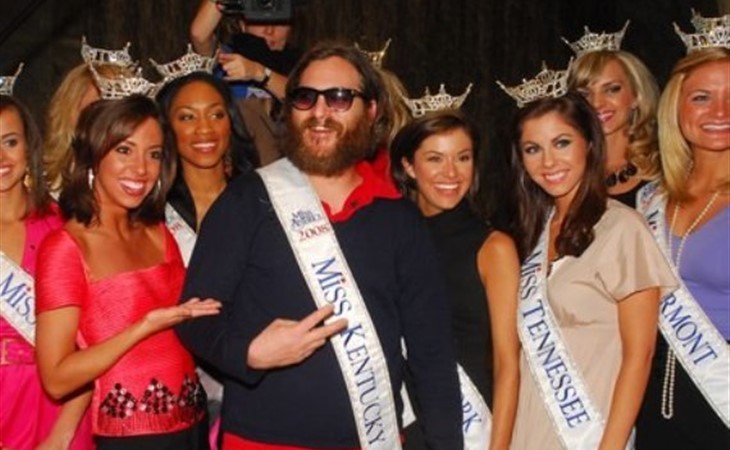