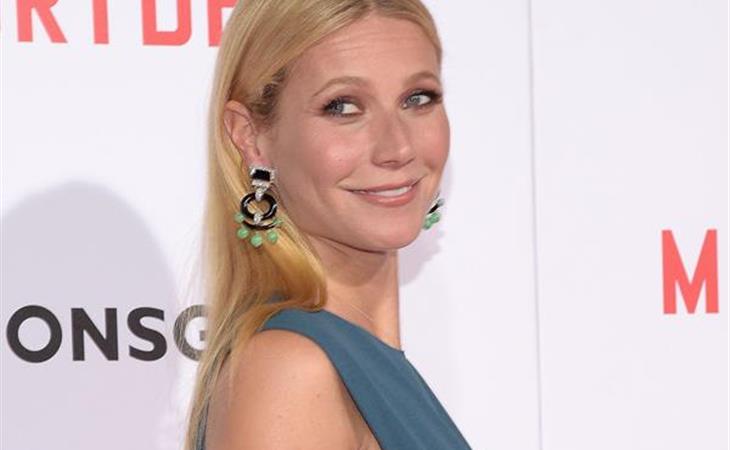 Last week, I posted about Gwyneth Paltrow participating in the Food Bank NYC Challenge after being nominated by her friend, Mario Batali. (Click here for a refresher.) Apparently, people were upset about her food photo because it was so sparse – well, now we know exactly how and why she bought what she did.

In a follow up on Goop, she admits to cracking on day 4, when she had some chicken and licorice. Gwyneth – who is an avid cleanser and experienced juicer – could only last four days because it wasn’t enough food. Think of the discipline she puts into her health regimen, from long workouts to detox diets; this woman is not a glutton. But she could not last on the meager $29/week allotted.

Many recipients of SNAP can’t make it to the end of the week, and she was no different. But the food wasn’t the only point: challenging someone like Gwyneth sparks conversation and, like I noted last week, access to healthy and fresh food is a deep socioeconomic problem that crisscrosses over issues of race, poverty and gender.

To her credit, Goop delves into all this on Goop, with the advantage of using her platform to post an unfiltered message that can’t be turned into an obnoxious pull quote. She takes on the idea people have her on a “high horse in the sky” but the message is clear: it’s not about organic, it’s about access to fresh and healthy food. It’s about being able to buy vegetables that will last a week.

Gwyneth focuses on wage inequality, and links to several organizations that tackle that issue. She touts these women as mothers who need to feed their family, undoubtedly true for many of them. Is a fair wage a pressing social issue? Of course it is. Does it all play into the cycle of the working poor? Yes. But as Food Bank For New York City notes, hunger greatly affects every gender and age group and people with disabilities. So there’s a world of hunger every day and everywhere.

Yes she cracked after a short amount of time, but she did what was expected of her. She brought attention to the cause, a lot of attention – the point wasn’t to show that people are breezing through the week on $29. They aren’t. She’s rich and successful and still gets hungry. What did she eat for breakfast? Who was eating her meals (Apple, Moses… Brad)? Did she have any of her famous friends over for dinner for SNAPS taquitos? What was the first thing she ate when she cracked, the licorice or the chicken? This is the only time I’d really like to read someone’s food journal. 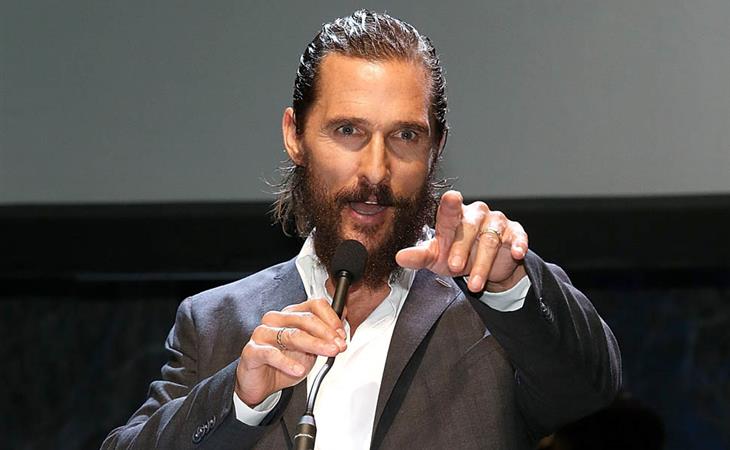 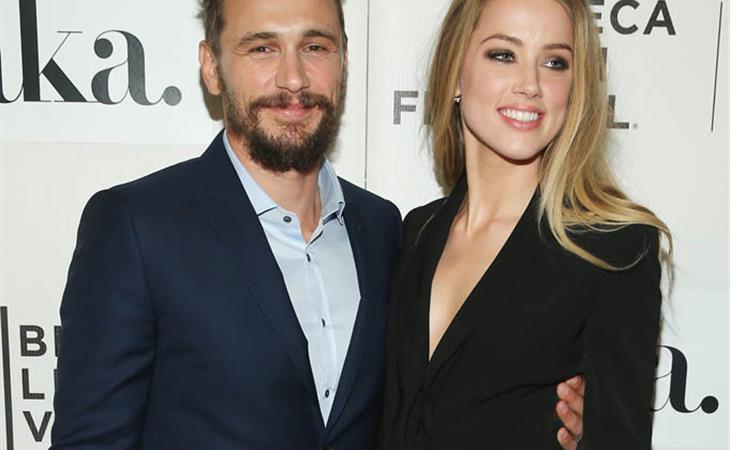 Would you “ship” this?